We’re excited to see Harry Potter and the Cursed Child return to various theaters across the world. San Francisco fans already know that they can look forward to performances kicking off on January 11, 2022, at the Curran Theatre ahead of the official opening on February 9. Now, excitement has increased with the reveal of the cast members.

Fans can look forward to seeing John Skelley as Harry Potter. Angela Reed will join the cast as Ginny Potter, while Albus Potter will be portrayed by Benjamin Papac. Ron Weasley will be portrayed by Steve O’Connell, joined by Lily Mojekwu as Hermione Granger. Folami Williams will play their daughter, Rose Granger-Weasley. Lucas Hall will join the cast as Draco Malfoy with Jon Steiger as his son, Scorpius Malfoy. 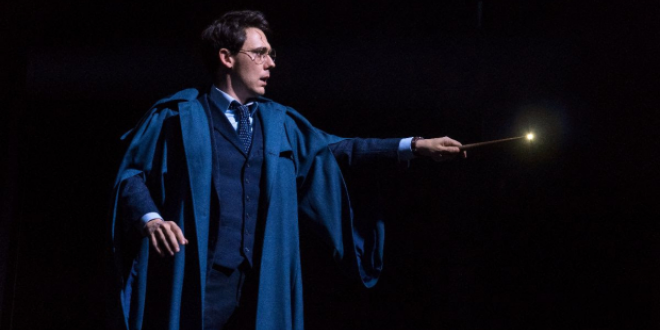 The San Francisco production of Cursed Child will be a single-part performance, just like its Broadway counterpart, instead of the two-part performances that used to be the norm.

If you’re ready to dive back into the magic and mischief, you can grab tickets on the official website.