As the saying goes, the only two certainties in life are taxes and rumors about LEGO Harry Potter sets. Okay, we might be misremembering the saying, but the rumors of LEGO’s summer 2022 offering have got us excited about possibly the biggest Potter build yet.

PROMOBRICKS expects the 2022 Harry Potter LEGO Advent calendar to be among the rumored releases and that it is possibly set 76404, going by the price information and previous Advent calendar pricing. The other standout set from the list below is 76405. Brick Fanatics reports that the possible 76405 set is likely to be “the biggest in the theme yet, beating 75798 Diagon Alley at $399.99 as well as 71043 Hogwarts Castle at the same price and 76391 Hogwarts Icons Collectors’ Edition at $249.99.”

PROMOBRICKS suggests that some of these rumored sets might feature scenes and characters from Fantastic Beasts: The Secrets of Dumbledore, which hits theaters in April 2022. Possible themes for a Secrets of Dumbledore set could be magical creatures, such as the Fawkes build from June this year. With Fawkes retailing at $39.99, it is possible that one of the rumored $49.99 sets could be a magical creature (a Niffler? Or a Demiguise?) or as is more likely, a scene re-creation from the movie. A current example of this would be 75947 Hagrid’s Hut: Buckbeak’s Rescue, which costs $59.99. However, without information about release months, it isn’t possible to speculate which, if any, of these sets could be tied in with the movie.

Another rumored set that has caught our eye is 76408. A current LEGO Potter set with the same price point is 76393 Harry Potter & Hermione Granger, which is two 10″ tall (26 cm) movable character figures. Could the rumored set feature Ron and another character?

If the rumors of these are true, these sets will join the already confirmed 76399 Hogwarts Magical Trunk. This set allows children to customize their trunk with their House colors and build up to five minifigure characters from the series or Hogwarts students of their own design. 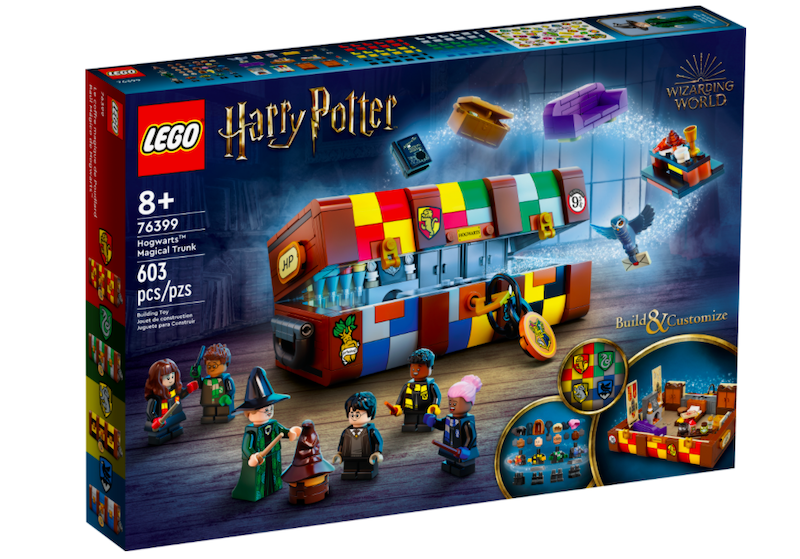 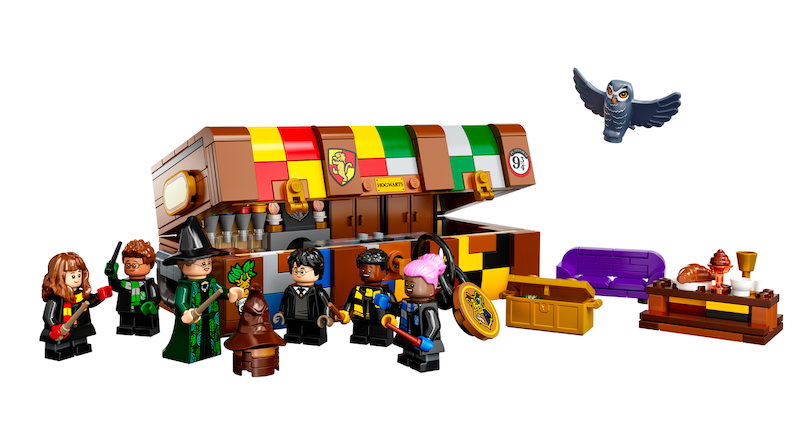 Using the furniture and accessories included in the set (such as the Sorting Hat, a cauldron, goblets, the Marauder’s Map, Bertie Bott’s Every Flavor Beans, and The Quibbler), the trunk opens up, and three moments from the movies can be re-created: the Sorting Ceremony, a Great Hall feast, and common room scenes. 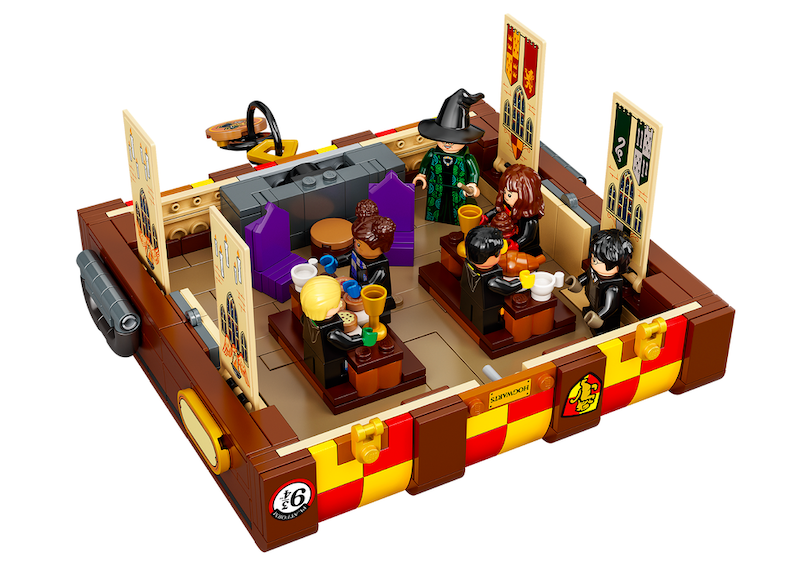 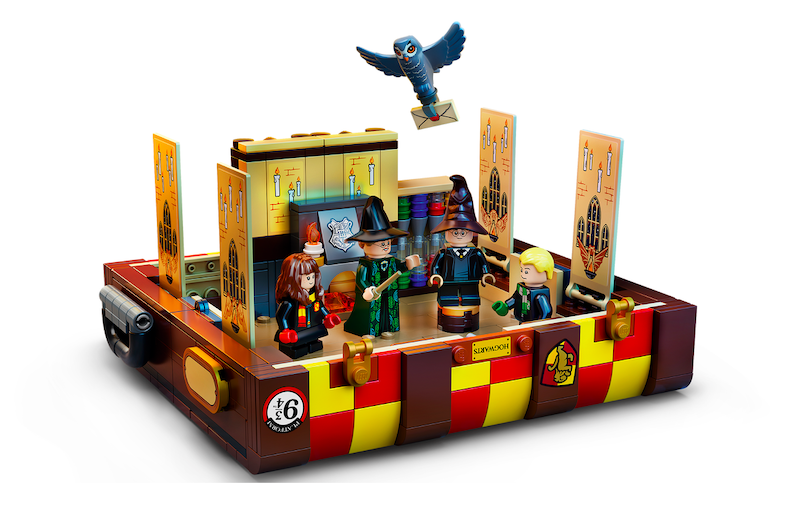 The trunk is fully lockable, allowing for safe storage and transportation of all 603 pieces included in the set. The set is currently expected to cost $59.99 (£54.99) and is expected to be released on March 1, 2022.

What are your thoughts on the rumored summer 2022 sets? What would you like to see from LEGO Harry Potter?