Two Universal Resorts Plan for Expansion – Could There Be Another “Potter” Ride in the Works?

If you’re anything like us, we’re always waiting for news on Epic Universe at Universal Orlando Resort, and the resort recently made a major land acquisition. Luckily, this isn’t the only Universal resort with plans to expand. Universal Beijing Resort is preparing for the second phase of its construction as well. With this exciting news, we can’t help but wonder what could possibly be in store for the Wizarding World of Harry Potter.

Earlier this month, Universal Orlando Resort acquired two new land segments from Lockheed Martin Corporation. According to records from Orange County, Florida, both of these segments are right-of-way for an extension of Kirkman Road, which runs past the Epic Universe site. Construction is expected to continue through early 2025. 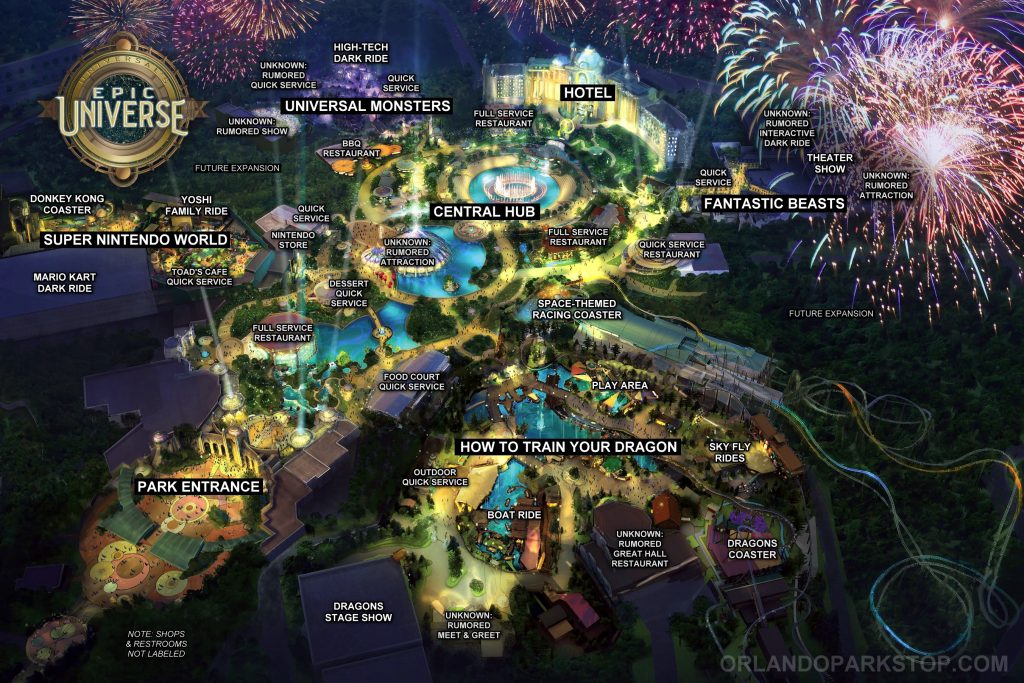 The announcement of Universal Beijing Resort’s expansion plans comes less than three months after the park originally opened its doors to the public. This new project will add an additional 0.85 square miles to the total park area and five new hotels. 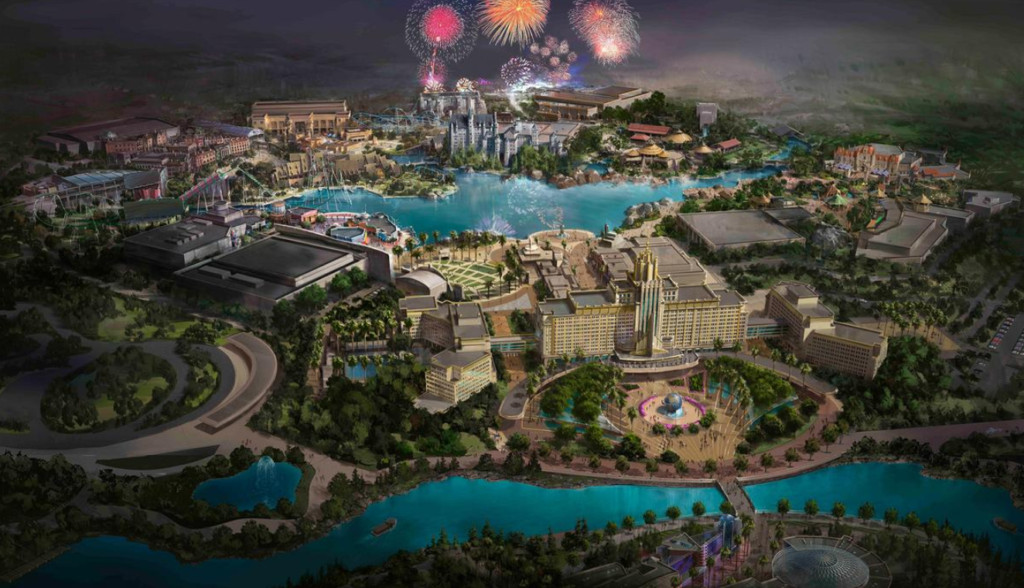 This is exciting news for Universal fans across the globe. Not only are we getting more space to explore and hotels to stay at, but this also brings speculation on what new rides could be under construction soon. Universal Orlando Resort has made a promise to guests to expand at least one attraction every year, and it’s looking like an addition could be in the works for the Wizarding World of Harry Potter.

Last month, two demolition permits were filed for the Fear Factor Live stage area at Universal Orlando Resort. The speculation is that this site will be used for a broomstick ride using virtual reality technology. If this speculation is true, this expansion could be part of Diagon Alley or a new section of the Wizarding World altogether.

This gives us a lot to look forward to in the next few years. What do you hope is in the works for the Wizarding World of Harry Potter?