Have you ever considered switching to a plant-based diet but never really knew where to start? Well, the nonprofit organization Veganuary wants to help kick-start your new lifestyle this month. If you need just a bit more guidance from a familiar face, the Wizarding World’s favorite vegan, Evanna Lynch (Luna Lovegood), will also contribute to your journey. This month, Veganuary released its annual cookbook filled with plant-based recipes from some of your favorite celebrities, in which Evanna’s recipe was featured. Recently, Evanna appeared on a talk show to promote the cookbook, discuss her transition into veganism, and share her experience filming the 20th-anniversary reunion. 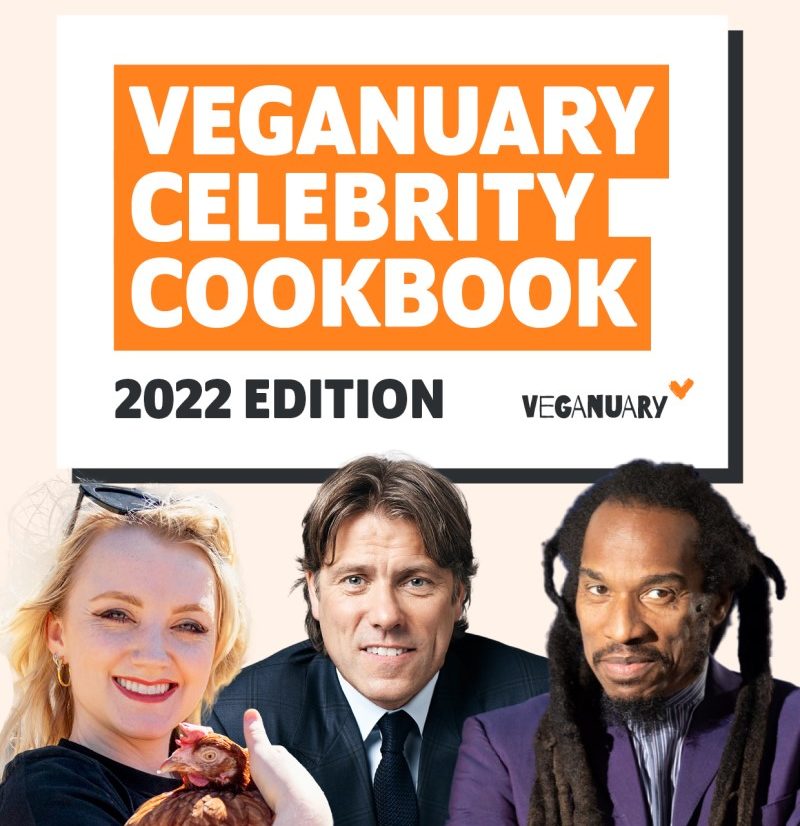 The Six O’Clock Show, an Irish evening talk show, spoke with Evanna about being featured in Veganuary’s annual celebrity cookbook, to which she contributed her mother’s recipe for Shepherdless Pie. As we all know, Evanna is an ardent animal rights activist and for ethical reasons, fully transitioned into veganism in 2015. Regarding her transition, the hosts asked her if the switch was difficult, to which Evanna confirmed that it was, citing “emotional attachments to certain foods.” Overall, she had to learn to reframe the logic behind the lifestyle change to avoid it overwhelming her:

People are always thinking of veganism as ‘Oh, what do you cut out? What do you not eat?’ But you have to think a different way. You’re adding new stuff into your diet and trying lots of things. You will not like everything and you will find things that you actually do love. It takes a bit of trial and error.

She provides very pragmatic advice for anybody interested in taking the leap into a new lifestyle.

And of course, the conversation moved on to the Harry Potter films and her participation in the recently aired Harry Potter 20th Anniversary: Return to Hogwarts special. Of her experience reuniting with former cast members, Evanna explained that her situation is quite different from that of her colleagues in that she started her tenure on the Potter movies a bit later than the others, first appearing in 2007’s Harry Potter and the Order of the Phoenix, so she feels “privileged” to still be included.

I’ve been in the unusual position in the films in that I came in halfway. So when they were reminiscing about 20 years, for me, it’s 15 years. Twenty years ago, I was just a fan watching them along with everyone else. So to sort of be included as that core group, to be invited back to the reunion was very, very special. I felt really privileged.

She went on to reiterate her deep connection to the Potter series after discovering it while she was hospitalized at age 11. It’s a beautiful story that she’s told before, and you can read it in more detail in her memoir, The Opposite of Butterfly Hunting.

Lastly, considering that she was originally a fan of the books and movies, the hosts mentioned how starstruck she was meeting Daniel Radcliffe, to which she interjected that she’s still starstruck.

I still am. I can’t be normal around him. I try. He’s very nice; he’s very friendly. I think he’s charismatic and he tries very hard to make people feel welcome.

Having read many of Daniel’s interviews in the past, she always connected with how neurotic he is, so she was a huge fan and still finds it difficult talking to him. It’s quite an adorable anecdote, but it makes sense that it’d still be hard to shake off your awe of someone when you’ve been a fan for so long.

Evanna Lynch chats about being a fan of Daniel Radcliffe before working with him on #HarryPotter 🪄 pic.twitter.com/o32uxEQKrK

You can download Veganuary’s celebrity cookbook for free from its website and start making Evanna’s Shepherdless Pie now.

Would you be interested in making Evanna’s Shepherdless Pie? After working with Daniel Radcliffe, would you still be starstruck like Evanna? Let us know in the comments.