According to the plan for the US Quidditch (USQ) season, the USQ Spring Regional Championships were held in February and are now over. 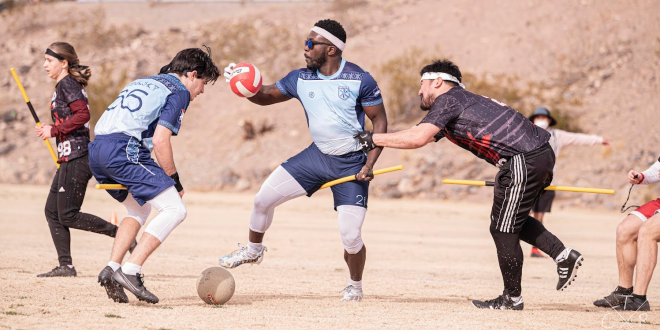 The club division had more teams, 12 in all. USQ chose the pool play format for morning games, but afternoon and evening games used the stacked pool play format. The Bosnyan Bearsharks won first place, and Terminus Quidditch Atlanta won second place. But according to the USQ recap, it doesn’t look like either of them qualified for USQ Cup.