William Nadylam (Yusuf Kama) is one of the many new actors we’ve been introduced to in the Fantastic Beasts films. Nadylam recently spoke to The Root about his character’s journey and intentions and how Kama’s African heritage shapes his place in the wizarding world.

Nadylam was cast as the French-Senegalese wizard Yusuf Kama in Fantastic Beasts: The Crimes of Grindelwald, in which Kama’s complicated story line is revealed.

After meeting his half sister, Leta Lestrange, he discovers that the person he had been searching for is already dead, meaning the Unbreakable Vow he made with his father had already been inadvertently fulfilled. Leta then sacrifices herself and is “torn away from him by Grindelwald,” meaning Yusuf has “lost everything” and is “completely devastated.” Nadylam believes these events lead to Grindelwald becoming Yusuf’s new target. 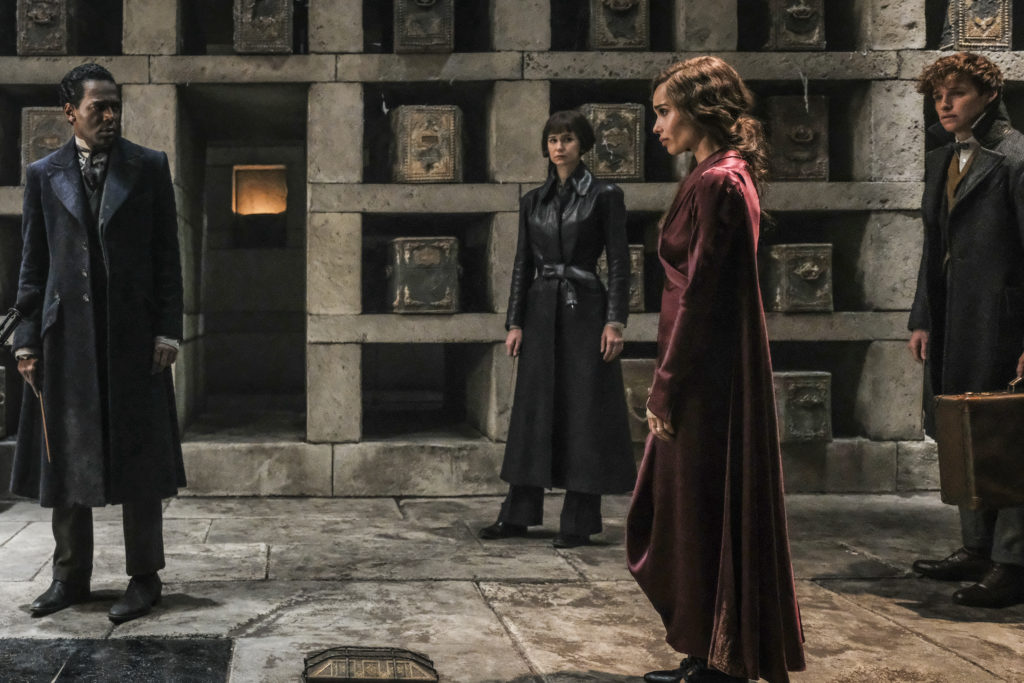 Can Yusuf Kama be trusted?

In Fantastic Beasts: The Secrets of Dumbledore, Yusuf has joined Dumbledore’s mission against Grindelwald, but we still don’t know that much about the character and whether or not he can be trusted.

It’s really hard to pierce his mystery. We don’t know what he’s made of. We don’t know what he’s been through. Can they trust him, and more importantly for me, can he trust you? He’s been lied to, he’s been abused, so I think he’s the kind of person who cannot be easily manipulated. He will go to the bottom of things before making his decision. That’s also what makes him an asset to Dumbledore. He is barely predictable. [Out of] all these characters, the one Grindelwald will have the most trouble figuring out is Yusuf Kama.

What drew Nadylam toward wanting to play Yusuf?

Nadylam’s personal family ancestry had a part in him wanting to play the role of Yusuf; his mother is Indian, and his father is from Cameroon, meaning that “magic is everywhere” in Nadylam’s life, and this helped him understand how Kama’s own background influences his magical abilities.

Magic is everywhere. It’s an everyday thing. It’s not something extraordinary. The importance of rituals is in every single step of our lives. Protection, blessing rituals, magic was always a part of our lives. To me, it was extremely easy and natural to tap into that. 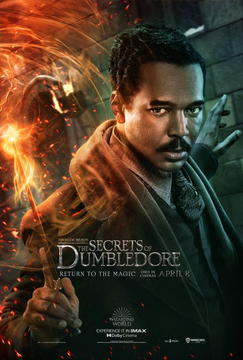 Kama is a French wizard of African descent, which was “a double bonus” for Nadylam.

Why is Kama’s role so important to Nadylam?

Nadylam’s character has become an integral part of the wizarding world, showing representation for all and acting as a role model for fans.

You want all the little kids to be able to identify with you. Emotions have no color and no gender, and that’s something I’m very adamant about. As a Black actor when I grew up, I needed role models. It is my pride and responsibility to dignify those parts and to open doors for people who are not represented enough. That’s what I’m interested in. The [Wizarding World] franchise with that magic allows you to be who you want to be.

What are your thoughts on Yusuf Kama? If we do get a fourth installment of the Fantastic Beasts films, we’ve got our fingers crossed that Nadylam will return as Yusuf so we can discover more about his mysterious character.