May is quickly ending, and we’ve had quite the ride in Harry Potter: Hogwarts Mystery. With Chocolate Frog hunts, new creatures, and new chapters, there’s been a lot going on, and our characters are feeling the pressure. Let’s catch up on what the month has held.

As always, we look forward to a new Magical Milestones event every month. May’s look, Sun Dress to Impress, is one you’ll not want to miss out on. The gorgeous green coloring pairs nicely with the vine accents on the blazer and dress – depending upon your character. Of course, no outfit is complete without a stylish hat to match. 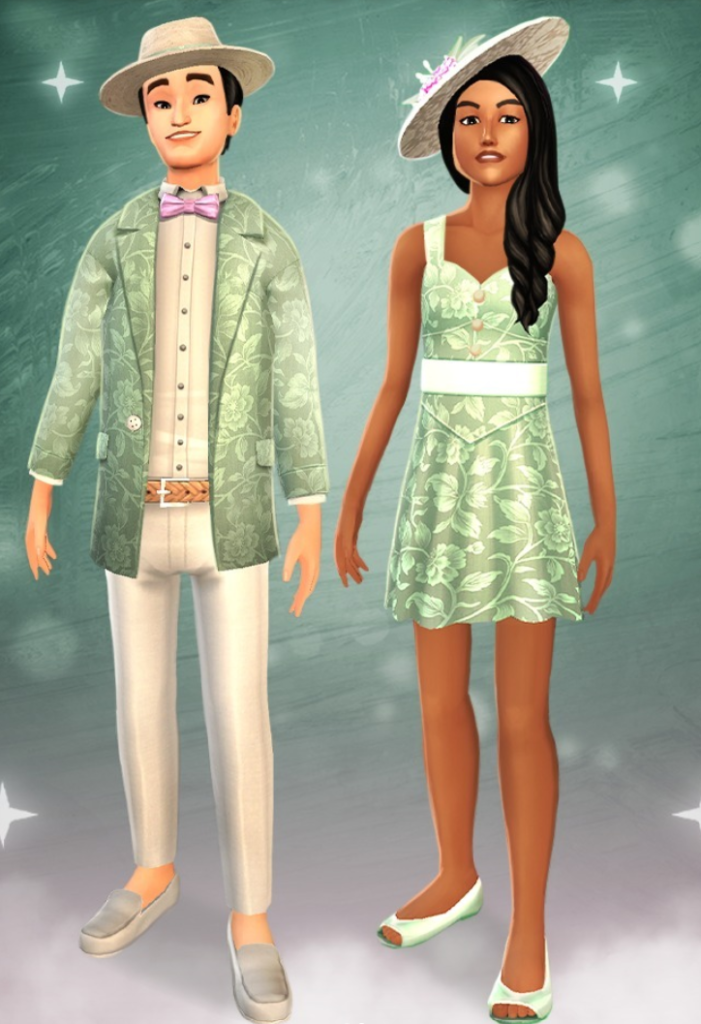 The Quidditch season picked up this month. In one of our last updates, we accepted a Seeker position on the team and things were already seeming to go downhill. In Chapter 2, we figure out who was behind the destruction of our locker room and get ready to face our first Quidditch match of the season. Chapter 3 brings rumors of a secret weapon that will be used against our team during the upcoming match, and we question if we’re doing the right thing by leading the team.

Quidditch always seems to get everyone’s appetites going. To help stave off the hunger, maybe you played along with the Chocolate Frog hunt that happened in Hogwarts Mystery. Day 1 of this hunt took us to the castle grounds, where we scooped up 500 coins for finding the Chocolate Frog. On Day 2, we found the Chocolate Frog in the courtyard and received 50 energy, and on Day 3, we went to the east towers, where we received another 500 coins.

Now that we’re all caught up on Quidditch and feeling the effects of a successful Chocolate Frog hunt, let’s get back to the real drama: Year 7 and the ongoing problems our characters are facing. Chapter 36 had us picking up the pieces of a break-in at Gringotts, and we learned that “R” is still after us to be their leader. Chapter 37 took us down a dark path that we thought we had successfully left. After an unexpected run-in with an old professor and some magical luck, we made it back to Hogwarts safely. Chapter 38 is filled with arguments, some unsuccessful de-escalation tactics, a whole lot of tension, and one major plot twist. Who can we even trust right now, and when will “R” just give it up already?

When you’re no longer trying to save the wizarding world, there’s a new creature needing some love and attention: the giant dung beetle. This creature has been given to Hagrid for some TLC after being in a Muggle circus. The poor creature is extremely disoriented and ends up wandering away. We’re the best creature finder at Hogwarts, so of course, we do what we can to help find the dung beetle and acclimate it to its new home.

This creature has opened up a new magical creature reserve area to explore: the Desert Dunes. We have no doubt this area will be filled with magical creatures in no time. After you’re finished exploring there, it’s time to head back to Godric’s Hollow for a special event, and it’s looking to be intense.

The story line in Hogwarts Mystery is enough to set us all on edge, so we could use some good and exciting news. Let’s hope we can solve the mystery of “R” before it’s too late.