The IQA Pan-American Games were held for the second time on July 9 and 10, this time in Lima, Peru. It was the first Muggle quidditch event in Latin America organized by the International Quidditch Association (IQA).

The IQA Pan-American Games had only three participants this year, as was recently announced. US Quidditch and Quidditch Canada decided not to participate without any explanation.

The gameplay format was simple with only three participants, and matches were played in one day, on July 9. The day was divided into two phases.

The first phase had three games where all teams played against each other once. The second phase was the same, only the final match was added at the end. The schedule was determined based on the livestreamed group draw on July 7. 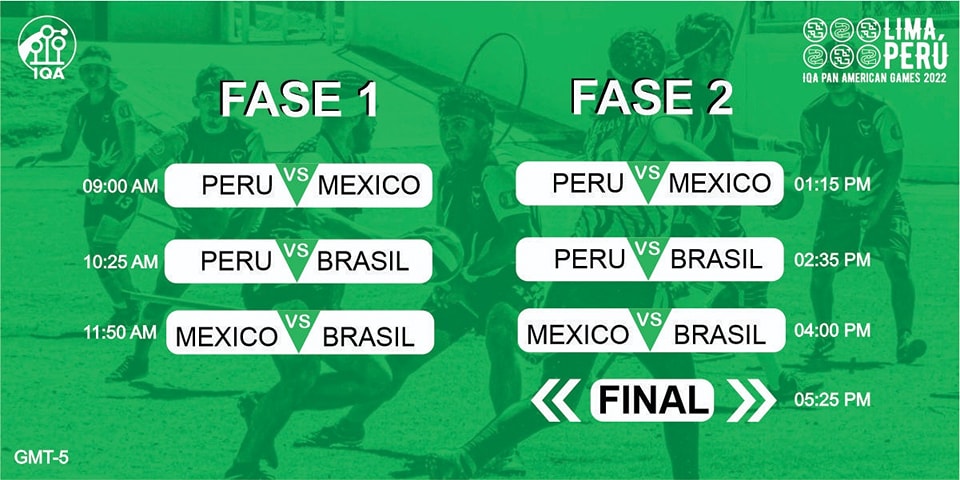 Peru was the only team that won both games in the first phase. The score was pretty close, however, and the result was determined mainly by catching the snitch. Mexico also won against Brazil. 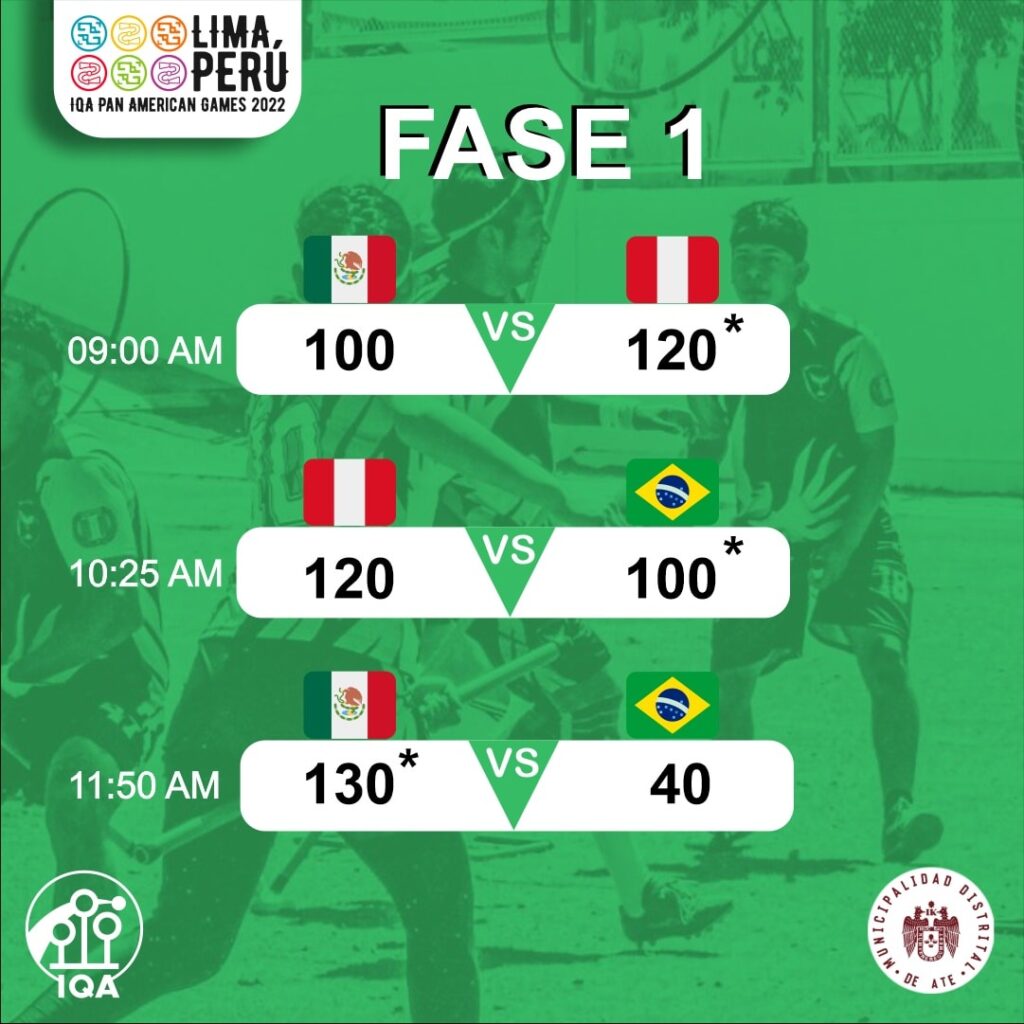 The second phase was different. Peru won the first game against Mexico but lost the last match against Brazil. (This was also the first win for Brazil.) Brazil also won the second game. After the second phase, Peru had three wins, Brazil had two wins, and Mexico had only one. 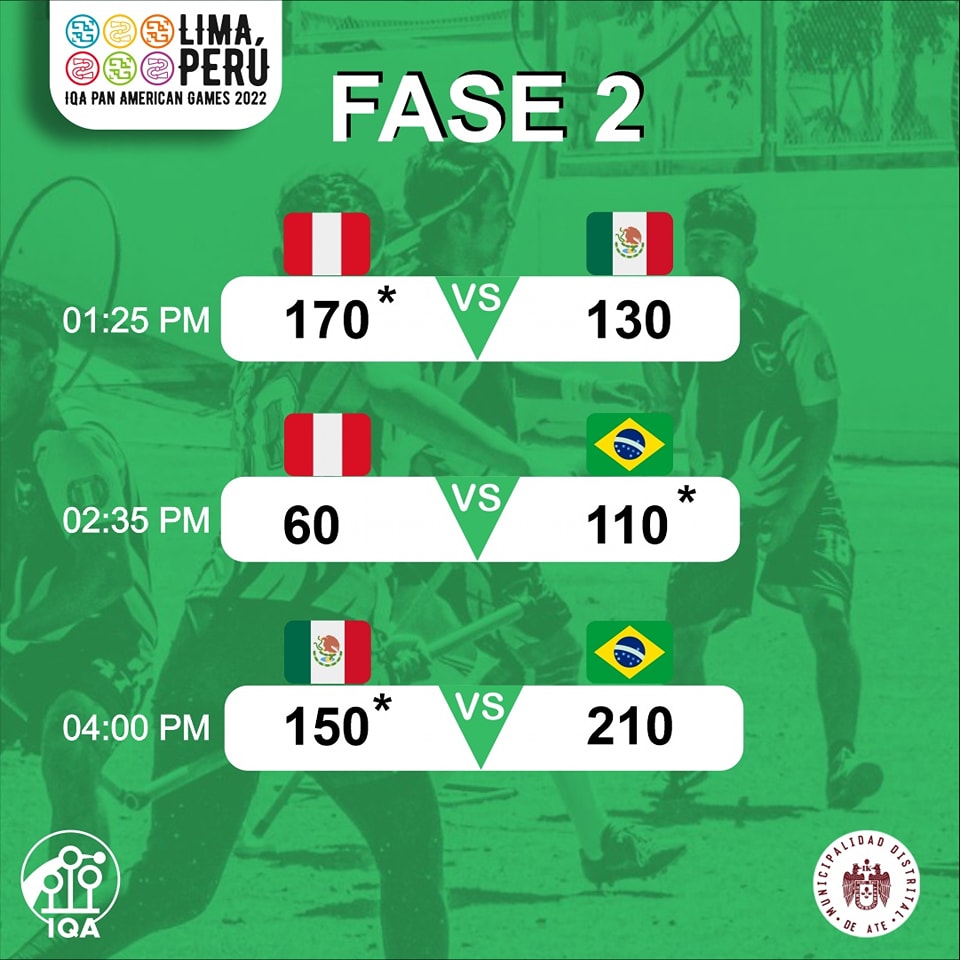 Peru and Brazil continued into the final game, with Brazil always either tied with Peru or leading by up to 50 points. The final score was 180*–110. Brazil became the champion for the first time. 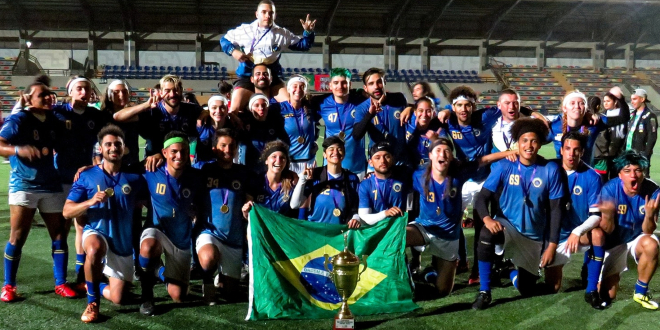 The fantasy tournament El Panamito was held on the second day of the tournament. Eight teams were created, and they faced each other. After the battle, Team No. 2 two was crowned the champion.