This year’s Major League Quidditch (MLQ) season is different than usual. MLQ has 16 Muggle quidditch teams and needed to change the structure of its season compared to before the pandemic. Due to the change, MLQ created the North Division Championship. The tournament was held on July 23–24 in South Bend, Indiana.

The tournament had six participants from the North Division: the Cleveland Riff, the Detroit Innovators, the Indianapolis Intensity, the Minneapolis Monarchs, the Rochester Whiteout, and the Toronto Raiders. Teams were divided into three pairs, and the pairs had to play against each other three times. All games were streamed live on the MLQ YouTube channel. 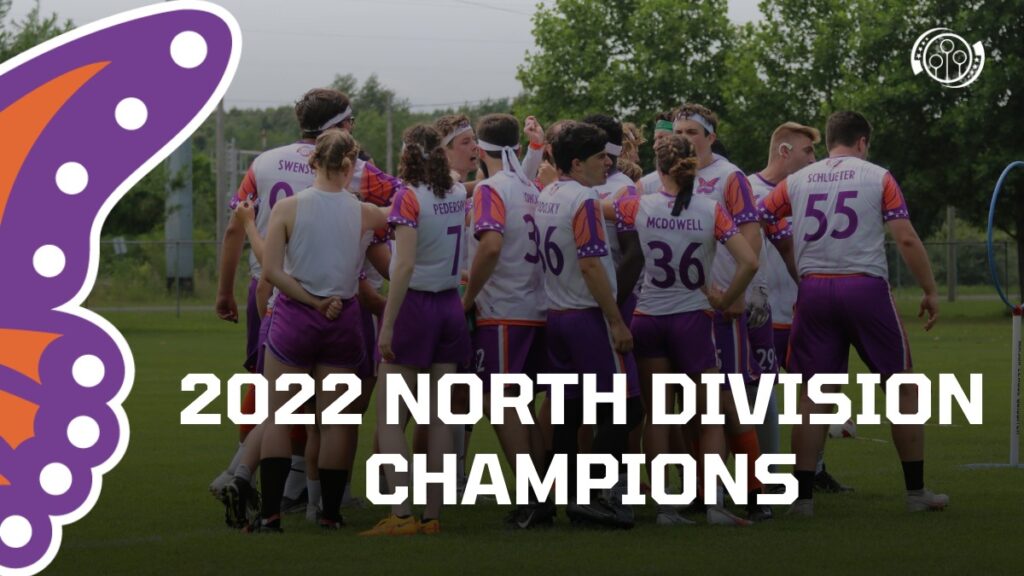 Another week of the MLQ season went as usual. The South SuperSeries was held on July 30–31 in Round Rock, Texas, where the Austin Outlaws, the Kansas City Stampede, and the New Orleans Curse participated. Last year’s MLQ champions, the Austin Outlaws, remained undefeated when they won all their games and became the South Division Champions. The Kansas City Stampede won all their games against the New Orleans Curse.

Meanwhile, two rivals, the Boston Forge and the New York Titans, played against each other in Boston, Massachusetts, on July 30. Both won one game, and the third game decided the winner. It was Boston Forge who won the third match. 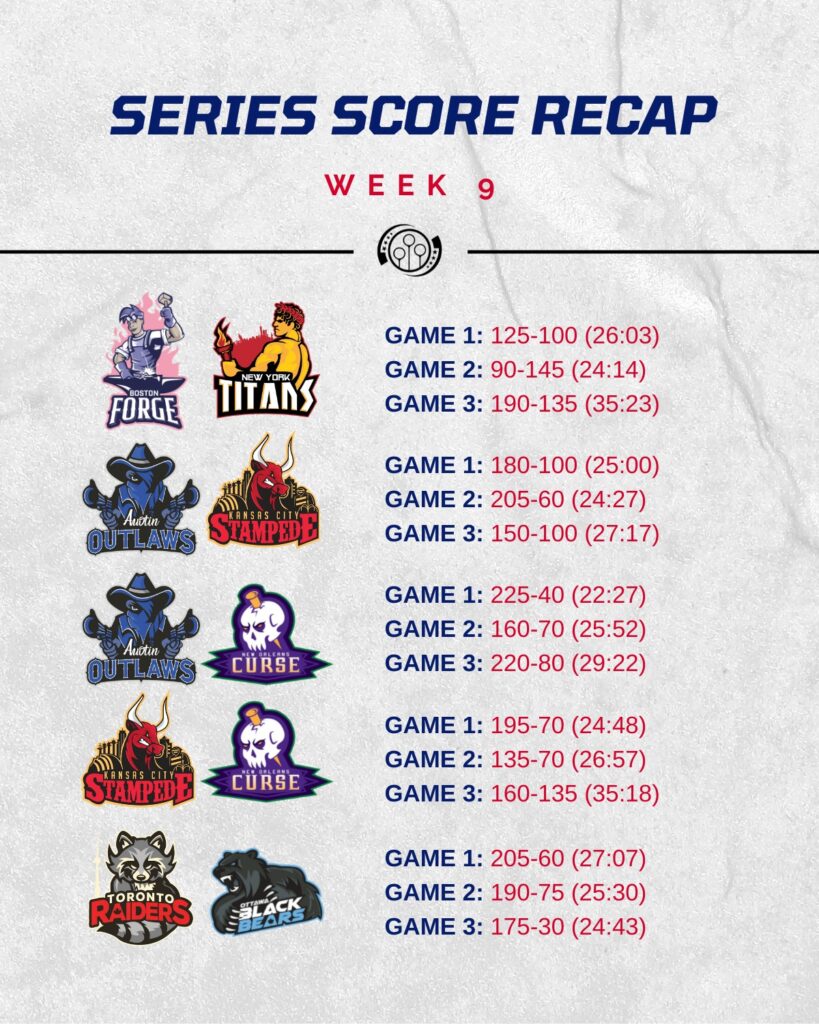 The last official games before MLQ Championship 2022 will be played on August 6 in League City, Texas, between the League City Legends and the San Antonio Soldados.