SuperSeries Are Back in the 2022 MLQ Season

Despite Muggle quidditch’s being renamed to quadball and Major League Quidditch’s (MLQ) support for the name change, the 2022 MLQ season continues as was planned. MLQ will start using the new name after the season ends.

After the matches in June ended, the fifth week of the MLQ season started on July 2. The gameplay schedule was the same as usual: Two teams met at one place and played against each other three times.

The Cleveland Riff and the Rochester Whiteout met in Cleveland, Ohio, and Rochester won all the games. The Kansas City Stampede and the San Antonio Soldados played against each other in Kansas City, Missouri. The San Antonio Soldados won the first game, but the Kansas City Stampede won the second and third games. Meanwhile, the New York Titans played against the Charlotte Aviators in Charlotte, North Carolina, and won all three games. 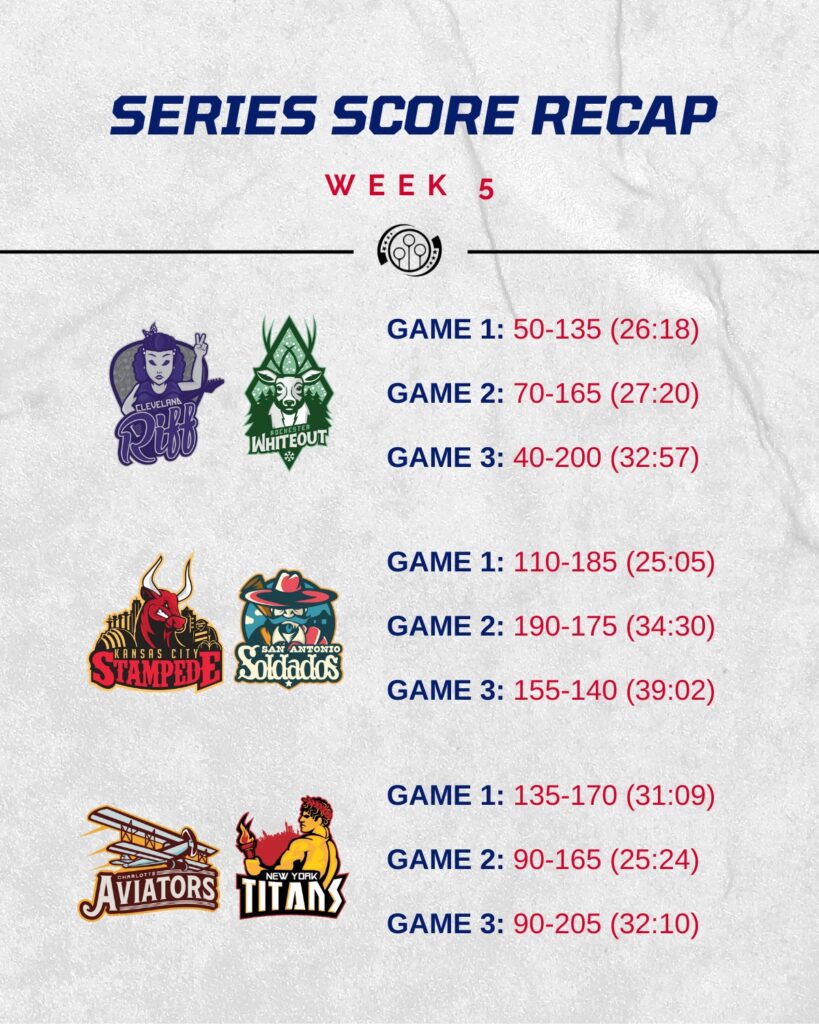 The sixth week of the season had fewer games. Only the Ottawa Black Bears and Boston Forge played against each other, playing in Ottawa, Canada, on July 9. The Boston Forge won all games and qualified for the 2022 MLQ Championship. 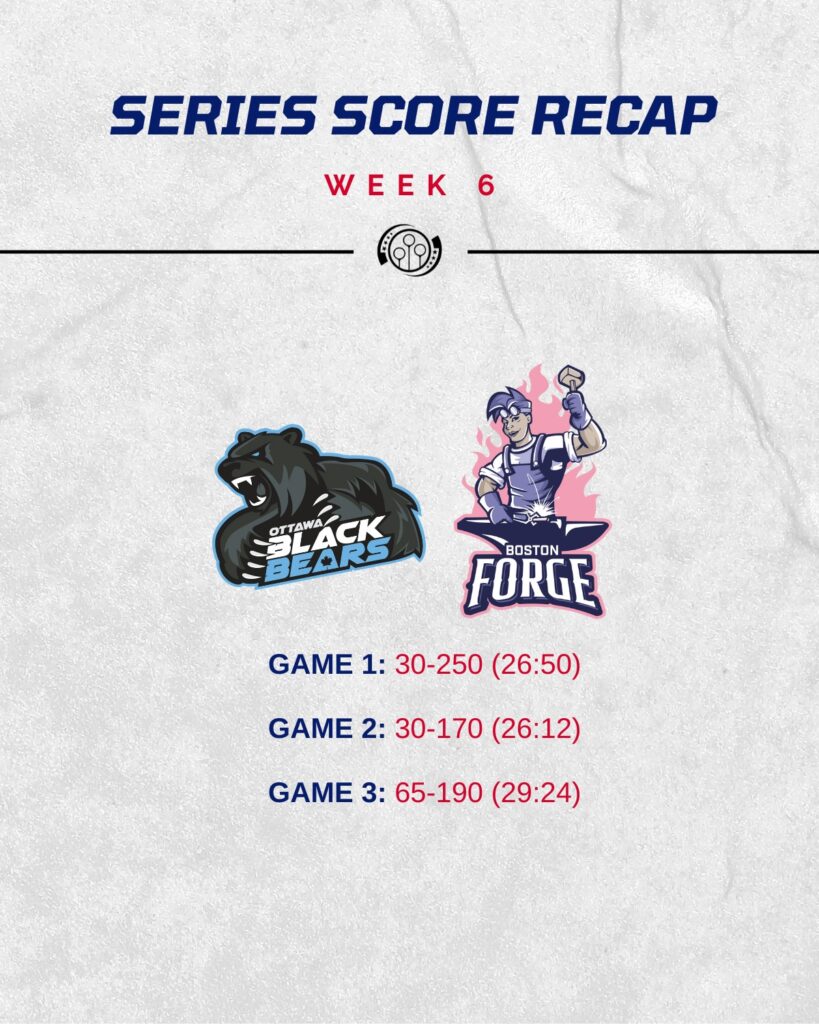 The next week of the season had many more games because the first SuperSeries in the 2022 MLQ season was held. This time, three teams met at the same time, and they all played against each other three times. (For this reason, SuperSeries games are played for two days.)

The East SuperSeries was held on July 16–17 in Washington, DC, and the Washington Admirals, the Charlotte Aviators, and the Ottawa Black Bears participated. Some of the games from the first day had to be moved to the second day due to thunderstorms, but on the second day, everything was all right. 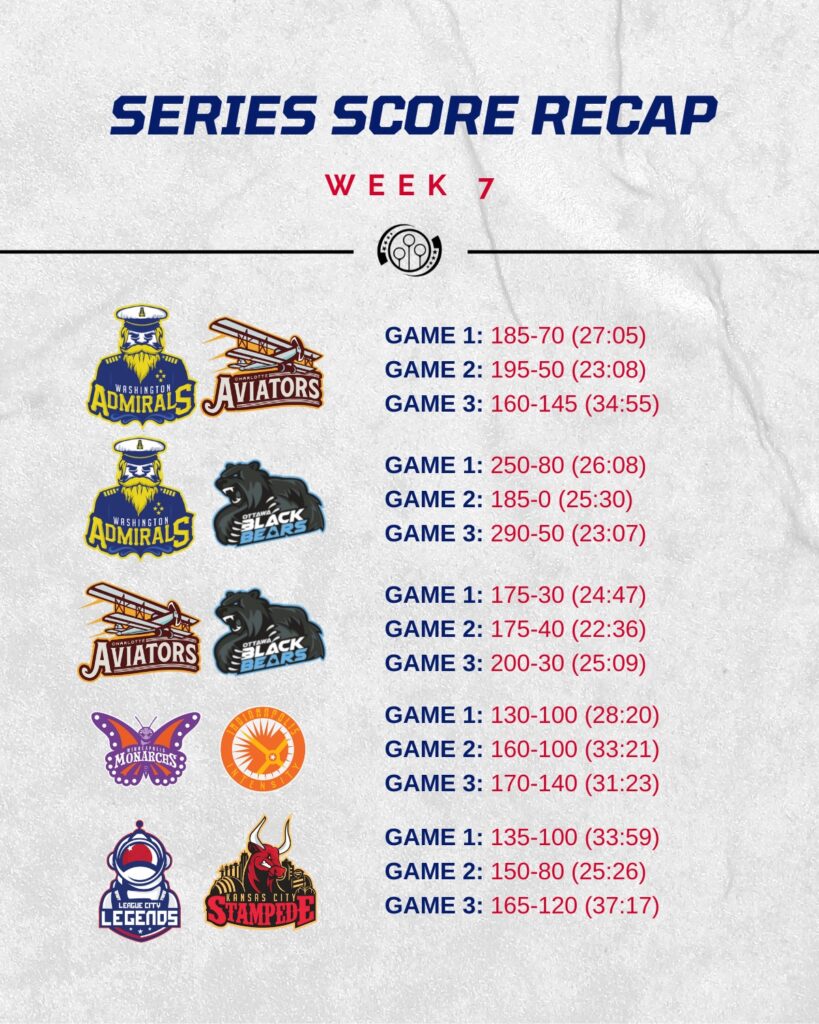