So much of the Harry Potter franchise will always be top-tier award winners in the minds and hearts of fans everywhere. But in case you wanted it to be official, we have some good news for you. HBO’s Harry Potter 20th Anniversary: Return to Hogwarts special has been nominated for two Emmys.

The nostalgia-inducing special earned nominations in the categories of Outstanding Picture Editing for Variety Programming and Outstanding Variety Special (Pre-Recorded). Both nominations are a tremendous honor. Obviously, we hope to see the wonderful cast and crew of this fantastic feature take home a well-deserved award. Because of these two most recent acknowledgments for Return to Hogwarts, the Harry Potter franchise is now officially an EGOT nominee. 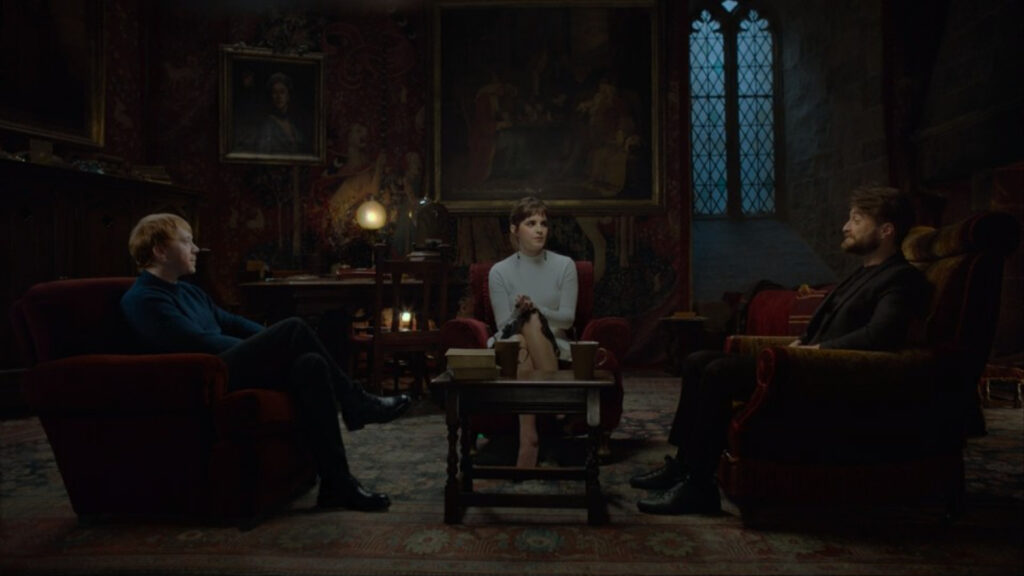 In case you’re behind on your awards, “EGOT” is a term used to describe when a person or franchise wins all four American entertainment awards. It stands for Emmy, Grammy, Oscar, and Tony.

In the music world, a Grammy nomination went to Imogen Heap for Best Musical Theater Album for her contributions to Harry Potter and the Cursed Child in 2020. The same year, John Williams and Anne-Sophie Mutter earned a Grammy nomination for Best Arrangement, Instrumental, or A Cappella for their “Hedwig’s Theme” arrangement.

There has been no shortage of Oscar nominations for most of the Harry Potter films in the past. Six of the movies earned a combined 12 Oscar nominations over the years in categories like Best Original Score, Best Visual Effects, Best Art Direction, and Best Cinematography, among others.

The Broadway production of Harry Potter and the Cursed Child saw quite a win in 2018 with Tony Awards for Best Play and in five other categories. 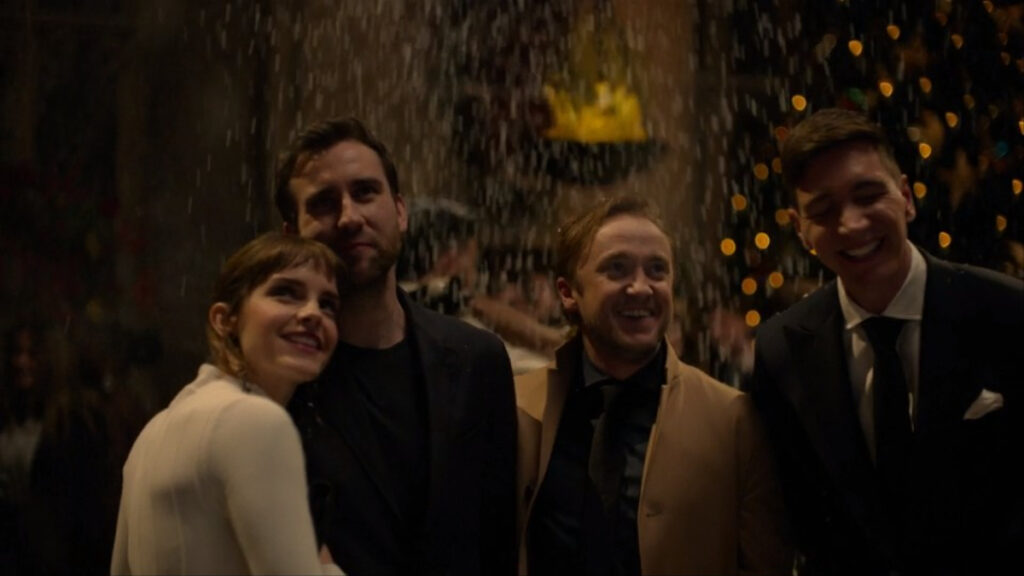 Nominations have been rolling out for numerous TV shows and specials in preparation for the 74th Emmy Awards. We wish all nominees good luck and a job well done. You can watch the Emmys on Monday, September 12.