If you found yourself electrified by the vivid final showdown between Harry and Voldemort in the Battle of Hogwarts, prepare to be excited for a new feature potentially coming to Universal’s theme parks. Universal recently published a patent that would make the dramatic and light-filled wand battles shown in the movies a possibility for park visitors. 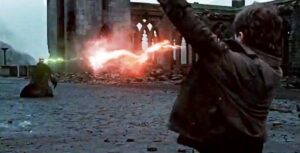 The diagrams included in the patent provide more detail on the workings of the feature, which would allow users to simulate a magical skirmish using their wands. Pointing the wands would prompt a nearby emitter to release a beam of energy that would be visible on a pane of glass situated between the two users. This would effectively make it appear as though the wands are shooting light. Both the energy emitters and the clear, metallic glass would have the ability to move with each user, creating the potential for even more lively and dynamic combat. 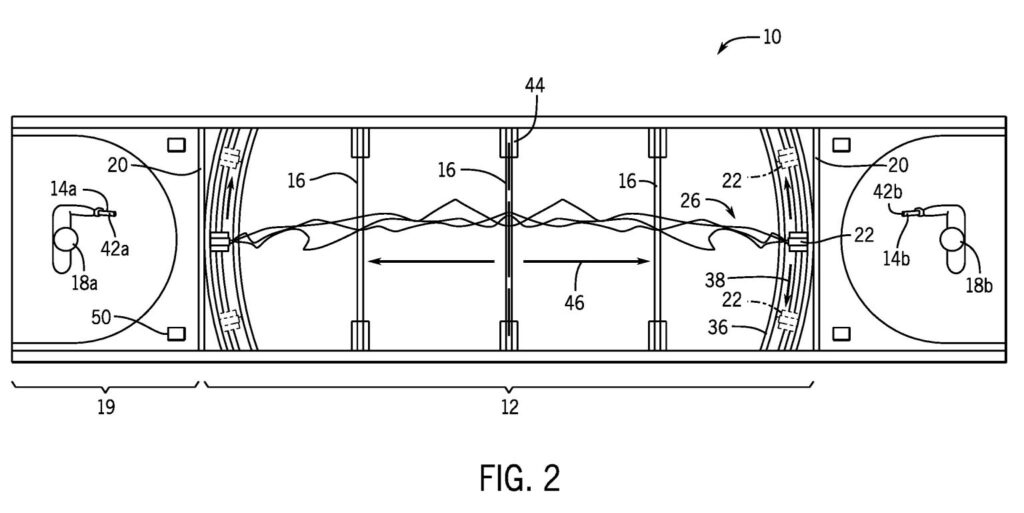 Figure 2 is a schematic diagram showing an overhead view of the interactive energy effect feature when in a two-person scenario.

The energy beams themselves could also be different colors, presumably depending on the spell being used. Successful duelers would see their energy beam grow longer while that of their opponent would weaken and shrink, similar to battle scenes in the movies. The patent also mentions a possible OLED screen within the glass to display visual cues, such as instructions or scores.

The feature might also be used for purposes other than battle. Figure 5 of the patent shows a single-player option, in which the user could magically manipulate a prop with their wand, perhaps a more visual alternative to the already interactive storefronts found in the current Wizarding World-themed areas. 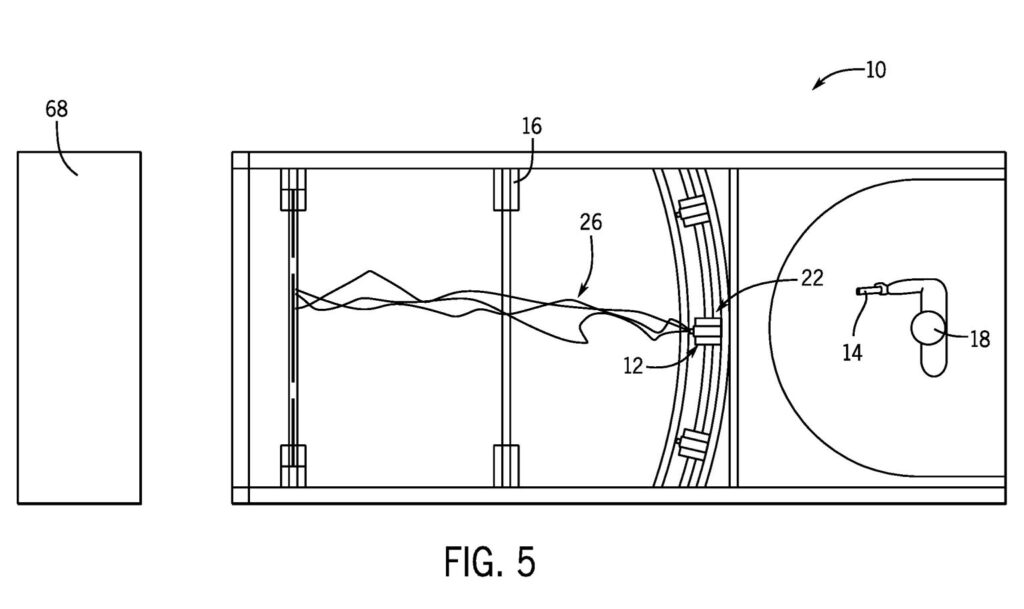 Figure 5 shows how Universal’s wand battle patent would be used with a single player.

Much of the patent leaves aspects of the feature up to interpretation as to its achievement. The energy beams, for example, could be created by using plasma bolts, “light beams, electrical effects, lighting effects, media projection effects, augmented reality effects, pyrotechnics, vapor effects, or any combination thereof from the respective energy emitters.” The patent suggested that the energy emitter utilize a Tesla coil gun.

It should be mentioned, as noted by Orlando ParkStop, that Universal tends to patent most ideas that come up during park attraction development but do not use them all. The patents are also not necessarily used as described, meaning that this feature could be utilized in non-Wizarding World areas of the parks as well. This explains some of the ambiguity in the patent’s wording, as well as including that the pointing device used could be a wand but also potentially a ray gun or a sword. 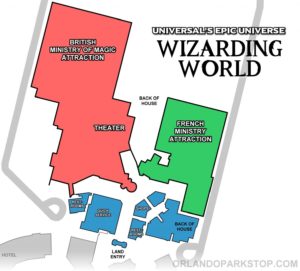 A map showing a rough estimate of plans for Ministry of Magic attractions at Epic Universe.

Should wand battles come to Wizarding World-themed attractions, the assumption is that they will first be introduced at Epic Universe. This newest Universal Orlando Resort theme park, reportedly opening by 2025, will include a Fantastic Beasts-themed area. It has also been said, though not confirmed, that the area will feature the Ministry of Magic. Further rumor has it that visitors will be able to take a magical elevator ride and be led through a story about Dolores Umbridge’s trial. Perhaps the feature described in this new patent will add another enchanting layer to some of these exciting attractions.