You didn’t really think that seven songs would be enough to describe James’s undying love for Lily, now, did you? This adorable prat is absolutely insane for Lily Evans, and we’re pretty sure that the Marauders are so, so close to shoving James’ head up his arse (Sirius is already grinning maniacally at the thought while planning out the most ridiculous pranks). While this is definitely a royal pain for James’s best mates, there is one way to make this all the more bearable for the Marauders: describing Potter’s mooning with more Taylor Swift songs. 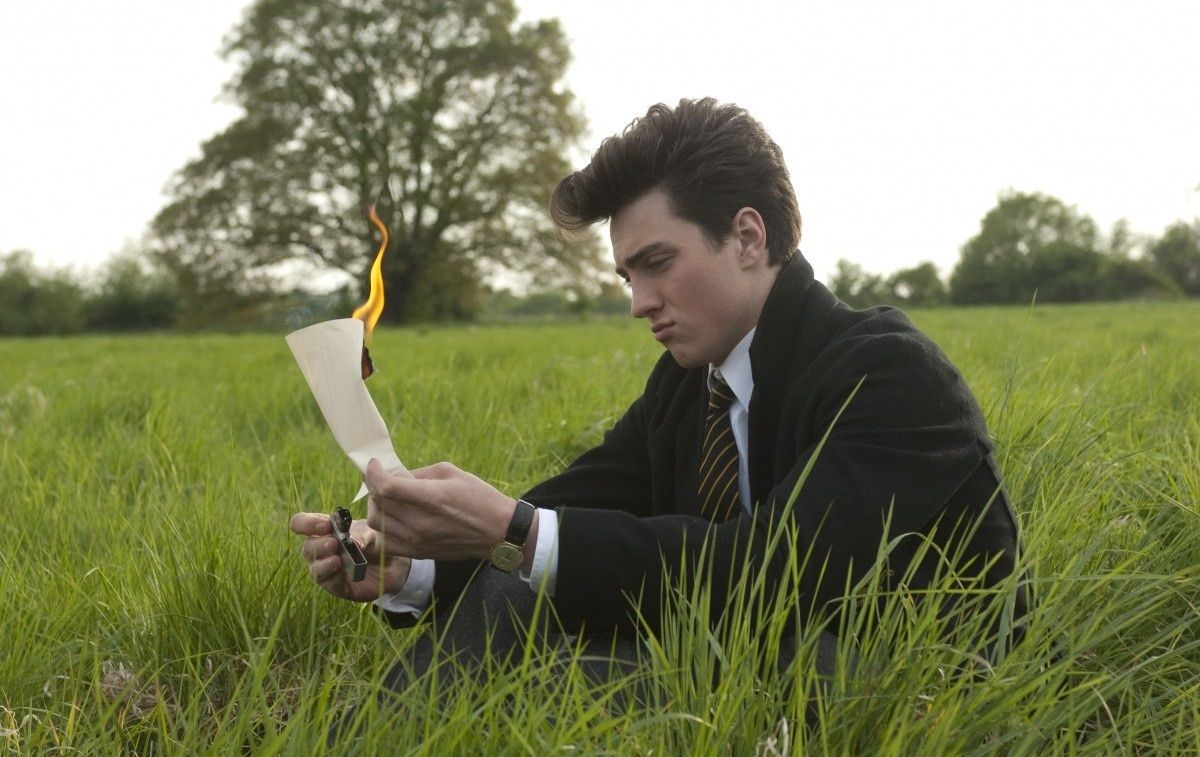 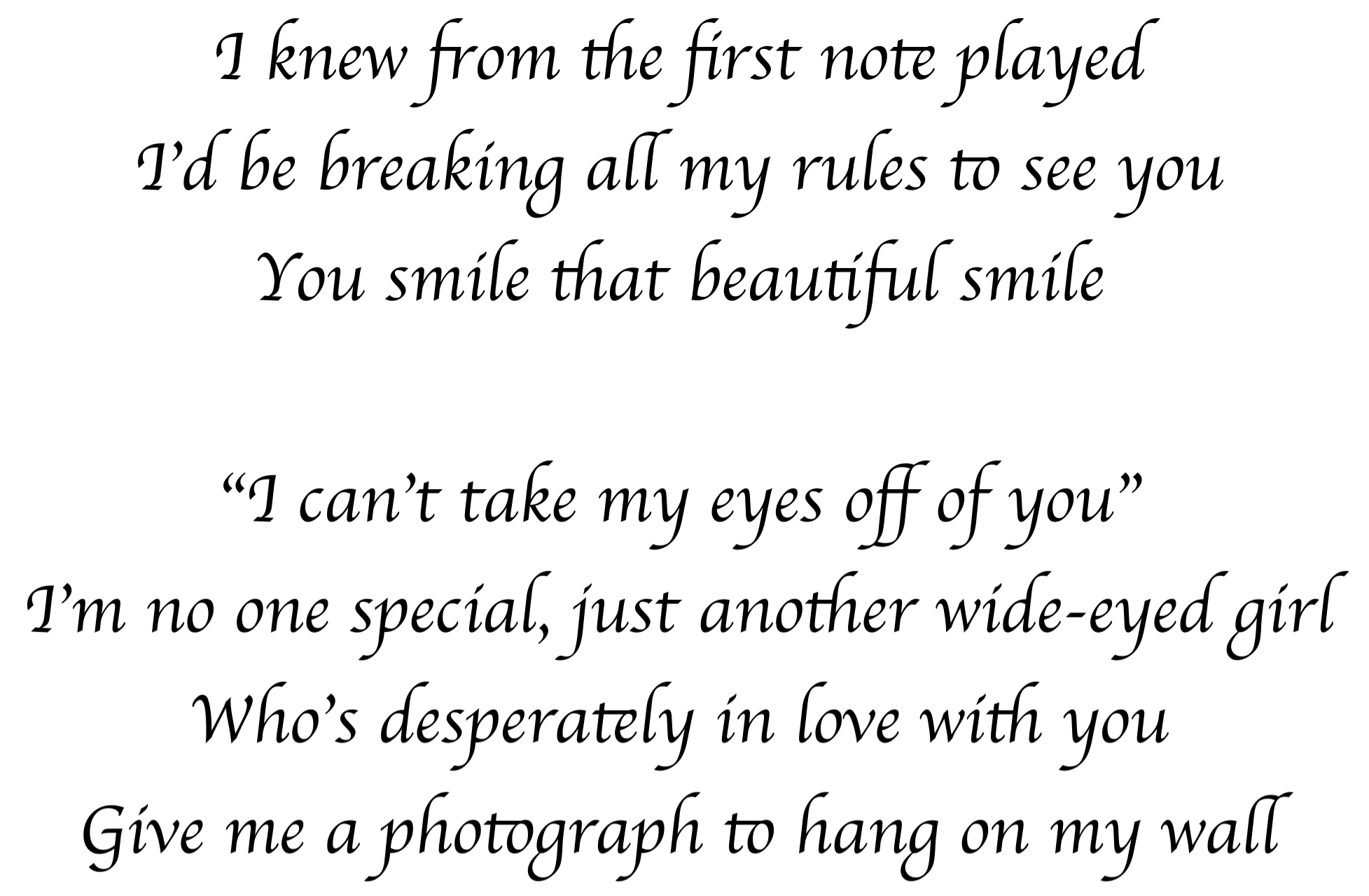 Though James is the definition of a “popular jock” at Hogwarts — practically everyone knows him, be it for his mischief, his lineage, or his Quidditch — Lily’s the superstar that James constantly wishes he could get close to. This song is perfect for James’s pining. Just like how we Swifties desperately want to get close to Taylor Swift, nothing — nothing at all — will stop this. And quite frankly, it shouldn’t be stopped, because just how adorable is it that James bloody Potter thinks that Lily Evans, the first Muggle-born witch of her family, is a superstar when she won’t even spare him a glance aside from the moments she snarks at him?

If this isn’t one of the most relatable songs when it comes to James’s love for Lily, then Voldemort’s got a nose. Really, how can sparks not fly whenever Lily Evans smiles at James or whenever her beautiful emerald eyes meet his hazel ones?  That’s also probably one of James’ recurring thoughts about Lily — thoughts that Sirius absolutely loves to bring up — and they’re only going to be meeting some other lovestruck thoughts the moment that the silly git manages to get his head together and finally date Lily. 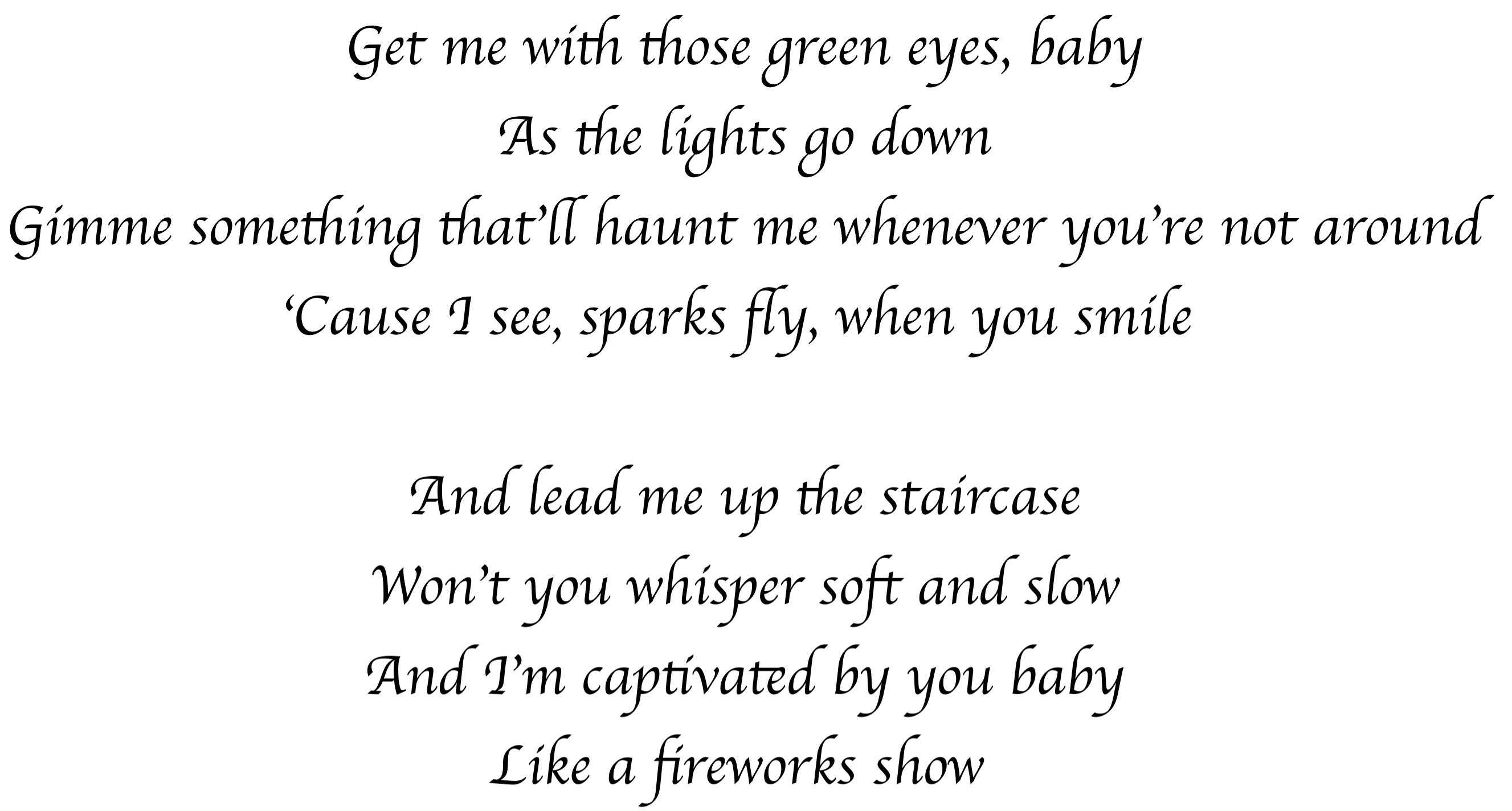 The number of times that Sirius, Remus, and Peter have had to Silencio James and magically shut his curtains at 2:00 a.m. is hilarious, and we’re pretty sure that the poor sods just want a single night without having to deal with James mooning about Lily being so bloody enchanting. It’s not really surprising since Lily might well be the most enchanting person in James’s eyes (something that won’t ever change), and it’s probably to be expected since James is too bewitched to notice how much of a lovesick puppy he is. But still, the Marauders just want to get some sleep. 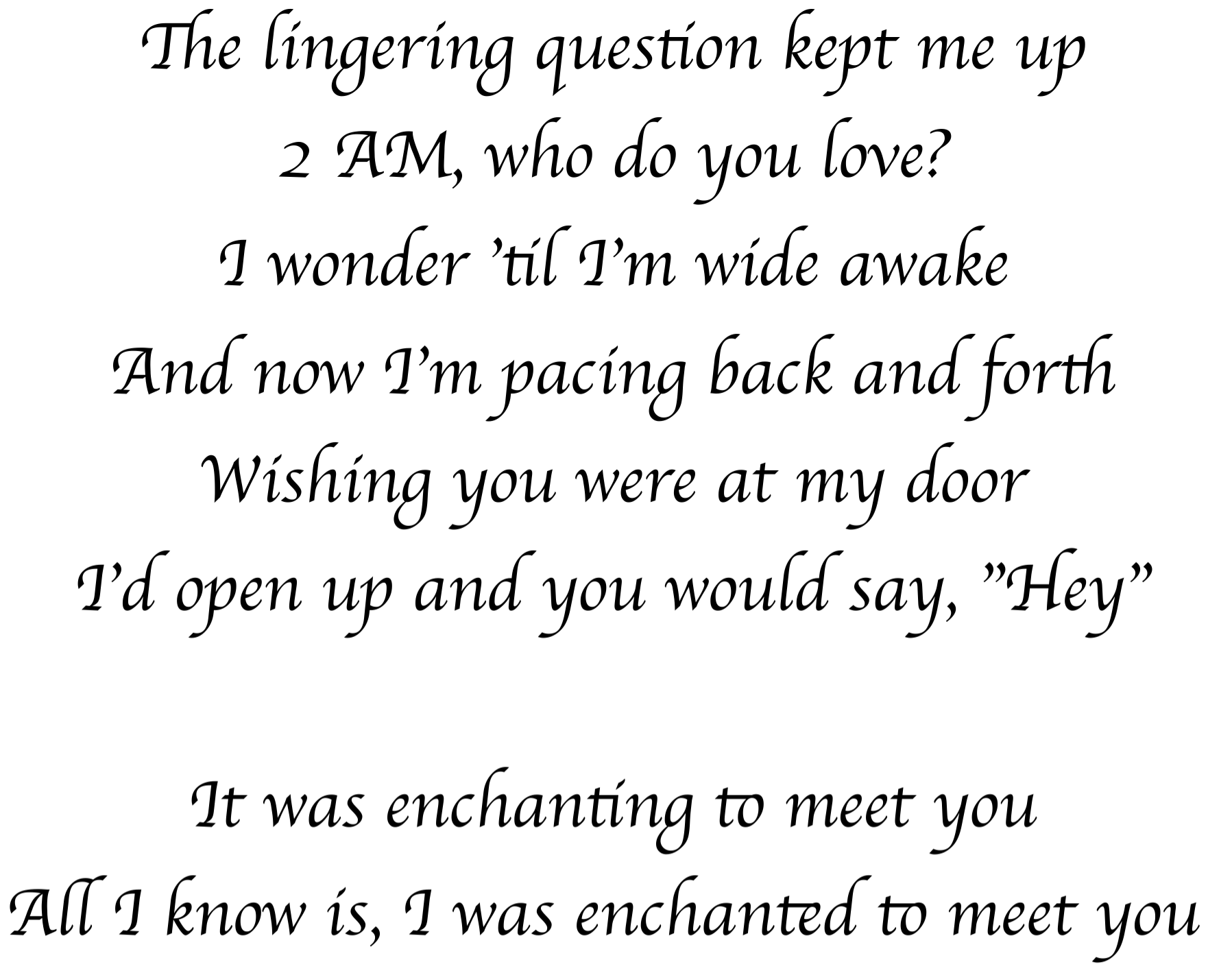 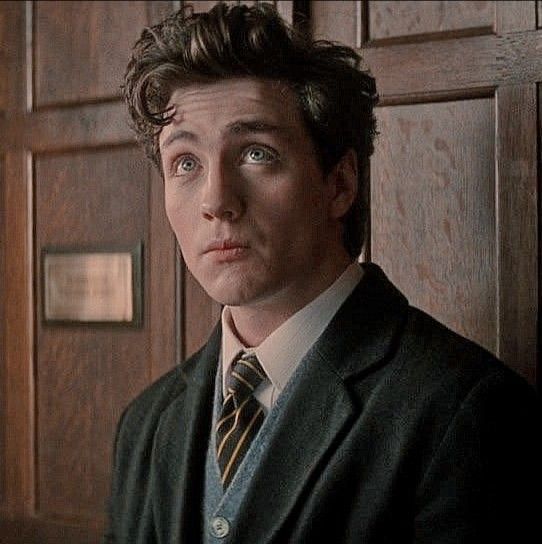 Time does slow down for James whenever Lily’s around; in fact, it slows down so much that Remus has to constantly step into the “dad” shoes and remind him to stop ogling Lily like she’s the finest racing broom on the market. Really — at this point, Sirius can practically see his best mate’s eyes turn into pupils as James imagines romantic fairytales where he’s the Prince Charming, and Sirius is both grossed out and amused by the drool dripping down his chin. What makes this even better? The fact that James most definitely continues to be awestruck — so awestruck that he feels like time has stopped — whenever Lily spares him any affection, even when they’re dating. Honestly, this adorable git’s falling in love with Lily over and over again, and it even happens during something as simple as a kiss. 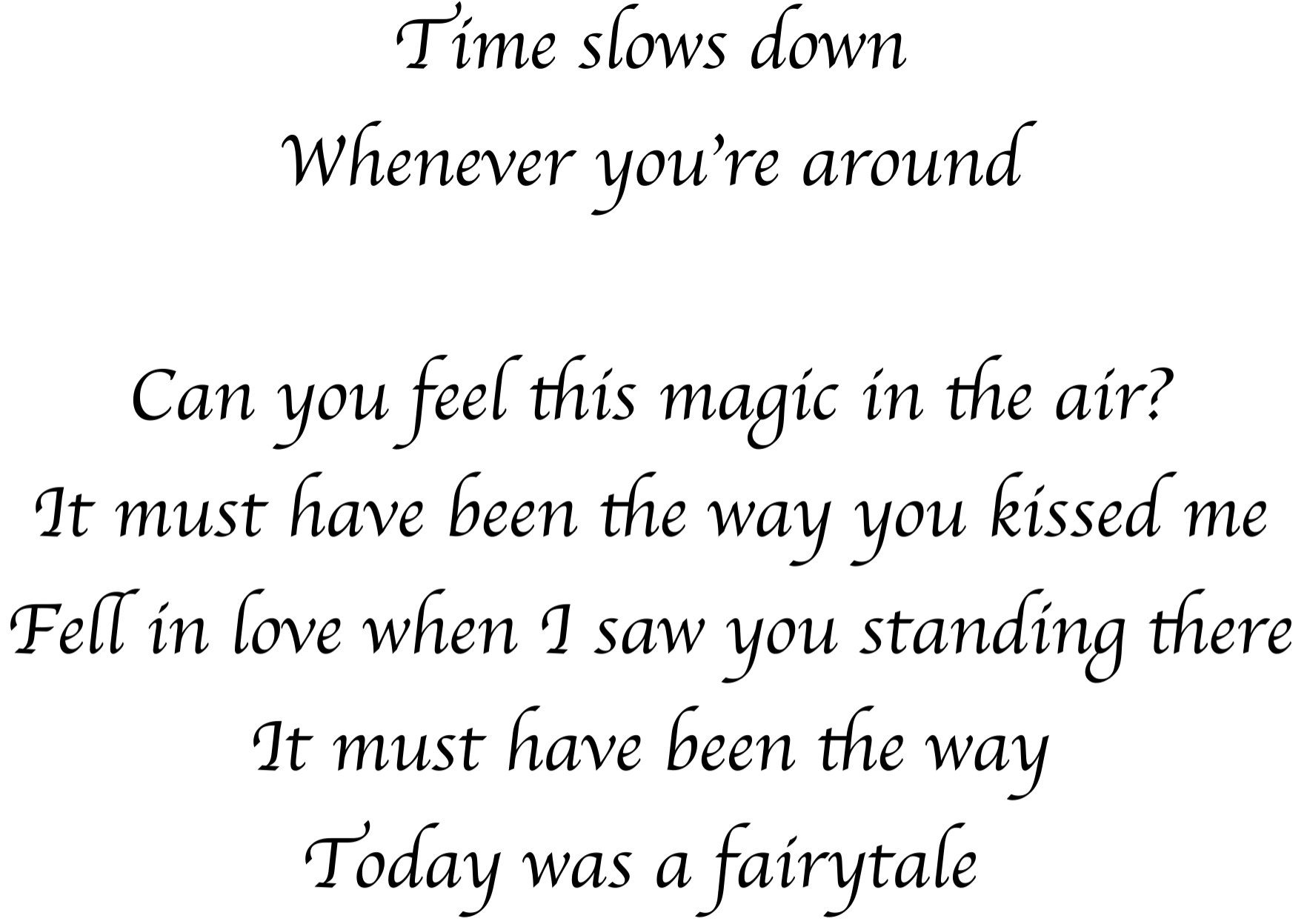 Ah, yes — another episode of “watch Sirius, Remus, and Peter suffer as James daydreams about his and Lily’s wedding even though she still thinks he’s a slimy prat: with not-so-special guest, Snivellus Snape.” Honestly, you’d think James constantly pestering Sirius about how brilliant the Evans-Potter wedding will be is enough, but now you’ve got the happy-to-sad-to-downright- furious-and-jealous mood swings because James is not-so-secretly terrified that Lily goes out with Snape. Really, James needs to speak now. Or, rather, he’s been proclaiming his love for Evans forever, so he actually needs to act now and deflate his head — otherwise, Lily might just end up going out with someone else. At this point, he really just does need to act now and speak now because James might just combust if another go at asking Lily out fails.

Sirius deserves an award for putting up with this silly git for as long as he has. 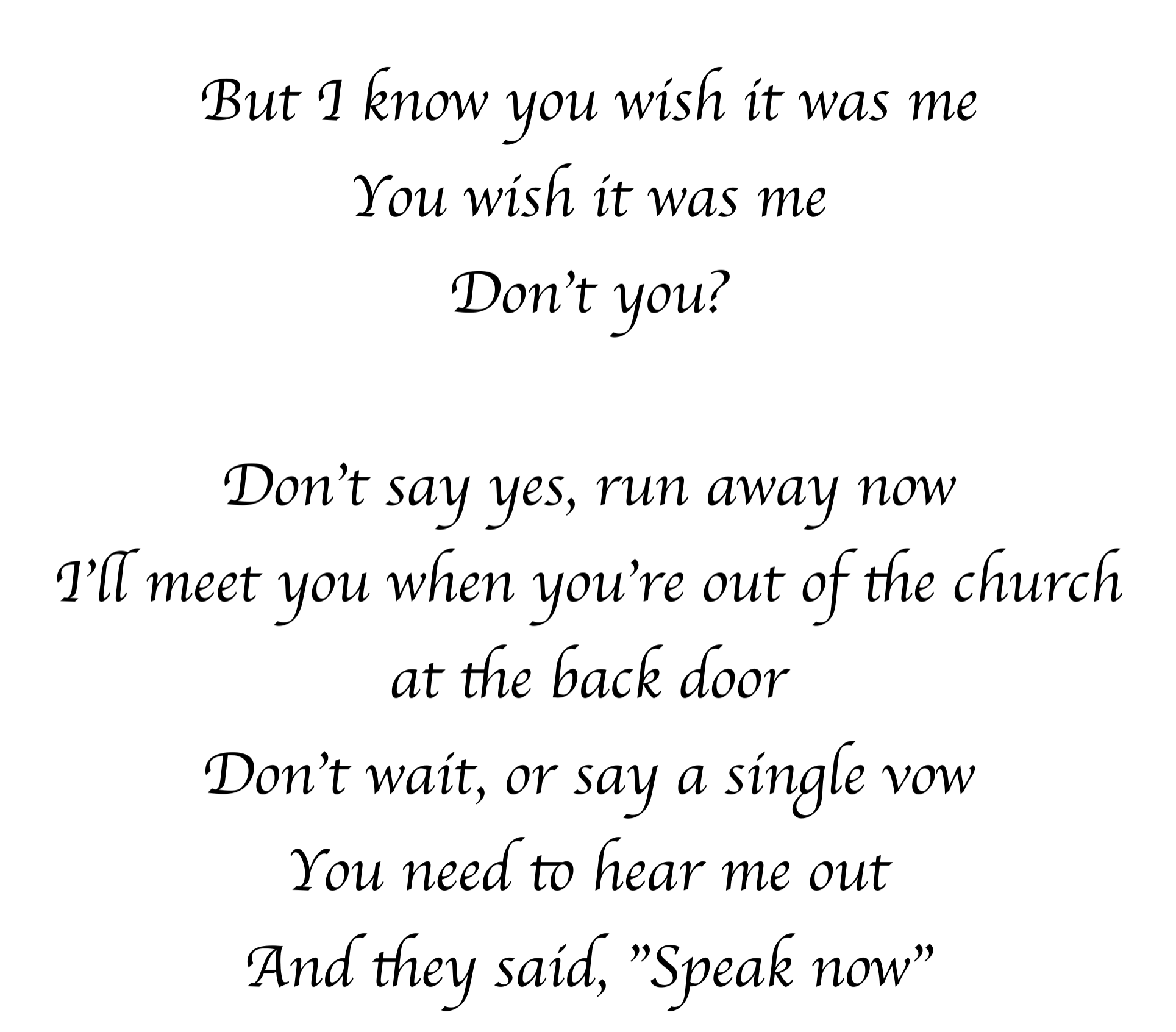 We never thought it would come to this, but Sirius is no longer the biggest diva in the wizarding world. That title belongs to James now. Or, you know, they could share — at least until Sirius hexes him off the spot and right into Lily’s arms. Don’t forget to tell us about your imaginings of James’s swooning in the comments!