Category: Muggle World DO NOT USE

The preparations for Qeurovision 2021 are already underway. Learn more about the schedule and how many participants there will be this year.

The Australian production of “Cursed Child” welcomes 13 new cast members. See them onstage this May.

Not only does Quidditch Europe have new leadership, but it’s also been restructured. Learn more about the new board.

In honor of the spring season, the Wizarding World of Harry Potter at Universal Orlando Resort revealed the Interactive 2021 Collector’s Edition Wand.

Potterhead Running Club’s next event is inspired by Quidditch and supports a charity that governs real-life Muggle quidditch in the United States.

Nicholas Podany is going to bring his Mojo Jojo in the CW’s live-action sequel series of “The Powerpuff Girls.” 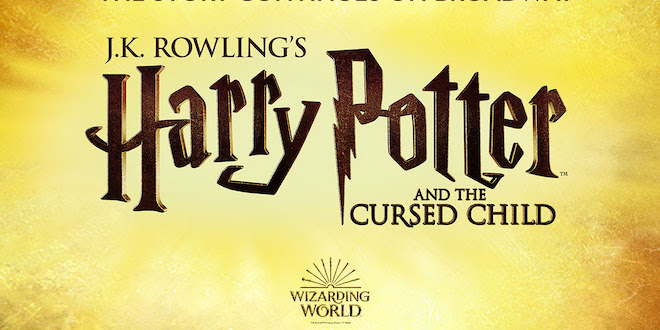 COVID-19 has had a huge impact on Broadway’s shows, including “Harry Potter and the Cursed Child.”

Jason Isaacs (Lucius Malfoy) will be hosting “The Ultimate Harry Potter Quiz” to raise funds for the British Red Cross. Join in on the fun and action!