Category: Site DO NOT USE

Our Coverage of Johnny Depp: A Statement

It is not MuggleNet’s goal to rally for or against any person or entity. In addition to our news coverage, however, which we have always aimed to report accurately and without bias, we encourage our volunteers to express their beliefs in the form of opinion-based editorials. 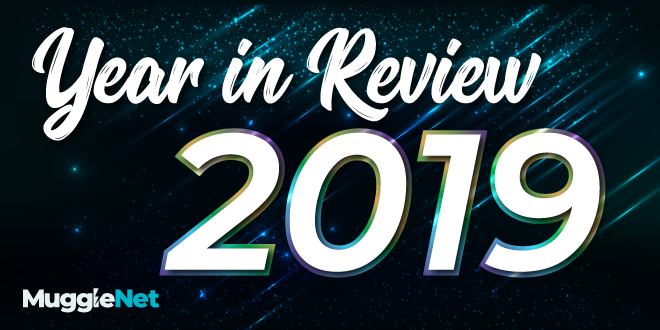 In honor of Mugglenet’s 20th anniversary, here are 20 of the most meaningful, magical moments from the “Harry Potter” series. Vote for your favorites, and let us know which “Harry Potter” moment means the most to you!

To celebrate MuggleNet’s 20th anniversary, here are 20 moments from the “Harry Potter” books that may have been bits of clever foreshadowing! Vote for your favorites!

We want to take the Time-Turner one last time to revisit 2018, a year that brought us the wildly discussed sequel “Fantastic Beasts: The Crimes of Grindelwald” and the mobile game “Harry Potter: Hogwarts Mystery”.

In honor of MuggleNet’s 20th anniversary, here are 20 of the most important lessons the “Harry Potter” books taught us.

Top 20 Fantastic Beasts (and Where to Find Them)

Check out this magical top 20 full of creatures from “Harry Potter” and “Fantastic Beasts”!

This week, the Time-Turner takes us back to 2017, a year that brought us Jude Law as the younger version of Albus Dumbledore, the “Harry Potter: A History of Magic” exhibition, and the Forbidden Forest extension of Warner Bros. Studio Tour London – The Making of Harry Potter.