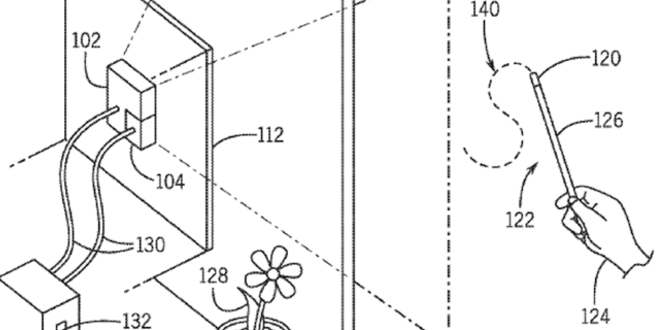 Universal Parks & Resorts has filed some patents that could improve interactive wands! Find out more about the new developments here.

The potential opening year for Epic Universe was revealed during a Comcast earnings call.

It’s the vacation every Potterhead has always dreamed of taking, and it could be yours! As a bonus, any donations made to increase your chances of winning benefit J.K. Rowling’s Lumos charity.

Need another reason to visit the Wizarding World of Harry Potter? Enter our giveaway for a chance to win a themed keepsake box containing all the wondrous items needed to jumpstart your magical vacation. Hurry before your Hogwarts letter gets lost in the mail!

“Dark Arts at Hogwarts Castle” at Universal Orlando Resort features the most mysterious of all magic and is approximately ten minutes of breathtaking visual effects accompanied by pyrotechnics and hauntingly beautiful music from the movies.

Is Hagrid’s Magical Creatures Motorbike Adventure one of the best theme park attractions of the year? The voters for the Golden Ticket Awards think so!

Keep Your Wands at the Ready: “Dark Arts at Hogwarts Castle” Is Debuting at Universal Orlando Resort Next Week