Enter the Dragons in “Wizards Unite”

Who had dragons for September? Harry Potter: Wizards Unite did, so don’t miss your chance to collect all four breeds! Also, journey with us as we catch up with the story in Harry Potter: Hogwarts Mystery and other gaming news.

Is the “Harry Potter” RPG Coming Next Year?

Could that open-world “Harry Potter” video game be coming in 2021? Learn more here! 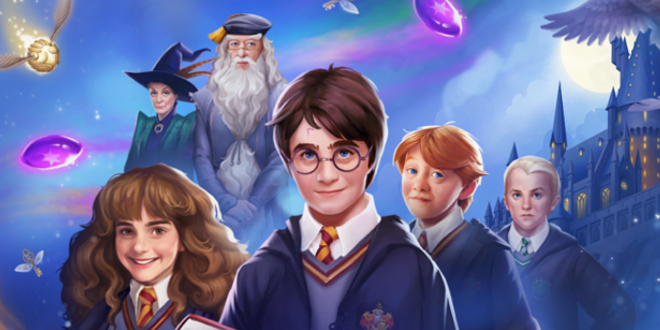 The Trailer for “Harry Potter: Puzzles & Spells” Has Dropped!

The worldwide release of “Harry Potter: Puzzles & Spells” is almost here. Check out the trailer and visit the game’s new website.

The first details of the “Harry Potter and the Goblet of Fire” video game were released.