John Williams, the composer for the first three Harry Potter films, won his 24th Grammy this year for Best Arrangement, Instrumental or A Capella for “Escapades for Alto Saxophone and Orchestra” from Catch Me If You Can, making him the current seventh biggest Grammy winner of all time.

Williams’ win for this year was from his newly released album, John Williams & Steven Spielberg: The Ultimate Collection, a compilation of his best works from Spielberg films. He has received 67 Grammy nominations, winning his first in 1976 for Album of Best Original Score Written for a Motion Picture or a Television Special for Spielberg’s Jaws. He has been closely associated with Spielberg since then, composing all but three of his feature films. 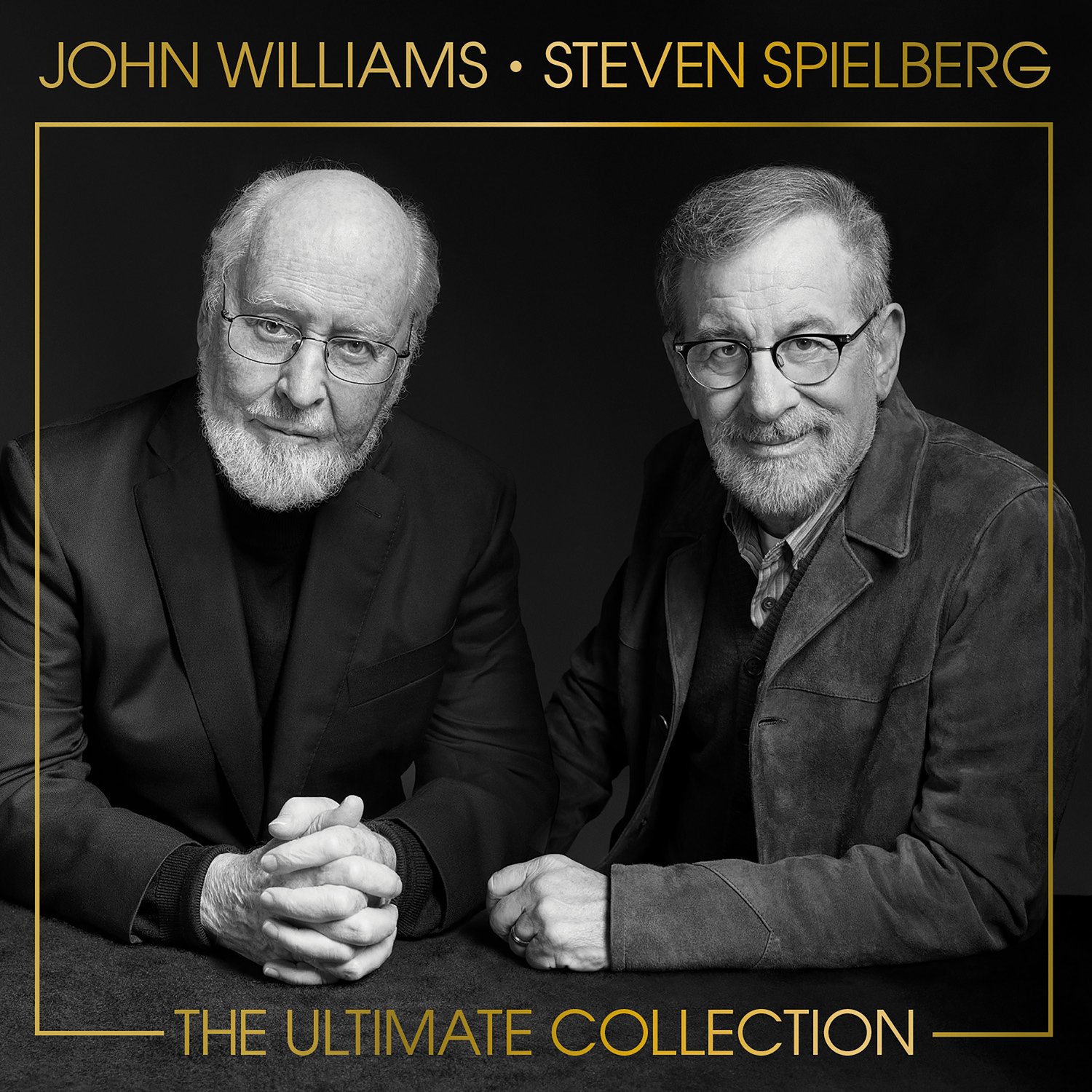 He has scored many of the most popular films in history and composed some of the most iconic film theme songs of all time. Some of Williams’ other Grammy wins include music from Star Wars, Superman, Indiana Jones and the Kingdom of the Crystal Skull, E.T. the Extra-Terrestrial, Schindler’s List, Saving Private Ryan, Memoirs of a Geisha, and The Book Thief. He received four nominations for his work on the Harry Potter series.

Williams has also won five Academy Awards, six Emmy Awards, four Golden Globe Awards, and seven British Academy Film Awards. He currently holds the record for the living person with the most Oscar nominations at 51 and is the second most nominated person in history behind Walt Disney, who has 59.

His six-decade career has already gifted us with some incredibly powerful and beautiful works, and as long as he is still composing, it’s likely he’ll continue to add to his already expansive award collection. Even though he’s already 85, we’ll certainly still be keeping our eyes on John Williams for future nominations.