Today is the highly anticipated day that Harry Potter and the Cursed Child makes its Broadway debut!

In case you missed it, J.K. Rowling stopped by the Lyric Theatre in New York City this past Friday to surprise the cast and crew of Harry Potter and the Cursed Child before the play officially opened on Sunday, April 22, 2018. After being introduced as a plain “Harry Potter fan,” J.K. Rowling entered the room to the delight of everyone there.

.@jk_rowling surprised the #CursedChildNYC company yesterday with a visit to the @lyricbroadway. Just two days until the Official Broadway Opening! pic.twitter.com/afKZ6QyJAE

To our delight, there is a video of the precious moment.

Just earlier this week, J.K Rowling had an emotional reaction while looking around the newly remodeled venue.

I’ve just walked around the refurbished Lyric theatre for the first time and laugh-cried quite a lot. It’s so beautiful. I can’t believe we’re on Broadway. #CursedChildNYC pic.twitter.com/q8TxCmZ4yY

Our Queen also made sure to spend some time with her American editor and posted an adorable photo of their time together.

20 years after he changed my life forever by buying the rights to my first book, coffee in NYC with my American editor, Arthur Levine ❤ pic.twitter.com/SrZ71RLwF4

As of April 8, 2018, Harry Potter and the Cursed Child has become the highest-grossing play in Broadway history by making an astounding $2,138,859 – before the play has even opened! It replaced the drama All the Way, which previously held the record with a cool $1,623,495.

Earlier this week, we were able to get a sneak peek of photos from the previews of the Broadway production of Cursed Child, which you can find here. After the UK performance won a record-breaking number of Olivier Awards – considered to represent only the best of the best in British theater – we can’t wait to see what this means for the play on Broadway!

If you’re interested in purchasing tickets, they are currently on sale for performance dates until March 10, 2019. A new block of tickets will be available beginning April 23, 2018, for dates until May 12, 2019. You can get more information regarding prices and how the online queue for the tickets will work here.

To get a sneak peek at the playbill for opening night – with special thanks to Playbill – check out the gallery below! 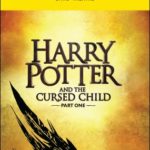 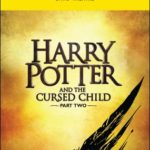 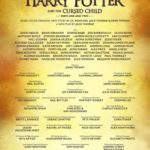 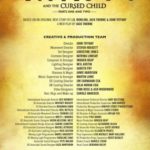 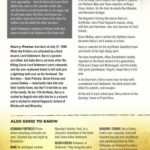 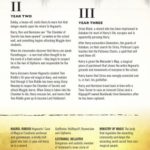 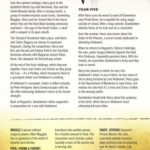 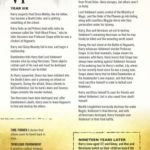 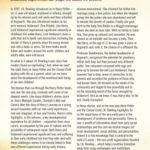 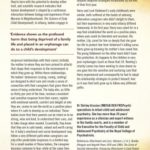 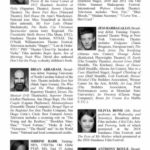 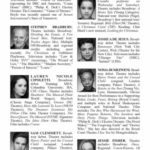 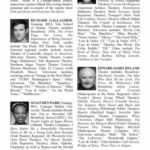 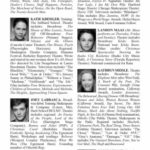 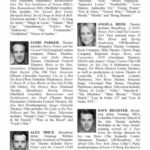 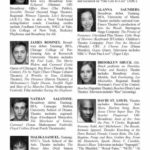 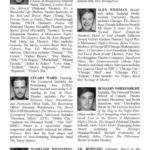 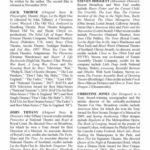 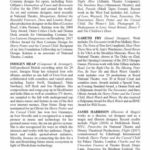 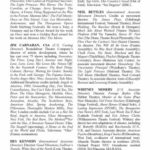 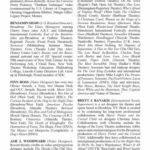 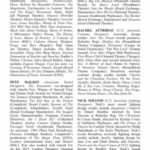 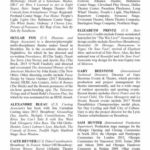 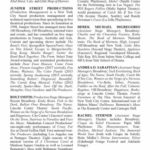 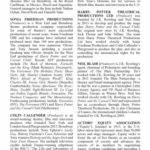 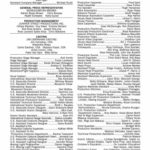 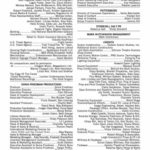 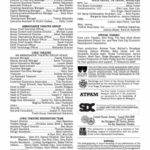 What is your reaction to J.K. Rowling’s surprise visit? Are you as excited as we are for opening night? Let us know in the comments below!