Evanna and Keo Leave It All on the Dance Floor in the Finals!

It’s finally here. Evanna Lynch and Keo Motsepe have worked hard all season long to make it to tonight’s dance showdown, where they perform their final dances in hopes of securing the coveted sparkling Mirrorball trophy.

Team Kevanna made us believe in magic on premiere night, where they danced a foxtrot that put them through to the second week. In Week 2, Evanna showed the judges and the audience that she was more than just Luna Lovegood from Harry Potter, and impressed everyone with her samba as well as a lively jive. 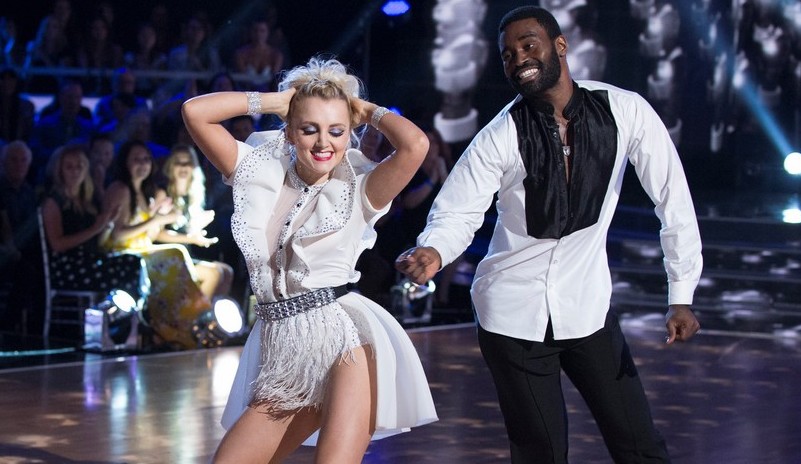 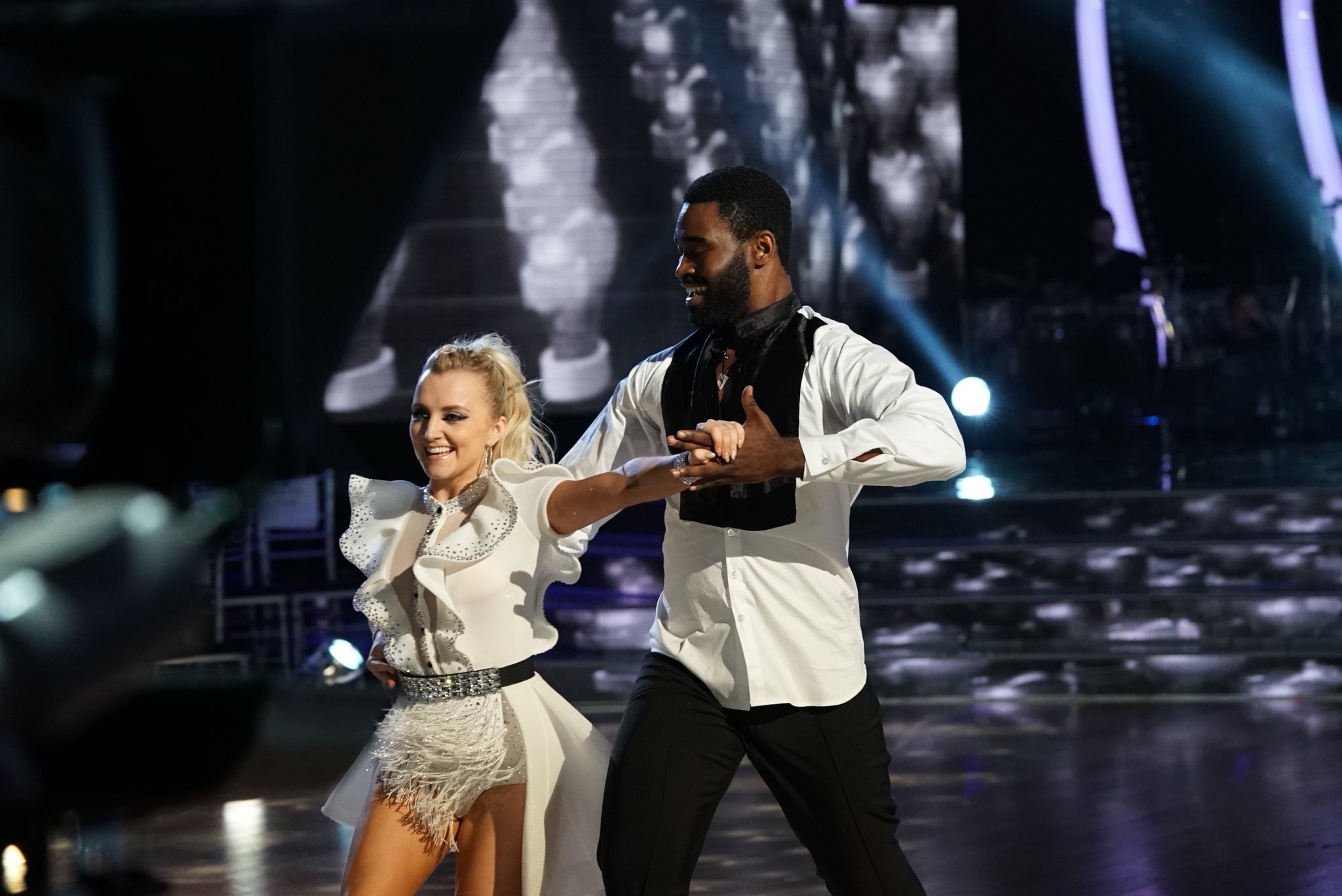 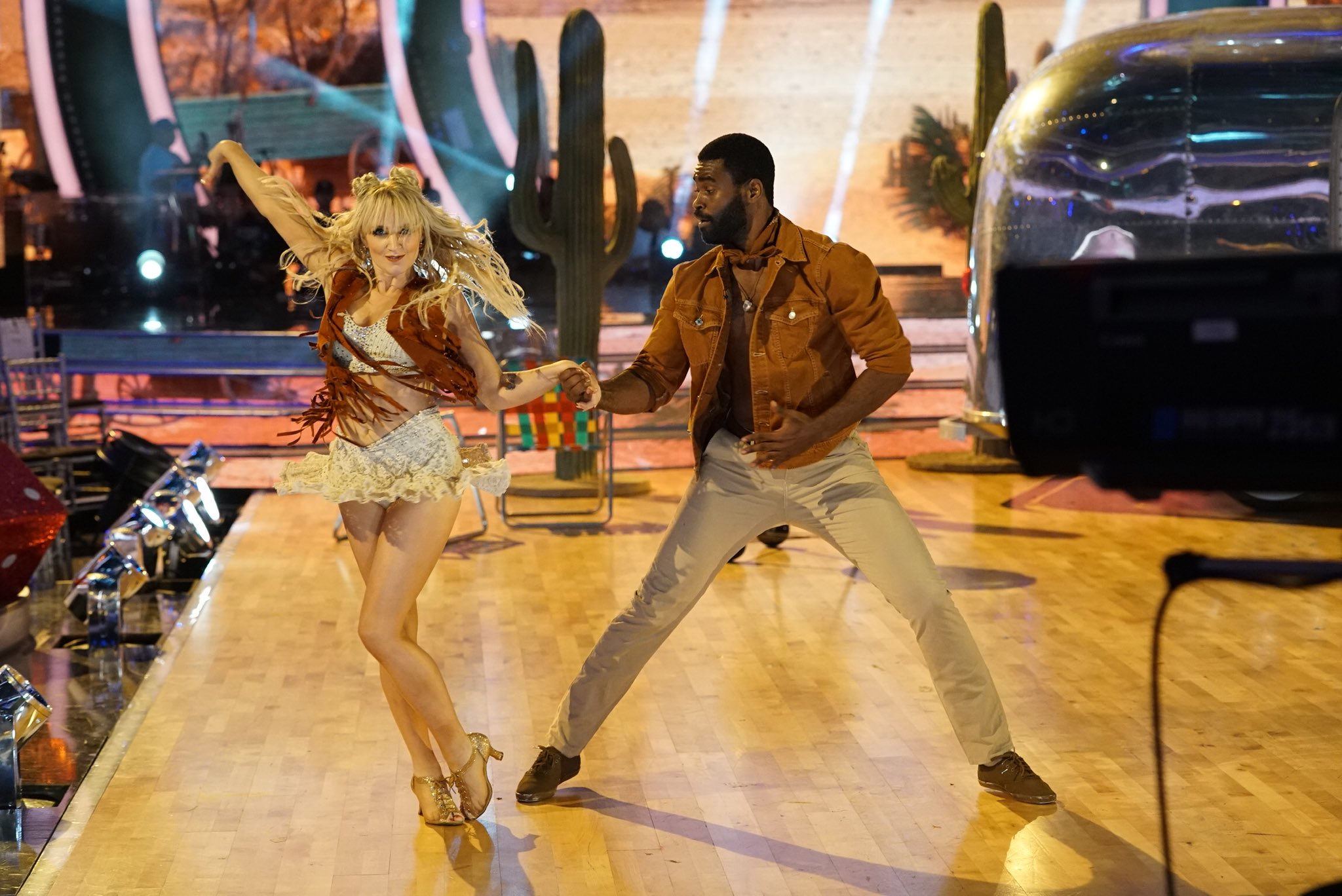 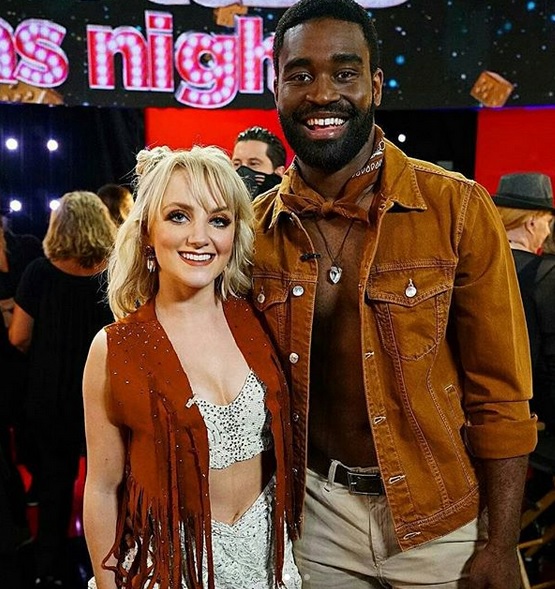 In Week 3, fans were transported back to Hogwarts in Evanna’s Most Memorable Year. Trio Night brought the addition of fellow Potter actress Scarlett Byrne, along with Evanna’s revelation that she can’t dance for the approval of the judging panel, but only to make herself feel happy. One of the most talked-about nights of any season is Disney Week, and Evanna channeled her inner Rapunzel for her jazz number. Halloween Week brought us the best of Evanna and Keo, when they performed a tantalizing tango. In Week 7, Evanna performed a romantic rumba that blew everyone away and swept Team Kevanna straight into the semifinals with their first perfect score!

In the semifinals, despite being placed in the bottom three, Evanna and Keo made it through to the finale thanks to their beautiful dances and also to viewers who fell in love with the contemporary routine and the reimagined foxtrot from Week 2. 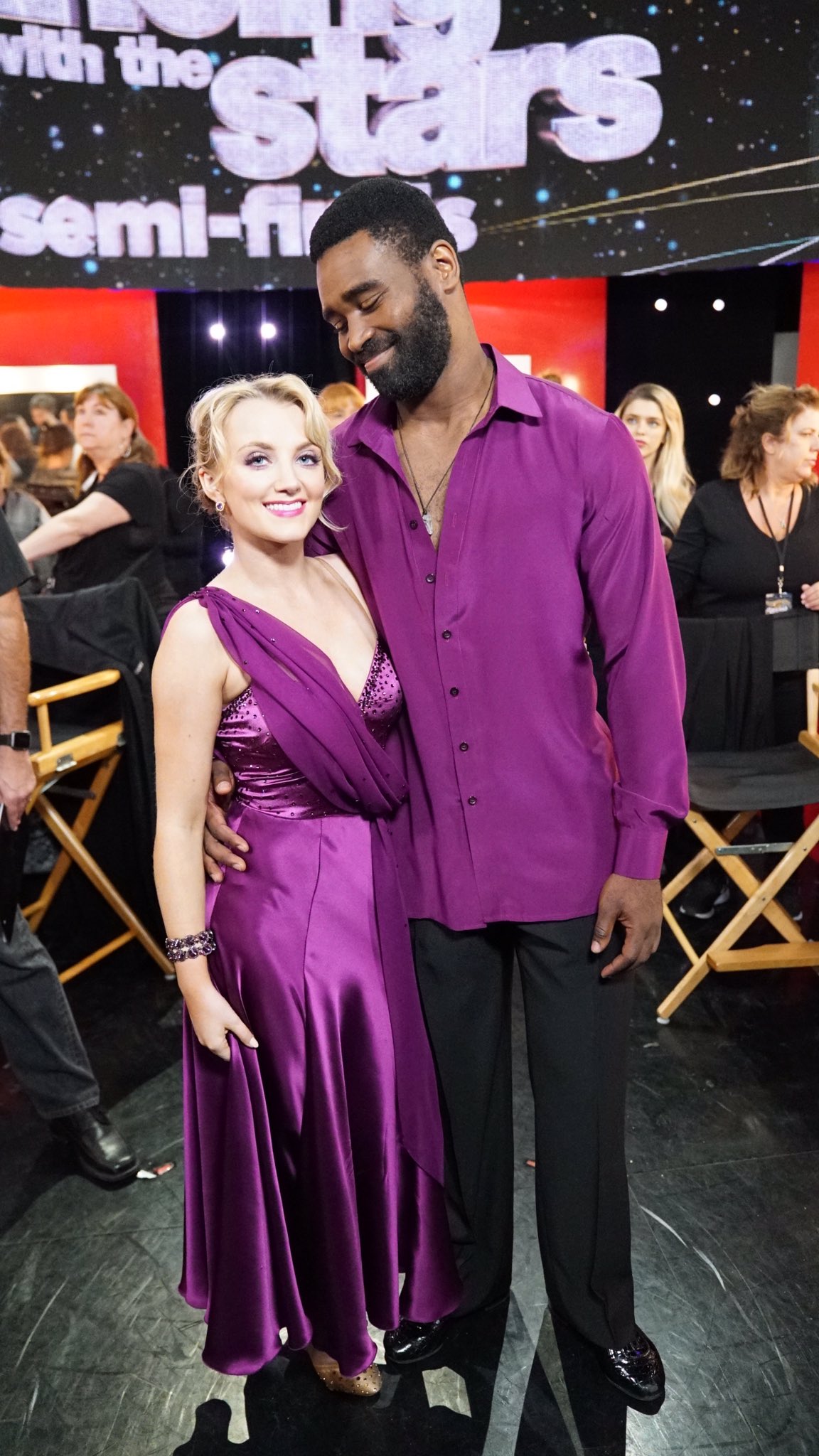 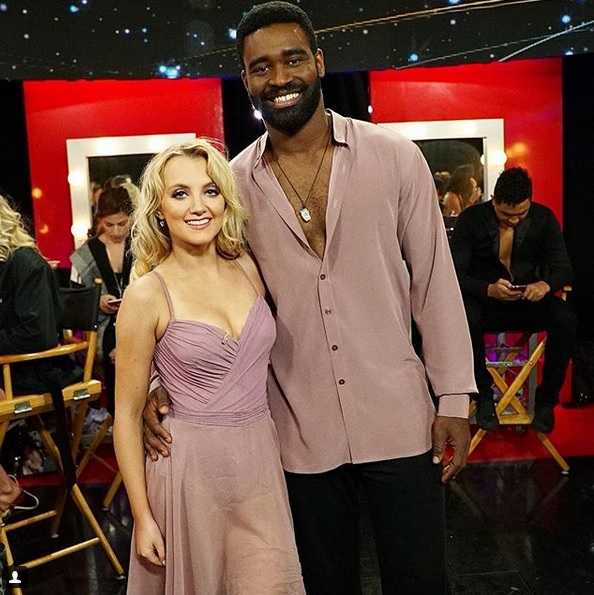 Before the finale, some very special friends had some words for Evanna and Keo!

“I’m so proud of you!” @EmmaWatson & @jk_rowling among the stars sending video messages to #HarryPotter‘s @Evy_Lynch ahead of #DWTSfinale

In tonight’s finale, where the winner was determined based on a combination of viewer votes from last week, the scores from tonight’s two dances, and the online-only voting from viewers this evening, Evanna and Keo left nothing to chance. The duo gave their all, attempting to improve upon their previous score on their tango from Halloween Week. The pair received a perfect score for their re-created tango!

Evanna was surprised with a video message from Emma Watson after her performance, which brought some tears to my eyes.

In their second dance, each couple competing for the Mirrorball had a chance to freestyle their performance. Evanna and Keo danced to “It’s Oh So Quiet” by Björk. The couple earned ANOTHER perfect score, which tied them with Milo and Witney! Would it be enough to earn them the Mirrorball?

What an amazing journey it has been, not just for Evanna Lynch, who proved she IS a dancer, but also for fans who admire and respect her. She has shown through this entire process that you never lose when you follow your dreams; that hard work always pays off, even if it takes place in a way you don’t expect; and that no matter what you do in your life, you should do things that bring you joy rather than doing things to please other people.

We have loved every bit of this magical adventure with you, Evanna and Keo! You may not have taken home that Mirrorball trophy tonight, but you are absolute winners in our eyes. Thank you for taking us along for the ride, and congratulations on all you have accomplished!