Just as Suspected: The Golden Ratio Proves Robert Pattinson Is Most Handsome Man in the World

Robert Pattinson (known for his portrayal as Cedric Diggory in Harry Potter and the Goblet of Fire) is officially the most attractive person in the world. It’s true – science says so! According to the Golden Ratio of Beauty Phi, Pattinson’s face is near physical perfection.

What’s the Golden Ratio of Beauty Phi? Simply put, it’s an equation. It was originally devised in Ancient Greece, but it has since been re-created by mathematicians and scientists. During the European Renaissance, it was used as a tool by artists and architects as a model for their creations. Leonardo da Vinci used the equation as an aid for the Vitruvian Man. 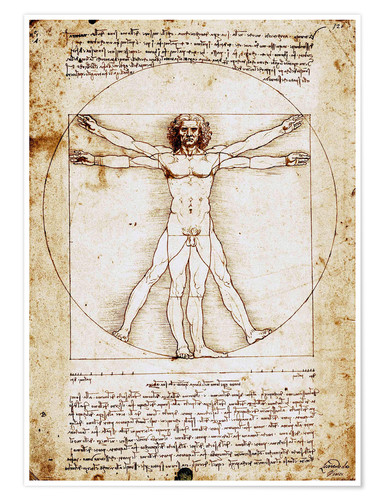 Ah, to be a model of the Golden Ratio of Beauty Phi.

You may be wondering how this applies to Robert Pattinson specifically. When measuring his face using the Golden Ratio’s equation, Pattinson’s face is a 92.15% match. Henry Cavill (who plays Geralt of Rivia in Netflix’s The Witcher) was also measured and then compared to Pattinson. Cavill scored a 91.64%, just shy of Pattinson. 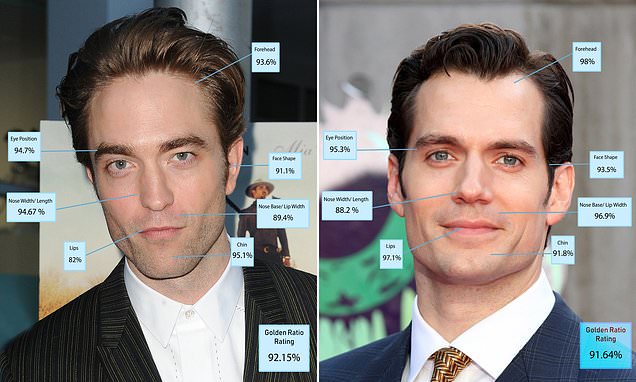 Robert Pattinson was the clear winner when all elements of the face were measured for physical perfection. He was in the top five for nearly all the categories because he has such classically shaped features and a wonderful chiselled jaw. His only score below average was for his lips, which are a little thin and flat.

The flaw that pushed Cavill just below Pattinson, Dr. De Silva continues, was the spacing around his eyes.

Further down the list of beauty perfection, in third place, comes Bradley Cooper with a score of 91.08%. In fourth place is Brad Pitt with a score of 90.51%. You can check out the full list of Golden Ratio actors on the Daily Mail website.