Sir Kenneth Branagh (Gilderoy Lockhart) announced a new film he has written and will be directing this year. Belfast is all about the city of the same name and the people who live there. Branagh confirmed the news with Sunday Life, a newspaper from Northern Ireland. 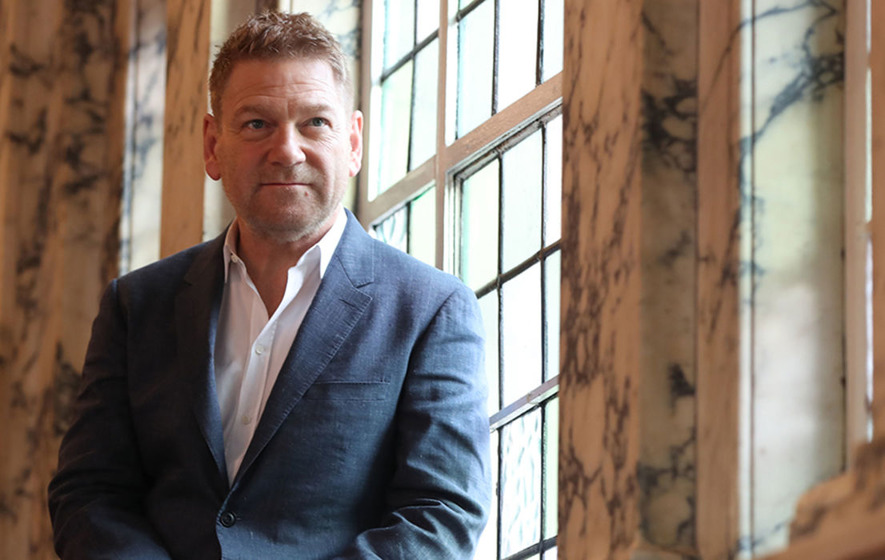 After releasing Artemis Fowl on Disney+ earlier this year, Branagh seems happy to get back to his roots with Belfast. The actor was born in Ireland but moved to England when he was a child. He describes the film as a tribute.

It is partly set in the city and is a very personal movie about a place and people I love.

The plot of the movie is being kept under wraps, and casting choices have not been made public. Filming for the project is expected to start in the next month. Concerns about working in the midst of a pandemic have been addressed, and Richard Williams, CEO of Northern Ireland Screen, had this to say about the issue:

Film-making in the time of COVID is challenging, but we hope this humorous and tender tale will find its way safely to the big screen. […] The dates are inevitably fluid, but a late[-]summer shoot is planned.

Filming is scheduled to take about three to four weeks to complete. While most of the movie will feature the city in Northern Ireland, filming will also take place in England as the plot unfolds.

Hopefully, Branagh will have better luck releasing Belfast after the issues seen with Tenet, in which he also has a role. Release dates have been announced and pulled several times in the last few months. For a while, there was no official release date as discussions around safety in theaters continued. Fortunately, and as of very recently, the new date has been set for September 3, 2020. Only time will tell if it’s going to stick. 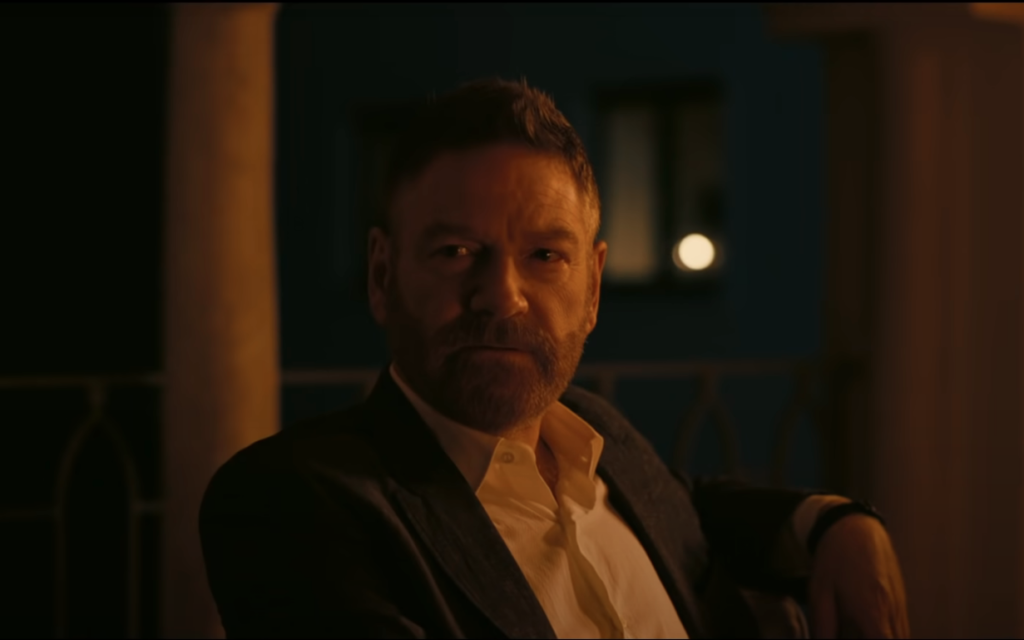 In 2018, Branagh said, “I’m proud to say that you can take the boy out of Belfast, but you can’t take Belfast out of the boy.” It’s obvious he still finds this true, and we may see some of that pride in Belfast when it is released to the public.