Laurent Guinci, a member of Jany Temime’s costume design team, recently spoke about his time on the set of the Harry Potter films in an interview with Metro. He revealed new behind-the-scenes secrets, including the fate of Dumbledore’s costume and how David Beckham inspired the Hogwarts Quidditch uniform. 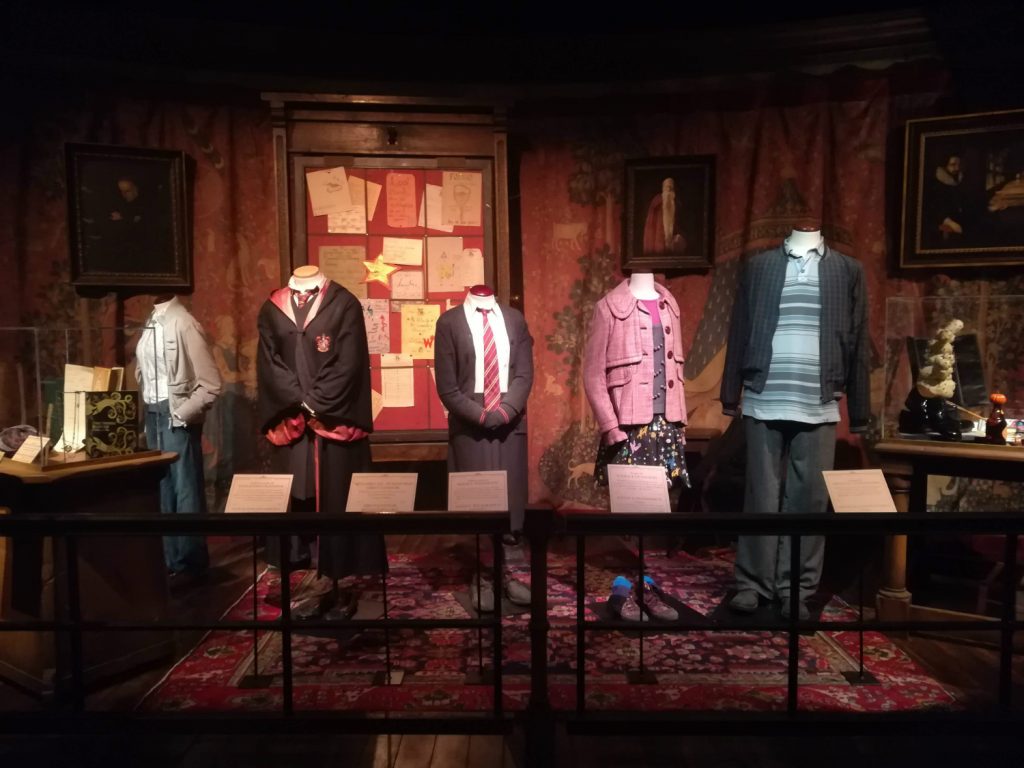 One of the revealed secrets was the detail involved in Severus Snape’s costume. Guinci stated that “the costume is him,” and there is no argument. From his flowing cape to his pointed cuffs, Snape is his costume: strict. Another character who fits his costume is Ron Weasley. Every one of his costumes, from his school uniform to his “Nineteen Years Yater” costume, was designed to look scruffy. Guinci explains that this was to keep Ron’s character and focus on bringing out his personality through his costume.

The Quidditch costumes caused many issues for the designers. They had to “completely transform” these costumes for flying scenes, according to Guinci. The technology involved in the flying scenes forced the costumes to be remodeled, with designers wanting to dodge the issue of “builder’s bum.” Parts of the costume were elongated in order to cover the entire seat of the broomstick.

The costumes themselves, however, were inspired by Guinci’s love for David Beckham at the time. The uniforms take on a sportier look in the third film, adding names and numbers to the backs of the robes. Harry himself has number seven, a direct result of Guinci’s inspiration from David Beckham, Manchester United’s number seven at the time.

When I was doing the illustration, David Beckham was playing, and he was number seven. So I put a number at the back of the gown to make it look even more like a team football outfit. And I’m really proud that the number stayed on the [final costume].