We’re back with some more unpopular Harry Potter opinions. From ships to character arcs, here’s one fan’s take on some of the most controversial and out-there opinions of the series.

6. Ginny and Harry didn’t make sense together. They were together just to tie up loose ends.

Sorry, but I don’t agree. I think Harry and Ginny are actually very compatible as characters. They’re both very driven, share similar interests in Quidditch, and overlap in friend groups, yet they can be a bit quiet or even awkward at times. And yes, there is a bit of a cliché element to their relationship with Ginny as the sister of the protagonist’s best friend, but I think that it was suitably refreshing that Harry didn’t end up with the female lead. They’ve also both personally suffered at Voldemort’s hand, which bonds them in a way that I think is often overlooked by fans. 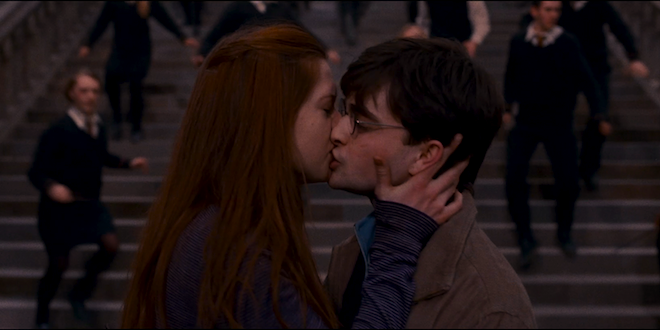 7. Tom Riddle would’ve been capable of redemption if he’d had any kind of nurturing or guidance.

Here we have the old nature vs. nurture argument. And while Tom Riddle did have a pretty dark and depressing childhood, I’m not sure that I completely agree. From all accounts, Tom Riddle was treated fairly everywhere he went, with professors like Slughorn doting on him. It seems that he chose to remain alone and aloof, pushing away the chance to make real connections with his peers and mentor figures. Nurturing also doesn’t always work, as we see with Dudley – all the love and attention in the world doesn’t guarantee that people will turn out to be kind and upstanding citizens.

8. Harry should not have been an Auror.

So I think we can all agree that Harry would have been well suited as a professor. Not only do we see his teaching skills grow throughout the series, but it also would have been poetic given his love of Hogwarts and considering almost all his role models were professors. However, I do think that him becoming an Auror makes sense for his character. In a perfect world, Harry would have grown up in a peaceful society and made a great professor. But he’s a person who has lived at the forefront of war and has been shaped by those experiences. It’s not a stretch to think that he would’ve wanted to continue the fight after Voldemort’s downfall. 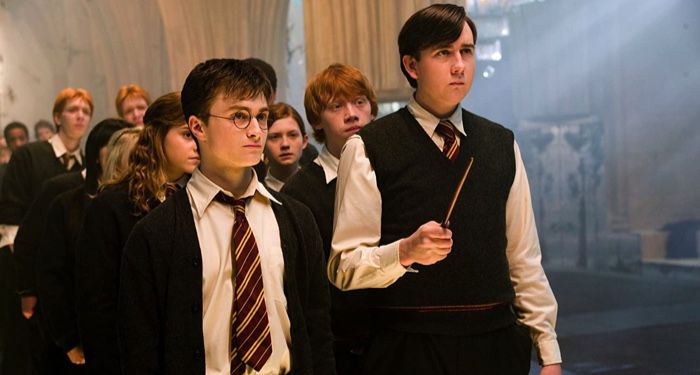 9. Hermione was abusive and manipulative.

Um, no. This one is just plain weird. Okay, so she kidnapped a hateful reporter and sometimes uses her magical talents in violent ways – I don’t think this earns her these labels. At her core, she’s a confident witch who is protective and supportive of her friends. She’s also human, not an ideal, and has her bad days like everyone else. Some of the more questionable abuses of her magical ability include her hex that ends up disfiguring Marietta Edgcombe. From an insider’s perspective, this may have translated as protectiveness. For me, I see it as evidence that sometimes Hermione makes mistakes, and (contrary to all appearances) can struggle with self-control. Personally, I think that creating a balance between admirable characteristics and flaws is important, especially for the representation of female characters. 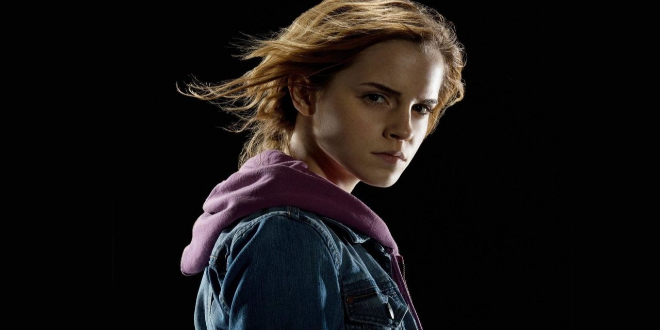 10. Ginny should have been the one to kill Nagini.

Personally, I love this idea. Considering Ginny’s personal history with Tom Riddle/Voldemort and the role he played in her adolescence – causing so much grief and loss of innocence – it would have been fitting for her to kill Nagini and thus help bring down Voldemort. It also works logistically; she’d definitely be able to pull the sword of Gryffindor from the Sorting Hat. But I also stand by the decision to give this hero moment to Neville – it’s nice to see such a defining moment for his character development and give him a moment in the spotlight. These what-ifs can be fun to think about, though! 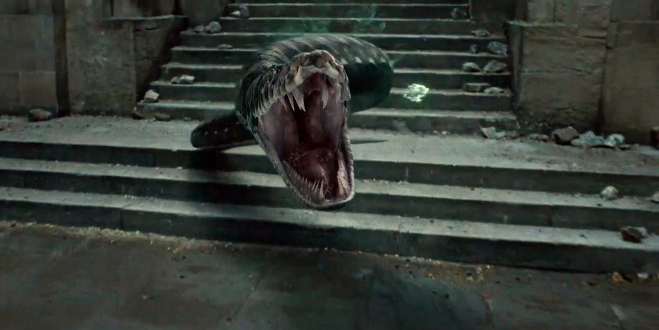 What these debates and discussions show us is that even though we all read/watched the same series, we all came away with different experiences of it. We may be ride-or-die shippers or love exploring the nuances of certain characters and their arcs. We may hate the way a particular storyline ended up or hold a certain moment close to our hearts. But I think there is real value in these discussions – even if they are just a bit of fun. It keeps the magic of the series alive and helps us connect to each other. And that is the true power of fandom.