FART Recommendations: Six Books in Translation by Authors from Asia and the Pacific Islands

If you’ve been following along with our year-long reading challenge, the FART challenge, you’ll know that the May theme is to read a book in translation. Since May is also Asian American and Pacific Islander Heritage Month, we picked six books in translation originally written in languages from Asia and the Pacific Islands.

The Sorrow of War by Bao Ninh – Translated from Vietnamese 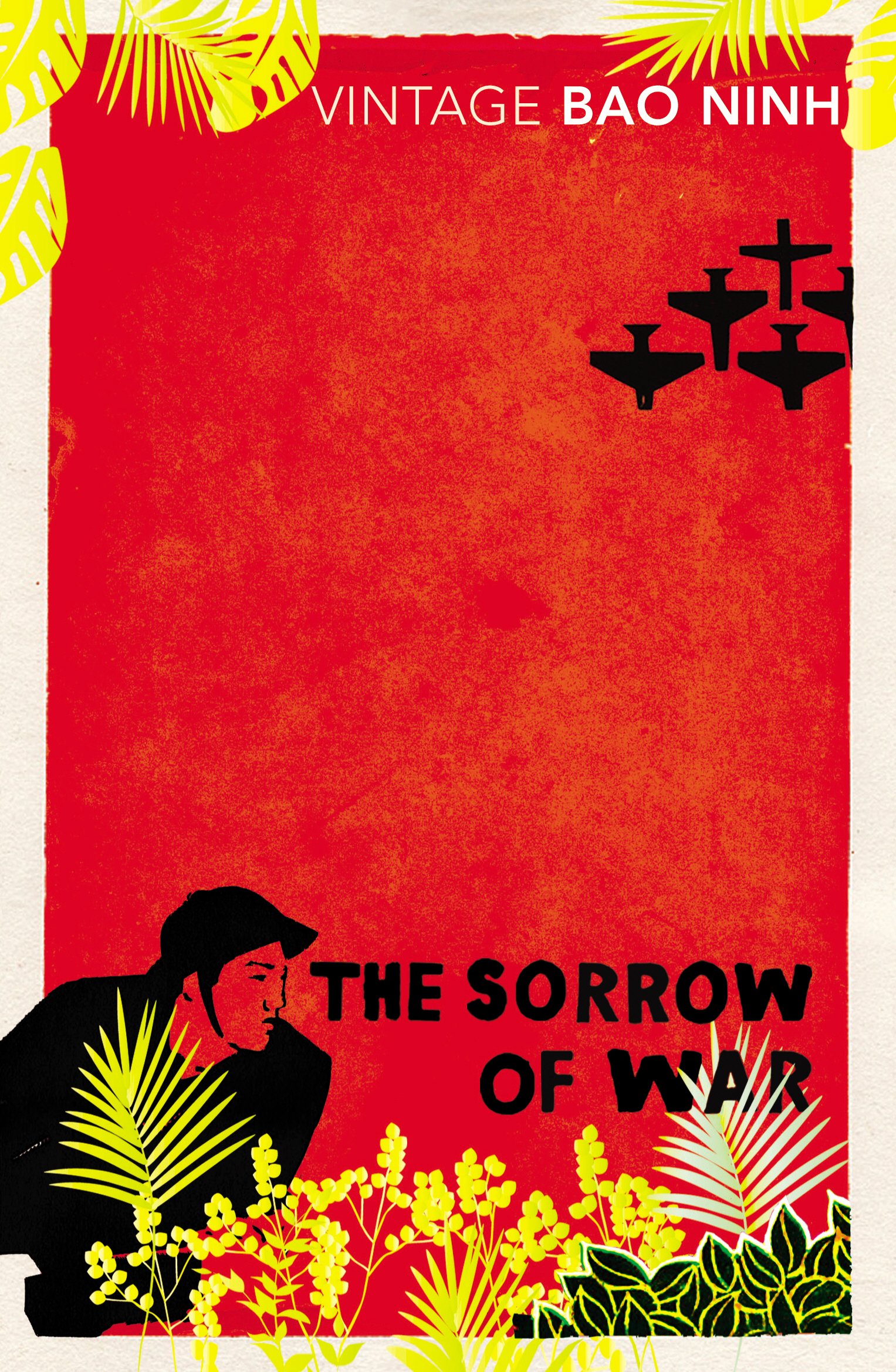 The Sorrow of War is a heart-wrenching story from Bao Ninh, a former North Vietnamese soldier, who writes about how the Vietnam War impacted his life, his country, and his people. Kien is the only member of the Vietcong’s Glorious 27th Youth Brigade. In the years after the war, he revisits the sites of some of the battles and reflects both on what happened and what his life has become. As he struggles with flashbacks and alcoholism, he attempts to take it all and turn it into a piece of writing. The Sorrow of War was originally published against the wishes of the Vietnamese government but has since become an international bestseller.

The Original Dream by Nukila Amal – Translated from Indonesian 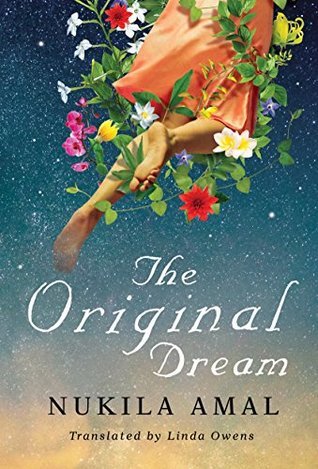 Told as a lyrical narrative that blends the dream world with the real world, The Original Dream is the story of Maya, a young and independent Indonesian woman who is seeking her place in the world, society, and family. Maya receives guidance from her friends and families and a newborn baby imbued with the knowledge of elders, moving from caring for guests at the hotel where she works to flying through the night sky with a dragon. As she floats between multiple realities and tries to find what is real, she begins to wonder whether that distinction even matters. 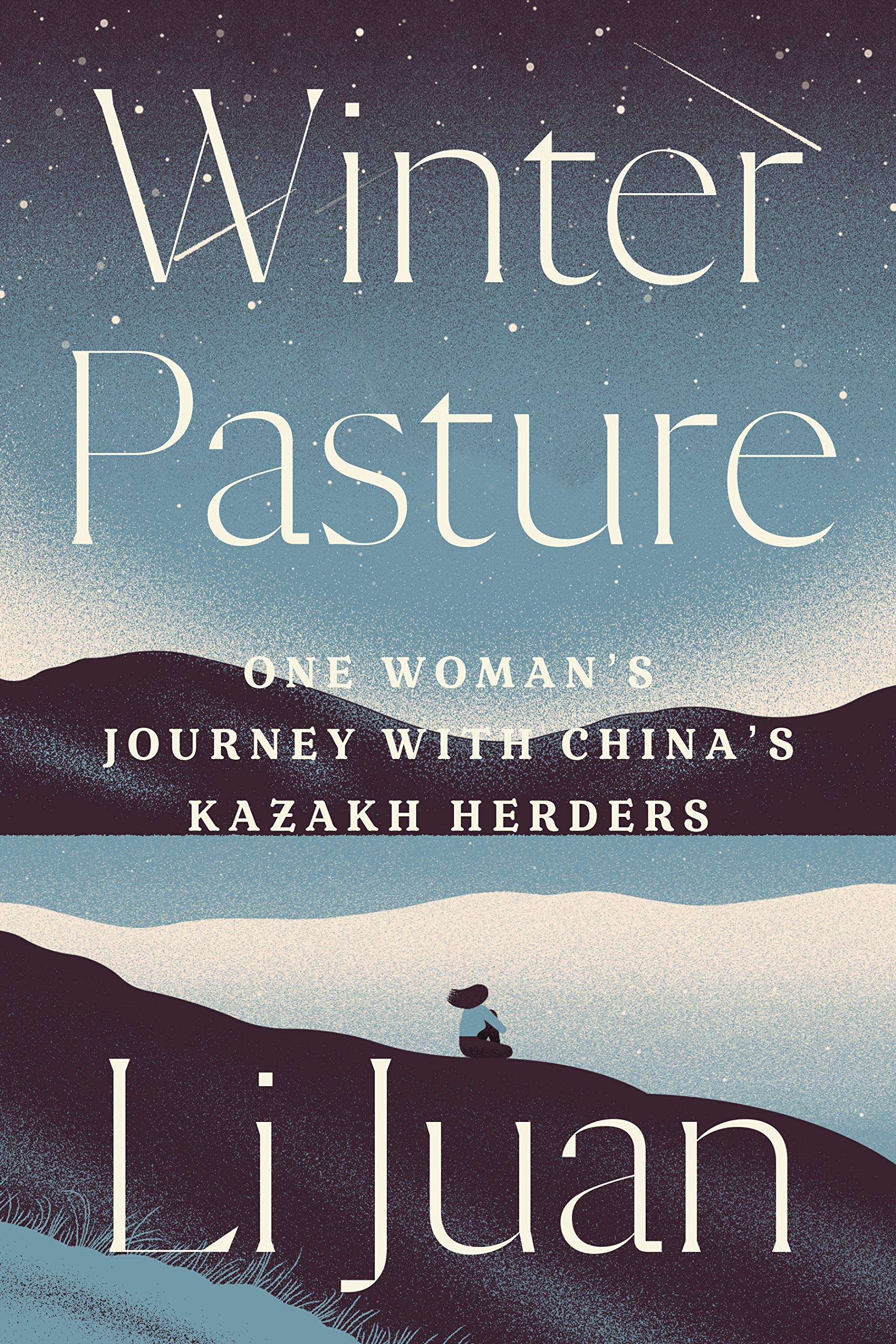 Blending together memoir and nature writing, Winter Pasture offers a glimpse into the remote world of Kazakh herders in Northwestern China. Li Juan and her mother own a convenience store in the Altai Mountains. One winter, she surprises all her neighbors by deciding to accompany a family of Kazakh herders as they head into a remote region with their herd for the winter. Offering harsh and beautiful imagery of the natural world that is balanced by Juan’s self-deprecating humor, Winter Pasture brings a view of this lifestyle to English language readers for the first time.

Island of Shattered Dreams by Chantal Spitz – Translated from Tahitian 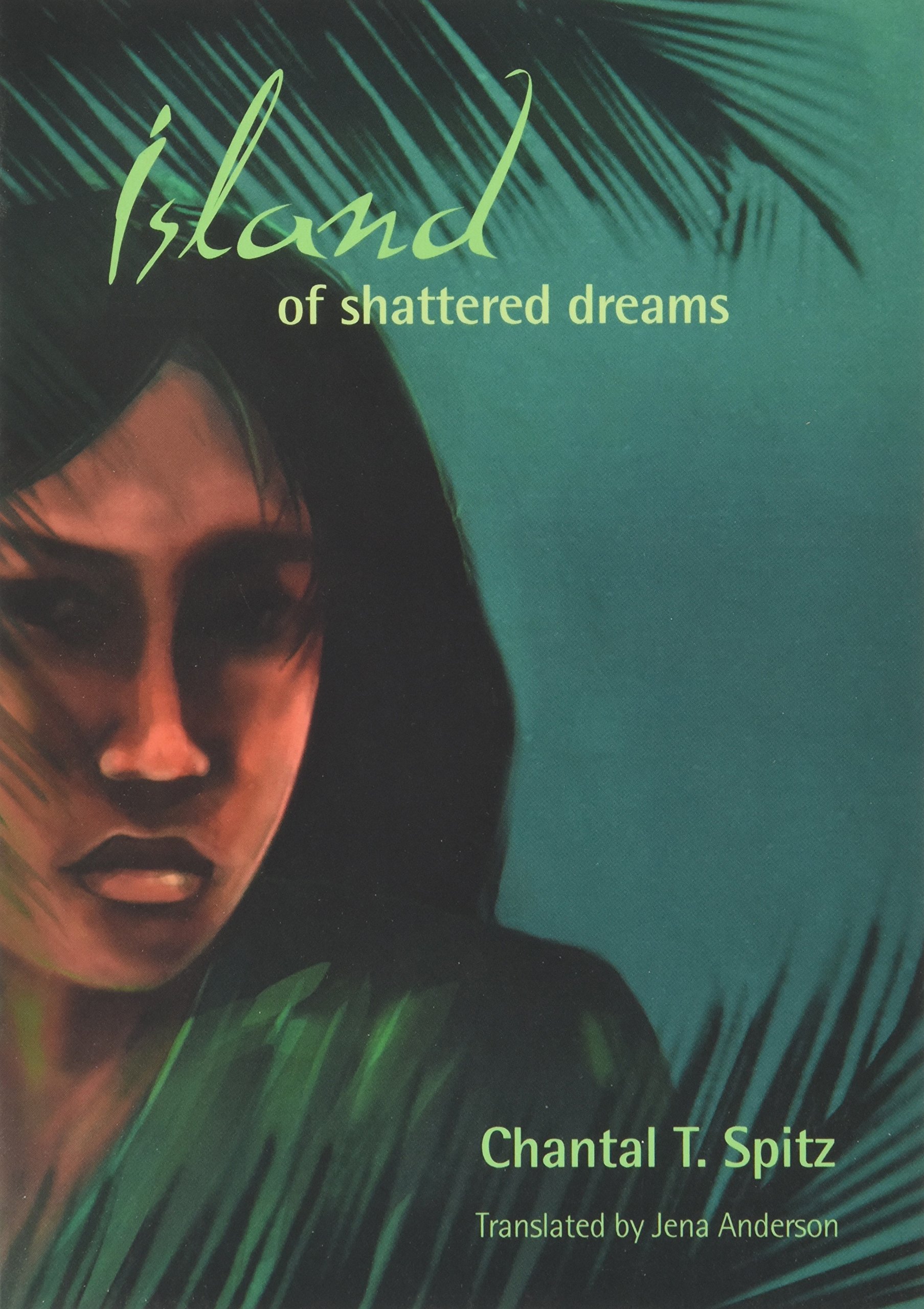 Island of Shattered Dreams is the first-ever novel written by an indigenous Tahitian author. Lyrically written, the novel follows the story of a family and a pair of lovers. Behind it all is the story of French Polynesia in the period before the nuclear tests took place. Island of Shattered Dreams was very polarizing when first published since it was very critical of the French government.

Hikikomori: Adolescence Without End by Saito Tamaki – Translated from Japanese 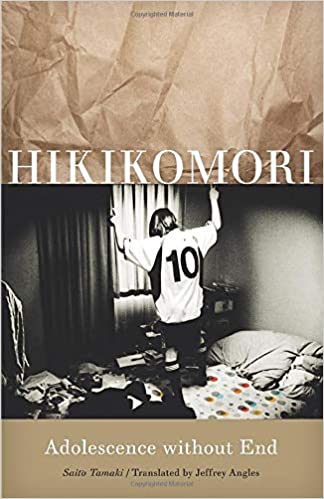 A controversial bestseller at the time of publication, Hikikomori examines the phenomenon of near-complete withdrawal of adolescents and young adults from general society. These are young people who live with their parents and have retreated to their rooms for months, or even years, at a time. Drawing on his clinical experiences with Hikikomori patients, Saito takes a closer look at the condition and explains how it develops. Examining a phenomenon that occurs the world over, Hikikomori takes a non-judgemental, non-moralizing look at the causes and offers a look at the ways in which these people can be supported and helped toward recovery.

The Missing King by Moetai Brotherson – Translated from Tahitian 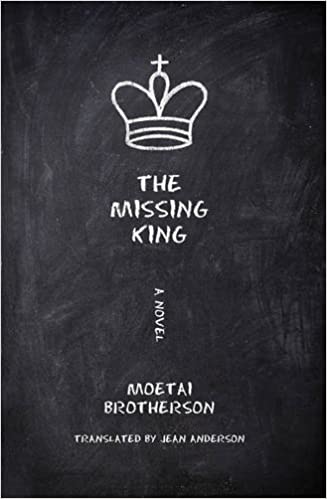 Who is the missing king? And how will his people reclaim their past when their stories are entwined with the stories of others? Moetai Brotherson asks these questions and others in his witty novel, The Missing King. Told from the perspective of two men – a gifted, mute, Marquesan chess player, and Phillipe, a French psychologist – The Missing King is both funny and serious.

Reading books in translation can give us a unique look into the cultures and perspectives of people from different backgrounds than our own. Let us know what book you pick for this month of the FART challenge, and make sure to tag us in any posts. Don’t forget to use the hashtags #AYearofMagic and #FARTchallenge (Twitter) or #FARTReadingChallenge (Facebook and Instagram) to keep the conversation going!