The Kappa is a Japanese water demon that inhabits shallow ponds and rivers. Often said to look like a monkey with fish scales instead of fur, it has a hollow in the top of its head in which it carries water.” (FBaWtFT 23)

The kappa is pictured in Fantastic Beasts: The Crimes of Grindelwald, though it was first mentioned in the Harry Potter and the Prisoner of Azkaban book. This creature is rooted in Japanese folklore, where it is described as an amphibious imp or demon with a turtle carapace on its back and webbed hands and feet. The wizarding world version is said to be a monkey with scales. Both have hollows on their heads to hold water.

The Zouwu crate is on fire and shaking perilously. The creature within roars and howls. The Zouwu explodes out of it: a monstrous cat the size of an elephant, five-colored, with a tail as long as a python.” (CoG 90)

Like the kappa, the zouwu is also featured in Crimes of Grindelwald. J.K. Rowling confirmed in an interview in 2018 that the zouwu is based on a creature from Chinese mythology with the same name. Both creatures are described as giant cats that are made up of five colors and have incredibly long tails. The Chinese version is commonly depicted as a tiger. In Chinese mythology, the zouwu, also written as zouyu, is said to only appear during the reign of a sincere monarch. 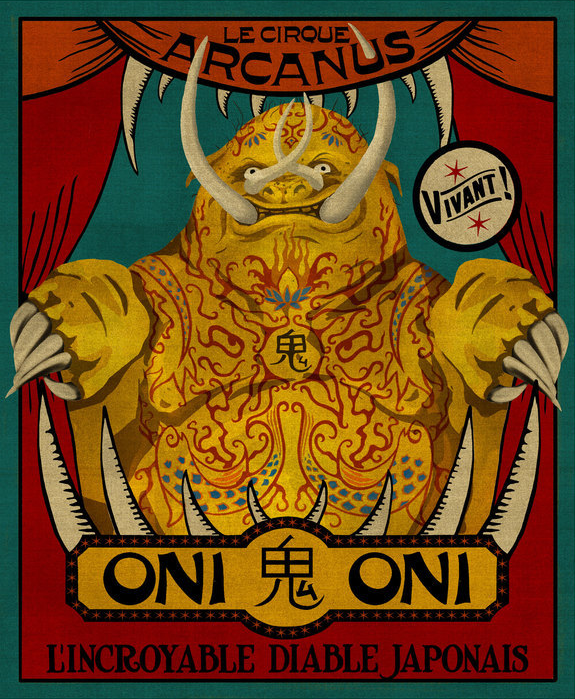 The oni is shown briefly in Crimes of Grindelwald as one of the creatures of the Circus Arcanus. It is depicted as a large creature with horns, long claws, and red markings on its chest. The oni is a part of Japanese folklore, where it is considered a yōkai or a supernatural monster. It is often portrayed with blue or red skin, horns, and tusks. Onis are ferocious, scary creatures in Japanese folklore, often playing the role of the villain in stories.

A native of Tibet, the yeti is believed to be related to the troll, though no one has yet got close enough to conduct the necessary tests. Up to fifteen feet in height, it is covered head to toe in purest white hair. The yeti devours anything that strays into its path, though it fears fire, and may be repulsed by skilled wizards.”(FBaWtFT 42)

The yeti is first mentioned in Harry Potter and the Chamber of Secrets. Yetis are depicted as fifteen-foot-tall creatures covered in white hair. The yeti’s origin in folklore can be traced back to Bön, a pre-Buddhist religion. It was then described in Tibetan folklore as the Meh-Teh, a large, bipedal, menacing creature covered in shaggy hair.

Word has since reached us that the Japanese have presented the American team – whose supporters famously kidnapped Hans the Augurey, the Liechtenstein mascot – with a Hoo-hoo chick (the Hoo-hoo is a Japanese firebird).” (“Quidditch World Cup 2014: Daily Prophet reports”)

The hoo-hoo is a Japanese firebird that serves as the mascot of the Japanese National Quidditch team. Written as Hō-ō in Japanese, the creature is based on the Chinese fenghuang, which is commonly and mistakenly referred to as a phoenix. In Sinospheric mythology, the fenghuang is considered a good omen and the bird that rules over all other birds.

Did you know these creatures were rooted in Asian mythology and folklore? Let us know in the comments! For more information on these creatures and many others, check out MuggleNet’s new bestiary: 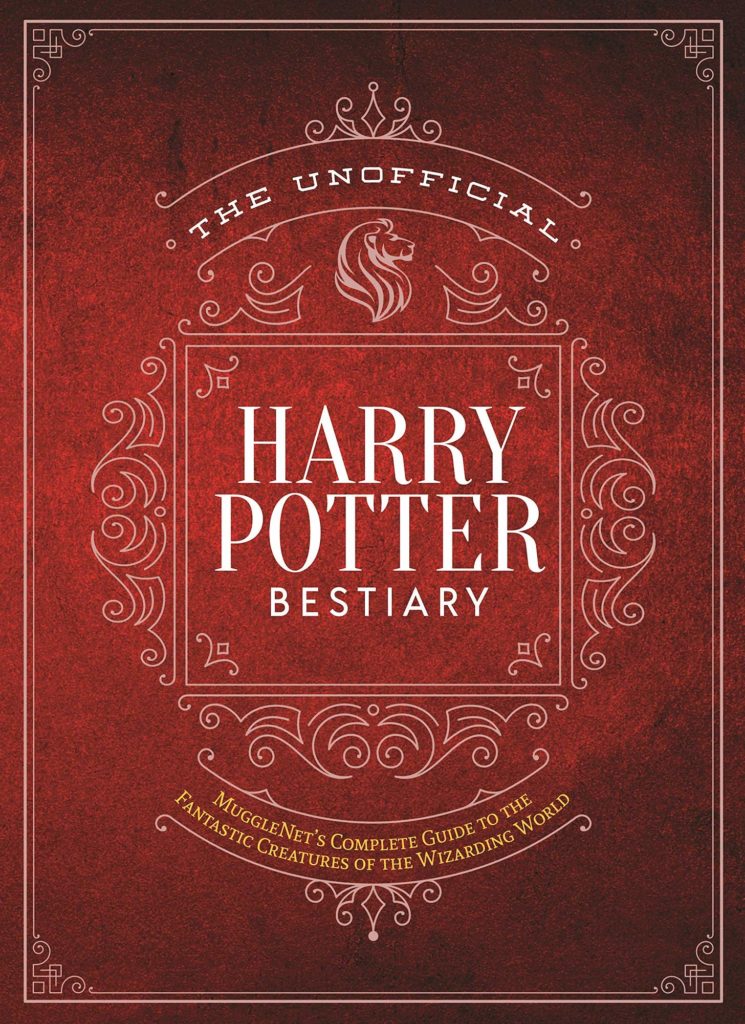