There’s no arguing that 2020 was a lemon of a year. But many are feeling the effects roll over into 2021 since the aftermath of the pandemic is still apparent. Even our beloved theme parks are trying to find balance in this brave new world. Universal theme parks are no exception.

According to the Los Angeles Daily News, Universal theme parks reported a drastic difference in revenue for 2020. Financial records showed that the collective revenue of the theme parks was upwards of $5.9 billion in 2019 while 2020 revenue topped at $1.8 billion. The drastic difference is due primarily to the global pandemic, of course. With visitors forced to stay home and theme parks closed, such a significant discrepancy could be expected. 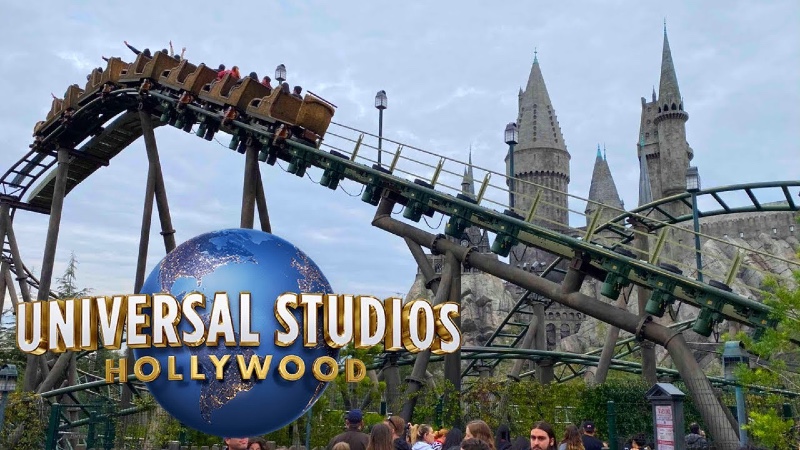 Despite the big, scary numbers and astonishing gaps, Comcast, the parent company of NBCUniversal, reported that the theme parks broke even in the first quarter of 2021. The only park to not see profits was Universal Beijing Resort, and that was due to preopening costs while construction continues.

Breaking even from a financial standpoint may sound good initially. However, Universal is not out of the woods yet. Extended closures and limited capacity are still thorns in the side of the entertainment giant. There have been attempts to mitigate the lasting effects of the monetary loss with the relaxation of parks’ COVID precautions. 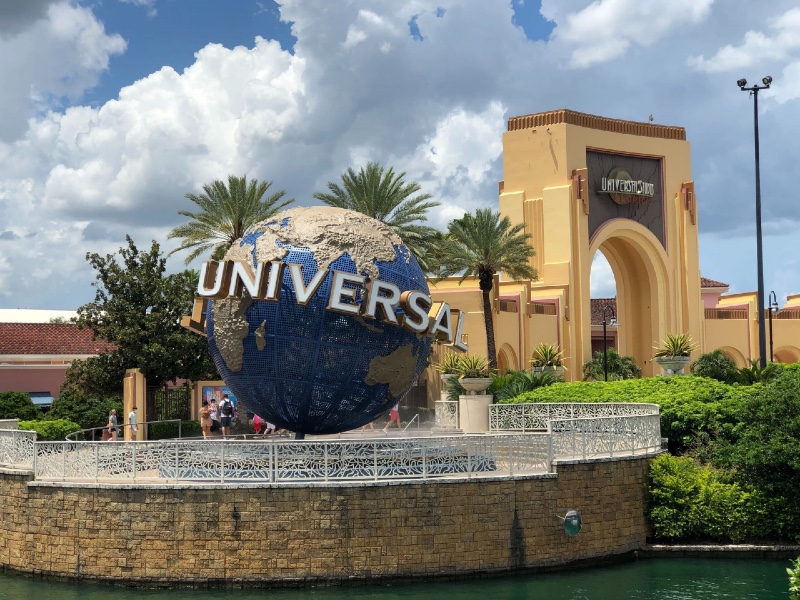 Universal Studios Japan closed its doors again recently as the country declared a state of emergency. There are plans to reopen the park on May 11, and one can only hope it will stick this time.

In California, Universal Studios Hollywood recently opened and started allowing out-of-state residents again. But park management decided to only allow traveling guests over the age of 16 who could prove they had been fully vaccinated.

Protocol and guideline changes have been underway at Universal Orlando Resort. Guests are no longer required to have temperature checks upon entry, and social distancing in parts of the park has been reduced to three feet instead of six.

All of these changes and more are a testament to the rapidly changing times and the desire to get back to some sense of normalcy. There is also hope from NBCUniversal and Comcast that the opening of Universal Beijing Resort will help boost profits to their former glory in the coming months.