What’s more satisfying for a longing Potterhead than a good fantasy? Many have come and gone, but none have quite hit the mark yet. Honestly, my main motivation to watch Shadow and Bone was Ben Barnes, our beloved fan cast Sirius Black, but man… did the Grishaverse suck me in.

Shadow and Bone is the Netflix adaptation of a combination of Leigh Bardugo’s best-selling novels Shadow and Bone and Six of Crows. The story takes place in Tsarist Russia-inspired Ravka, which is divided by a stretch of darkness ridden with monsters called the Shadow Fold. Ravka is home to ordinary humans as well as people who can manipulate nature’s forces called the Grisha. Their abilities are really intriguing, ranging from fire, water, and wind bending to manipulating internal organs, tailoring appearances at will, and alchemy.

We follow Alina Starkov, played by Jessie Mei Li, who, in true “Chosen One” fashion, exhibits a rare Grisha power when she finds herself in deep trouble. As the Sun Summoner, she could possibly destroy the Fold and reunite Ravka. 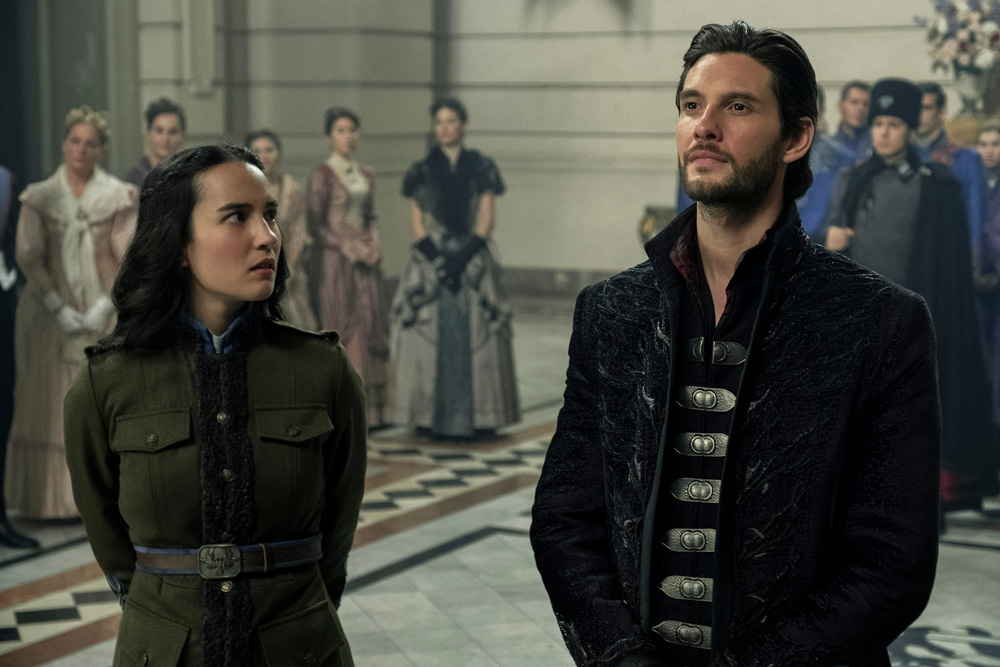 Proof of Tumblr’s impeccable fan casting, Barnes is perfect as General Kirigan. He dominates practically every frame he’s in (“Fine, make me your villain.” – cue chills). It’s also a real delight to see the familiar face of Zoë Wanamaker (no, seriously, I literally yelled, “Madam Hooch!”) as the Grisha teacher Baghra, who trains Alina in harnessing and controlling her powers. According to readers, Alina’s training has been fleshed out in much more detail in the books, so it’s a little disappointing that it’s been cut short in the show.

But my favorite was undoubtedly the Crows – a gang of criminals from the other side of the Fold who smuggle themselves into Ravka to capture the rumored Sun Summoner in exchange for a big payout. It’s impossible not to enjoy their heists and cheeky banter, especially when Freddy Carter, Amita Suman, and Kit Young share such incredible chemistry, bringing Kaz, Inej, and Jesper to life with utmost ease and flair.

Also, Milo. Who can forget Milo?

A real GOAT, that one. 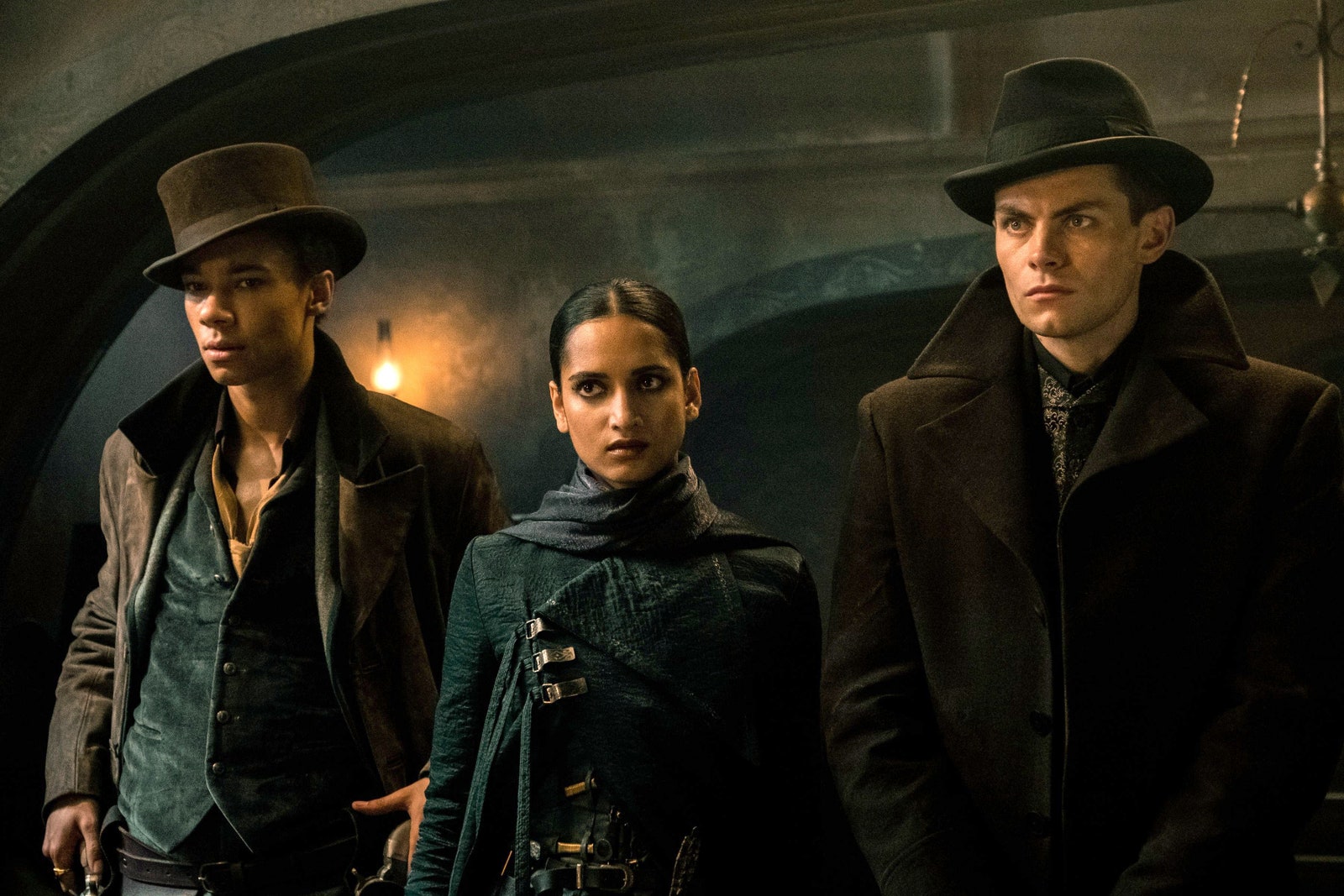 The show starts slow and could’ve spared a few flashbacks, but I appreciate how deliberate it is in building its characters. There is a complexity in each one, right from the dark and brooding General Kirigan to the haughty and unlikable Zoya. The only character I found slightly bland was Alina herself, but her plainness is hardly noticeable amid the vibrancy of the others on-screen. All relationships between characters are very well fleshed out, whether it be Alina and Mal’s friendship or the dynamics between the Crows.

If you’re not a fan of love triangles like me, no need to worry. There are plenty more ships in the harbor. While they are yet to sail (looking at you, Kaz), I do appreciate a good slow burn, so I’m not complaining. But more importantly, the show doesn’t shy away from queer characters and relationships. If the fandom chatter is anything to go by, there is another really great pairing coming up in future seasons. 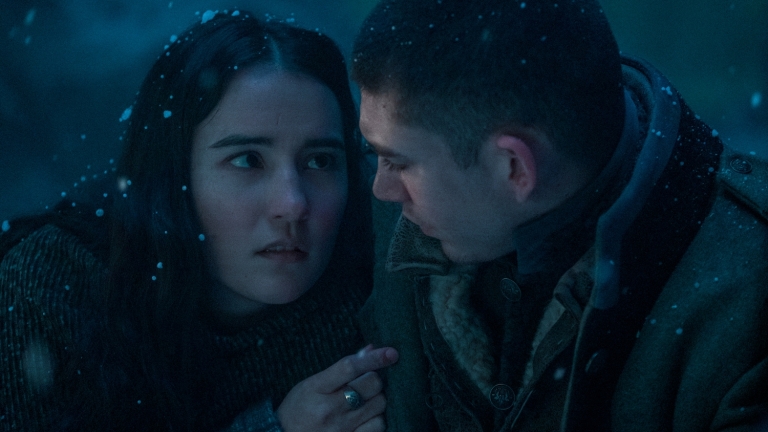 Fantasy can often get too intense or too whimsical, and either can become pretty boring pretty fast. However, Shadow and Bone is just the right mix between dark and playful. Alina’s story line brings in the drama while the Crows add a refreshing friskiness to the plot. It’s rarely two-dimensional since it explores issues like the dark side of the fantastical Grisha powers and forces its characters into dilemmas that make them confront their limiting beliefs. This is why, while the story deals with magic and monsters, it still feels rooted in reality.

Although there has been no official word from Netflix about a second season, its revival has been somewhat confirmed by rumors about ongoing casting for upcoming roles so… fingers crossed!

Meanwhile, maybe I’ll give Potter fan fiction a break and pick up a Grishaverse novel instead.