When Speculations Run Amok: What We Have to Say About Potential “Harry Potter and the Cursed Child” Alterations

Since news of possible changes to Harry Potter and the Cursed Child was announced, speculations as to what they are have only continued. It goes without saying that any alterations will not only change the structure and timing of the play but also have the potential to shift where Cursed Child stands in the Potter universe. Even some of us here at MuggleNet have opinions on the subject. We thought, “Hey, why not share some of those thoughts with you?” Then we (virtually) sat down to discuss what we thought the future had in store for the beloved play.

Since the entire published script is acted out, we guessed that some scenes may be cut in order to reduce the play’s running time. Alison Siggard, MuggleNet’s campaign administrator, says, “Anything they might possibly cut would take away from the emotional depth of the show, and therefore diminish its themes and some of the most beautiful scenes.” She adds that it would “most definitely cause a canon kerfuffle.” 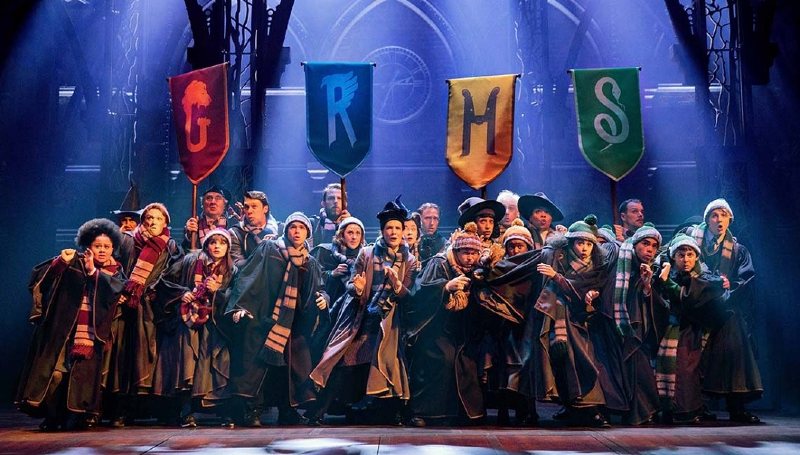 One of the scenes we think might be cut in order to both shorten the overall time of the production and have a positive impact on canon was the scene with the trolley witch on top of the Hogwarts Express. Grace Hurley, a journalist, comments, “I agree that the trolley witch part is so, so odd, and I’m sure they could find another way to get of [sic] the train!”

Victoria Velasco, from MuggleNet’s Standards & Procedures Team, added that the scene following the trolley witch, when the boys reach St. Oswald’s Home for Old Witches and Wizards, could be reworked or shortened. Others around the virtual table, if you will, had mixed feelings about it. Ultimately, we felt it would do well for timing but not so well for canon. Victoria vehemently added, “But they better not touch [‘]Staircase Ballet[‘]! That thing is [chef’s kiss].” 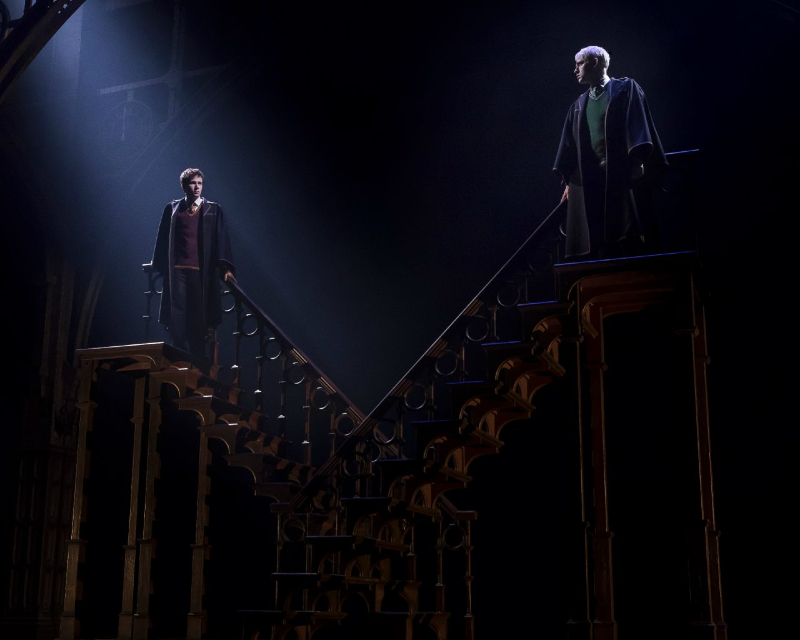 The idea of removing Harry’s dream scenes came up in conversation as well. For instance, does Harry’s memory of Hagrid bursting into the hut on the rock to collect him really need to be replayed? Another dream scene in which young Harry and Aunt Petunia are in Godric’s Hollow could be another dream scene potentially worth cutting for sake of time. Nobody agreed that cutting the dreams would be positive for canon, however, since Harry’s dreams are a big part of the plot in the original books and movies.

There was also talk of whether or not it would be a smart move to take out Dumbledore’s portrait’s involvement throughout the story. Jennifer Creevy, MuggleNet’s content administrator, says, “I was so pleased Harry got the chance to yell at Dumbledore about the Dursleys. It felt important.” One could argue the importance of that scene being good for Harry as a chance to get closure for all the abuse he endured as a child from the Dursleys and take out any lasting resentment against Dumbledore for putting him in their care.

Other elements around the production were hot topics of discussion. Is there a chance both parts could be combined into one? Jennifer notes that “surely it’s easier to persuade 4,000 people to buy tickets to two plays than it is to persuade 8,000 people to buy tickets for one play.” With regard to timing, combining the two parts into one would be a nightmare in and of itself. The group collectively decided it doesn’t seem likely. 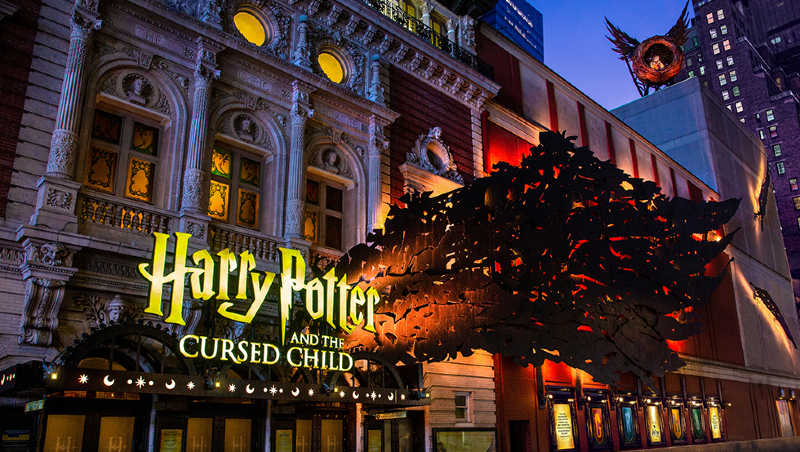 If ticket sales are low, perhaps the production will move to a smaller venue? Again, the group thinks this is not a likely scenario. Alison chimed in to reassure everyone that the addition of so many “special elements” throughout the show is designed into the theater, so much so that moving the entire production “during a run” on the off chance of saving some money doesn’t seem realistic.

What do you think will change about Harry Potter and the Cursed Child, if anything at all? Is there a scene you want to be left out? Let us know your thoughts!