Since last year’s focus on racial justice and the Black Lives Matter movement, which was supported by the Muggle quidditch community, many things have changed. The International Quidditch Association created the BIPOC (Black, Indigenous, people of color) Committee, and US Quidditch (USQ) has created its own projects to show its support of its BIPOC members. One of them is the new BIPOC Member Grant.

USQ has multiple grant programs, and the BIPOC Member Grant is the newest. It will be granted to 51 individuals and cover player registration fees for new BIPOC athletes who have difficulty affording the cost of USQ membership. Even those who have already purchased a USQ membership for the current season can apply for the grant. 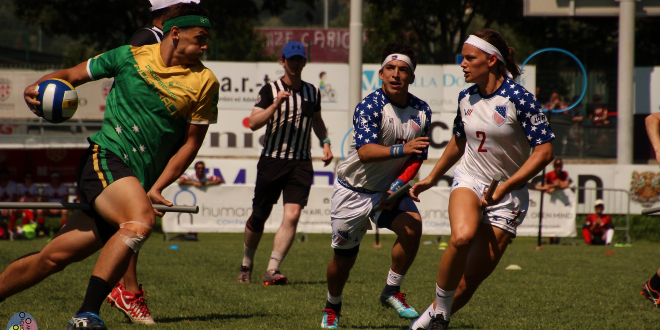 The BIPOC Member Grant was first mentioned in April during the GiveBIG fundraiser for it. It was after the success of Potterhead Running Club’s Chaser 15 Mile that USQ raised enough money to cover 51 grants.

Originally, USQ wanted to raise $3,500 by the end of June. It had announced on May 10 that it had raised $1,245, and there weren’t any other updates about it until now. Since the goal for the fundraiser was to raise enough money to cover the memberships of at least 50 BIPOC players and the grant is now meant for 51 players, it looks like the fundraiser was successful.