“Writing It Was a Terrifying Experience”: Miriam Margolyes Discusses Her New Memoir

Miriam Margolyes, who played Professor Sprout, head of Hufflepuff House at Hogwarts in the Harry Potter film series, recently released a memoir called This Much Is True. She spoke to Eva Wiseman, a journalist at the Guardian, about its release.

Wiseman described Margolyes as “gleefully outspoken and bursting with hilarious anecdotes,” and according to Dame Judy Dench, during lockdown, Margolyes would “sit on her steps and have a cheering conversation with anyone passing by.”

I can think of no person that fits the description ‘larger than life’ as well as Miriam.

Waterstones says Margolyes is “reliably outrageous and always entertaining,” and her book discusses her “extraordinary life in a riotous memoir jam-packed with jaw-dropping anecdotes.”

Find out how being conceived in an air-raid [sic] gave her curly hair; what pranks led to her being known as the naughtiest girl Oxford High School ever had; [and] how she ended up posing nude for Augustus John aged 17, being sent to Coventry by Monty Python and the Goodies and swearing on University Challenge (she was the first woman to say f*** on TV). This book is packed with unforgettable stories from why Bob Monkhouse was the best (male) kiss she’s ever had to being told off by the Queen.

Margolyes revealed to Wiseman that writing the book was “a terrifying experience.”

I’m an educated woman, but I’m not a writer; I’m an actress. It’s quite a revealing book, actually.

While Potter fans may associate Margolyes with her role within the franchise, she has had a long and interesting career, starting as a voice-over artist and then turning to acting, starring in films such as The Age of Innocence and Romeo + Juliet and even some documentaries (Miriam Margolyes: Almost Australian).

Did you know people describe me now as a celebrity? I don’t feel like a celebrity at all; I just feel like an intelligent old lady. But it’s funny when people, you know, ‘cluster’. When I went for an injection in my spine on Tuesday, all the nurses were very kind and excitable. I suppose they either know me from Harry Potter or Blackadder. And some might know me from Dickens’ Women, which is my one-woman show, or Call the Midwife, or the documentaries or films or Graham Norton, of course. I’ve had a curious career, I suppose. 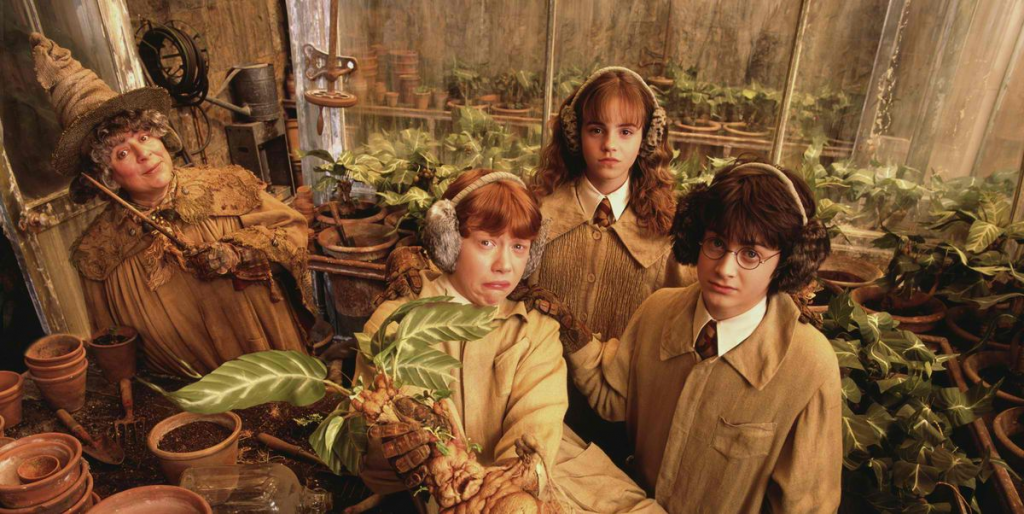 Margolyes says a memoir is “the obituary that you write yourself,” and when Wiseman asked why she decided to write this book now, Margolyes discussed how the inevitable journey of getting older has influenced her writing.

Well, in the past, I thought I shouldn’t because I’ll tell the truth and it will mean I’ll never work again and nobody will ask me to lunch. But sometimes, it’s quite nice to be able to make a statement. […] I am feeling alive at the moment. But when you are old, you know you’re going to die, and probably quite soon. We, those of us who are old, well, it’s the tunnel that there’s no light at the end of. But I’m certainly not over. And I won’t be bullied by death. I do feel a sense of impending doom; I’d be nuts if I didn’t. The trick is not to let it crowd out the joy.

It sounds like an interesting read that we can’t wait to get our hands on!

Margolyes’s book is out now and available to buy as a hardback, e-book, or audiobook.