Do you love to listen to the soundtracks from the Harry Potter movies? Do the opening bars of “Hedwig’s Theme” make your heart soar? Then the news that a Weasley brother will be joining the tour of The Magical Music of Harry Potter – Live in Concert will be music to your ears.

The Magical Music of Harry Potter – Live in Concert is a full orchestral concert experience, where the wizarding world will be brought to life as fans listen to the musical highlights from all eight Harry Potter movies and the stage show Harry Potter and the Cursed Child. 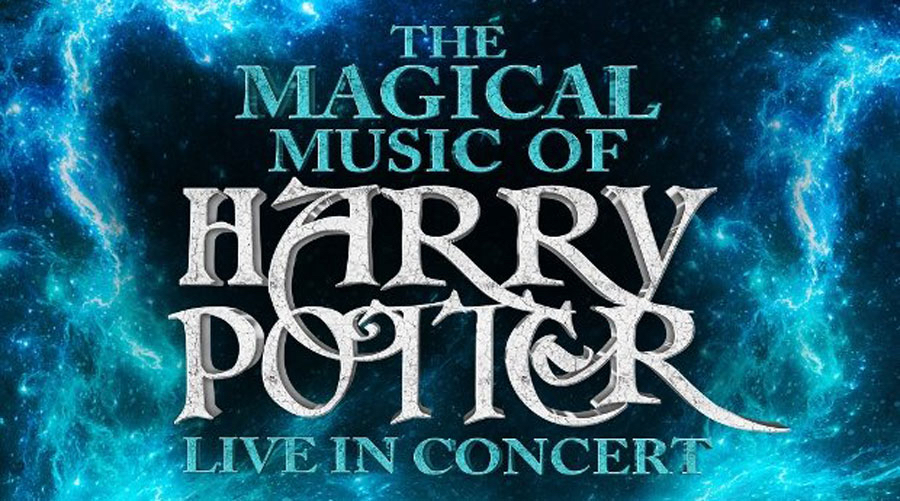 The concert will feature music by five-time Oscar winner John Williams, who composed the music for the first three Potter movies, including “Hedwig’s Theme” and “Mr. Longbottom Flies.” Also set to be performed will be the musical highlights from Harry Potter and the Deathly Hallows – Part 1 and Harry Potter and the Deathly Hallows – Part 2, composed by two-time Oscar winner Alexandre Desplat. Of course, the haunting sounds of “Lily’s Theme” will always be a firm favorite. Desplat will be conducting a select few of the concerts himself too.

The innovative music from the award-winning West End and Broadway stage show Harry Potter and the Cursed Child, composed by Imogen Heap, will also be part of the program. Performing the music will be the London Philharmonic and Symphonic Film Orchestra.

Magical (and non-magical) friends! I’ve got exciting news!
This Autumn, I’m off on tour across Europe with Star Entertainment’s “The Magical Music of Harry Potter”!
This is a full orchestral concert featuring a symphony orchestra, fabulous illusions and ME!

The concert has been made even more of a magical experience since a world-famous touring illusionist, Rob Lake, will also perform. With light, sound, laser displays, and magic, this event sounds like it will be a feast for the senses. So if you will be in Europe this month or later, why not have a look to see whether the concert will be heading to a venue near you?

The Magical Music of Harry Potter – Live in Concert certainly looks to be an extensive tour. Rankin stated in his Twitter announcement that the tour will be “at venues all over Europe over the next few months.“ The concert will start touring around Europe later this month, including stops in Austria, Finland, Germany, and the Netherlands, and will hit the United Kingdom in December. The tour then heads back to Europe and revisits the UK once again starting in April 2022.

Will you be purchasing tickets to one of the concerts? Have you been to a Harry Potter musical concert before?