It’s been a while since we’ve heard any news about Epic Universe, Universal Orlando Resort’s greatly anticipated new theme park. There has been speculation about a possible Fantastic Beasts area and rumors about potential attractions, but otherwise, details about the park have remained tightly under wraps.

Now sources working on the park’s development have confirmed to MuggleNet that there will indeed be a Beasts-related area in Epic Universe.

While we still don’t know exactly what the area will include, we’re excited to find out that there will be Wizarding World involvement. So let’s pull together some of the existing rumors to remind ourselves of what could be possible in the Fantastic Beasts area of Universal Orlando Resort’s Epic Universe. 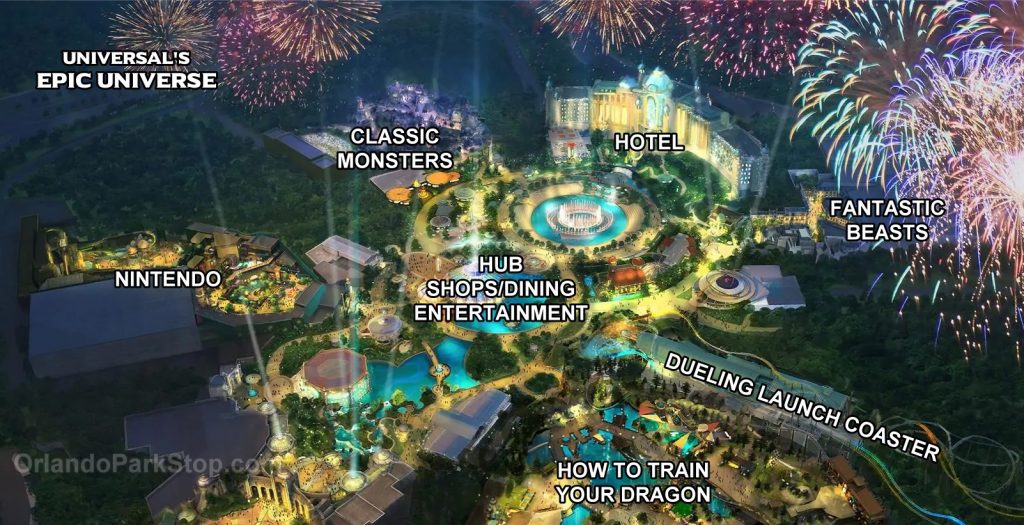 In May 2020, Orlando ParkStop gained access to planning permission documents that were submitted to Orange County, Florida.

Rumors suggested by Orlando ParkStop in 2020 speculated that this area could be themed in line with 1920s Paris, as seen in Fantastic Beasts: The Crimes of Grindelwald. The details from the permit combined with Epic Universe concept art also allowed fans to theorize that the majority of this part of the park will be inside a large structure. From ride patents filed around the same time, Orlando ParkStop also proposed a couple of theories as to what the attractions in a Fantastic Beasts-themed land could be.

The main attraction is speculated to be an interactive adventure in which riders travel through the streets of Paris, helping Newt round up his magical creatures, potentially using the interactive wand technology. Besides a possible theater show, which would be located in the middle of the land, additional patents have suggested that a second ride could be a tower-based attraction. If 1920s Paris is the theme for this area, then it is possible that this second ride could focus on the French Ministry of Magic. 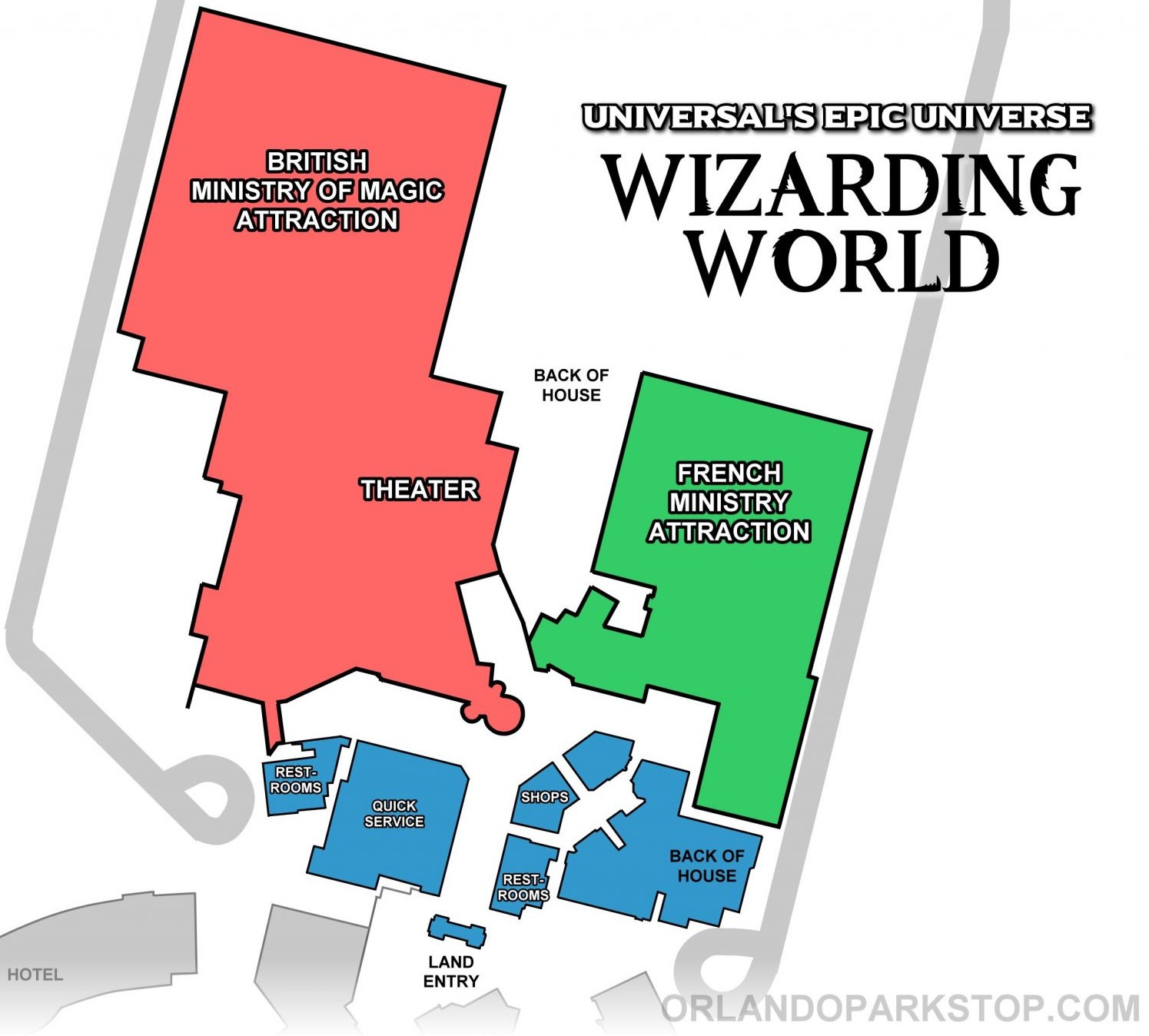 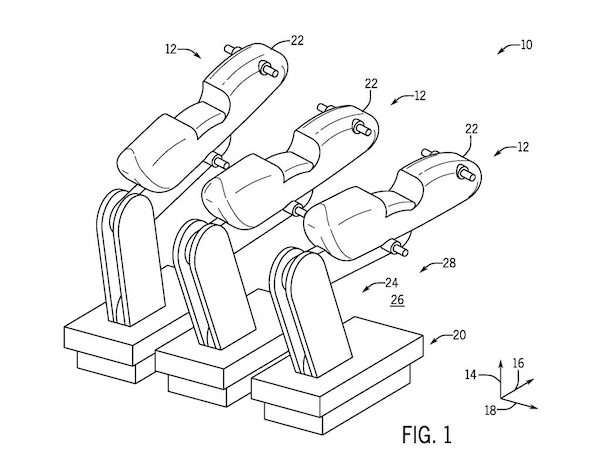 Design illustration for a possible ride at Universal Orlando Resort

Once again, this rumor builds upon the possibility of the French Ministry of Magic being featured in the area. Using site plans, Orlando ParkStop speculated that the French Ministry would be designed as a virtual reality experience where guests could pilot their very own flying broomstick. It would entail a VR headset, a motion base, and multiple types of interactive controls to allow for a takeoff.

Since this rumor surfaced, Harry Potter New York has launched two VR experiences, including “Wizards Take Flight,” which sees visitors jump on real brooms and don a VR headset in order to fly from London to Hogwarts. Could a similar attraction be in the works for Epic Universe? And how could a broomstick flight tie into the French Ministry of Magic?

After the pandemic delayed construction, the new opening date for Universal’s Epic Universe is expected to be sometime in early 2025. Now that we know that Fantastic Beasts will definitely be featured in the new park, we cannot wait to see what the team at Universal Orlando Resort comes up with.