No game promises to be as immersed in the wizarding world as Hogwarts Legacy. Gamers and fans alike have been itching for news of the game’s release since the initial announcements.

While there are rumors flying around the Internet like a couple of rouge Snitches, one particularly shiny rumor has given fans a little hint as to Hogwarts Legacy‘s release date. It seemed for a while that players would be forced to wait until 2023 to enjoy the game. However, new sources say that the release is more likely to come in the fall of 2022. In the world of games, it does make sense that players find themselves waiting upwards of a year for some games – maybe more for the ones that are more likely to draw hype. 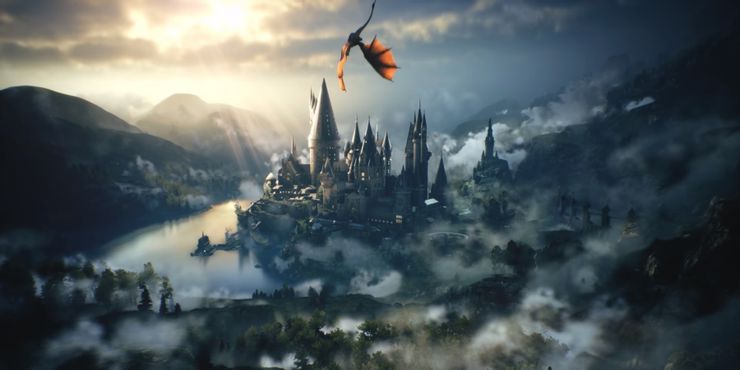 In the case of Hogwarts Legacy, some say this timing is exactly what the game needs to succeed. It’s very common for video games to be released just before the holiday season in anticipation of any extra holiday splurging. In addition, the hype that’s been gathering around Fantastic Beasts: The Secrets of Dumbledore can create a little more traction for the game itself, despite the fact that the two are no more related to each other than Buckbeak and Hagrid would be. Similar franchises often find themselves piggybacking off one another. Finally, let’s not forget that the start of the fall season means it’s time to get back to Hogwarts. The nostalgia of students and fans finding themselves at the gates of Hogwarts, in any fashion, could be a huge driving force for Hogwarts Legacy.

That also doesn’t include the fact that Harry Potter: Wizards Unite may very well leave a void to be filled for some gamers.

Harry Potter: Hogwarts Legacy is rumored to be released in 2022 on PC, PS4, PS5, Xbox One, and Xbox Series X/S.