What Life in the Order of the Phoenix Was Like: An Exclusive Interview with Dedalus Diggle

We at The Quibbler love to keep the wizarding world up to date with the most accurate news, top tips, and exclusive interviews. And today, we have another of these exclusive interviews with none other than Dedalus Diggle – one of the members of the Order of the Phoenix. From Diggle, we managed to get the inside scoop on what life was like as a member of the Order.

This was something that surprised us all in the office as we would never have guessed that a hardened Auror like Alastor Moody would love chamomile tea. However, after some frantic Googling from our newest intern Aoife Doherty, who told us that chamomile tea is for helping with sleep and easing anxiety, we realized it made sense. We mean, what better tea would there be for Moody to drink after a hard day’s work?

Snape is not a great cook.

Most of us are still recovering from Snape’s Potions classes, and there’s no denying that Snape was a great Potions master but to find out he couldn’t cook – this is something highly unexpected. Diggle informed us every time it was Snape’s turn to make breakfast; it often ended up burnt. And that because these meals were inedible, he went to the local Greggs for breakfast (Aoife, our intern/Muggle expert, told us that Greggs is a popular bakery chain well known for their sausage rolls). 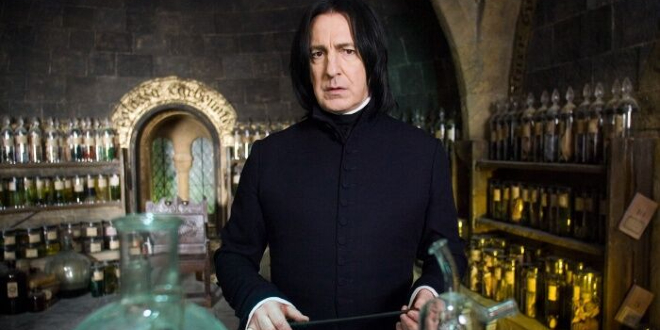 Professor Snape in the Potions classroom

It wasn’t all fun and games in the Order.

We do not wish to say that Diggle is slightly bitter about some of the missions that he got placed on in the Order, but it is hard not to see it that way. We were told that even though it seemed like a lot of fun, there were days when things were horrible, and missing out on the Battle of the Department of Mysteries, the Battle of the Astronomy Tower, and the Battle of Hogwarts was not something that Diggle liked. We soon discovered he missed out on the latter due to being in hiding with Harry’s uncle, aunt, and cousin – an experience Diggle won’t talk about no matter how hard we push. What he did say was that, however, despite missing what Diggle called some of the fun (and what we called some of the worst battles to take place in the wizarding world in decades,) he feels proud knowing he helped to protect the wizarding world. 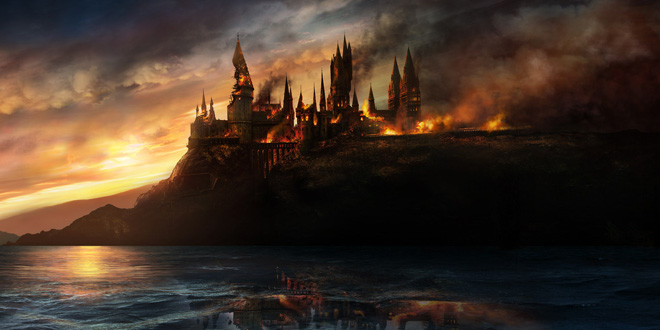 The hospital beds at St Mungo’s aren’t comfortable (but their pea soup is better than the Leaky Cauldron’s).

Working with the Order was hard, with lots of undercover work involved. This, of course, meant that members were in danger, and it wasn’t uncommon for them to end up injured. According to Diggle, this is what happened to him one night after he got hit by two Stunning spells. Even though the excellent healers at St Mungo’s were able to revive him, he still had to spend the night there. Which turned out to be an extremely sleepless night due to the beds in St Mungo’s being extremely uncomfortable* but on the plus side, in Diggle’s own words, the pea soup they gave him for lunch before discharging him was much better than what you get at the Leaky Cauldron.

*Editor’s Note: We at The Quibbler do not share this opinion about St Mungo’s. In fact, we have the utmost respect for the Healers and all those who work at St Mungo’s and would like to take this moment to thank them for their hard work.

Number twelve, Grimmauld Place was a grim old place to be.

Not a lot is known about the exact work that the Order did, and Diggle was, unfortunately, unable to go into the specifics but what he could tell us was about their old headquarters. We found out from Diggle that the house they stayed in for part of their operations was the old family home of Sirus Black and that the conditions were horrific. There was the Doxy infestation, the portrait of Walburga Black that used to scream obscenities, and Kreacher the house-elf, who would sneak into your room when you were sleeping to steal family heirlooms. It really doesn’t seem like it was a fun place to stay. He said out of everything he misses about working with the Order of the Phoenix, number twelve, Grimmauld Place is at the bottom of that list. 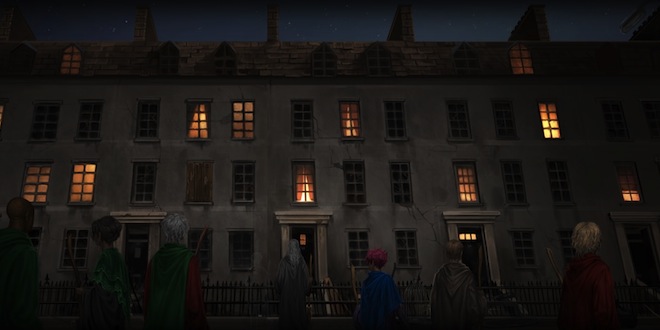 We would love to thank Diggle for giving us the time to conduct this interview and for providing us all of this exclusive insider information about what his life was like in the Order of the Phoenix. If you would love to get in contact with us, send us an owl. Who knows? Maybe next month you could be featured in The Quibbler discussing your best uses for a Mimbulus mimbletonia.