Australia and Hong Kong Will Participate in the IQA European Games

In January, the International Quidditch Association (IQA) announced that the IQA Continental Games would be held this year. The tournaments are fast approaching, and the participating countries have been revealed.

The IQA European Games are the largest Muggle quidditch tournament in Europe for national teams and will be held in Limerick, Ireland, on July 22–24. The number of attending teams is the same as in 2019, but some of the 20 teams are different. 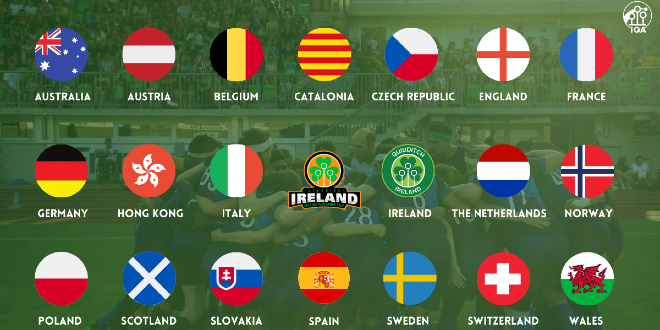 Finland, Slovenia, and Turkey will not attend this year. Finland and Slovenia attended only once, in 2019, when Finland finished in 20th place and Slovenia in 15th place. Turkey had participated in the IQA European Games from the beginning. Turkey was 6th in 2015 and 2017 and 3rd in 2019 and won 3rd place in IQA World Cup 2018, which makes them a strong team.

The United Kingdom also won’t attend this year, but that’s because the national team decided to split into three. That makes three new participants: England, Scotland, and Wales. There is a question of how it will influence who will win because the United Kingdom was also a pretty strong team that always ended up in the top three.

The most surprising national teams in the European tournament are Australia and Hong Kong. This year, the IQA is allowing national governing bodies who don’t have IQA Continental Games on their continent to attend any other IQA Continental Games tournament. The IQA tried to start the IQA Oceania-Asian Games last year but didn’t succeed. This is part of the reason why Australia and Hong Kong will attend the IQA European Games. 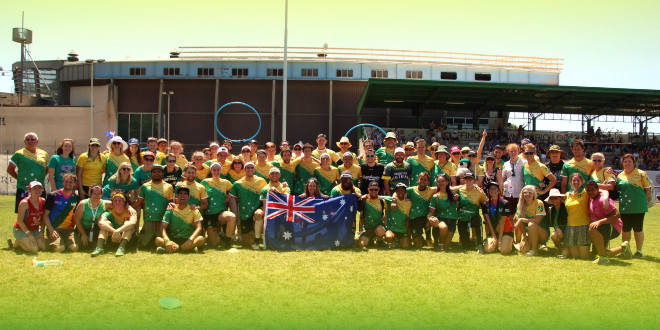 This announcement evoked strong reactions in the community, especially in the Facebook group Quidditch Europe in March when Quidditch Australia announced it. Some people are happy with the news, but others aren’t. It is mostly because Australia is also a very strong opponent. They even won the IQA World Cup in 2016, and except for 2018, they have always been in the top three. There is a possibility that Australia might even become the European champions, which is the main problem for most people, like Lisa Tietze.

I love this from a purely playing perspective. Will be great to see another great and competitive team enter the tournament. But at the same time, I think it is a bit messy. We probably expect Australia to play well, plascing [sic] top 3, maybe even taking the title. that means they kick out some teams along the way that [otherwise] would have made top 3, top 8, etc. So it may skew the results to in the end not representing teams in [E]urope bcs some teams will end up on ‘the wrong side of the bracket’ 🤷‍♀️

Some people also love it because it’s a great opportunity for bigger teams, and this will give them a lot of experience. It’s like training for the IQA World Cup that should be held next year. This might be also the reason why Australia chose the European Games and not the Pan-American Games, as Arthur Skellington mentioned.

I understand their wish to play a high[-]level competition after the drought of high[-]level play they[‘ve] had since COVID hit. But the idea to send them [to] Europe when they could be a figurehead for Asian quidditch development by participating [in] the Asian Games.

On their side, the participation [in] another Continental Games if your continent doesn’t have one is in the IQA’s status [sic], Australia is in its right and make the best choice for them: they don’t give all of their secrets to the USA a year before World Cup and go where the level density is the highest with France, Belgium, England and Germany able to win against them or at least be real trouble.

In conclusion, I think the problem is that [the] IQA should have told them to go to the Asian Games.