Both Katie Leung (Cho Chang) and Shirley Henderson (Moaning Myrtle) appeared in a recent episode of The Nest. The reunion of the two Harry Potter actresses was a surprise for fans of the BBC One drama series, according to the British edition of Good Housekeeping.

The Nest is described by BBC One as follows:

A couple find out how far they are willing to go to have a baby. Emotional thriller about love, trust and the true cost of buying whatever you want.

While Good Housekeeping‘s description of the episode contains some serious spoilers, we can tell you that Leung plays the role of a news reporter named Eleanor. Meanwhile, Henderson plays another supporting character in the episode, a woman named Siobhan. Take a look at the actresses in character! 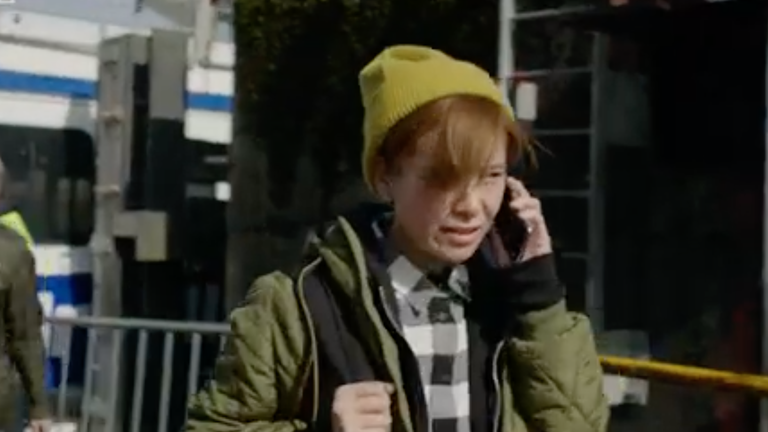 Katie Leung as Eleanor in “The Nest” on BBC One 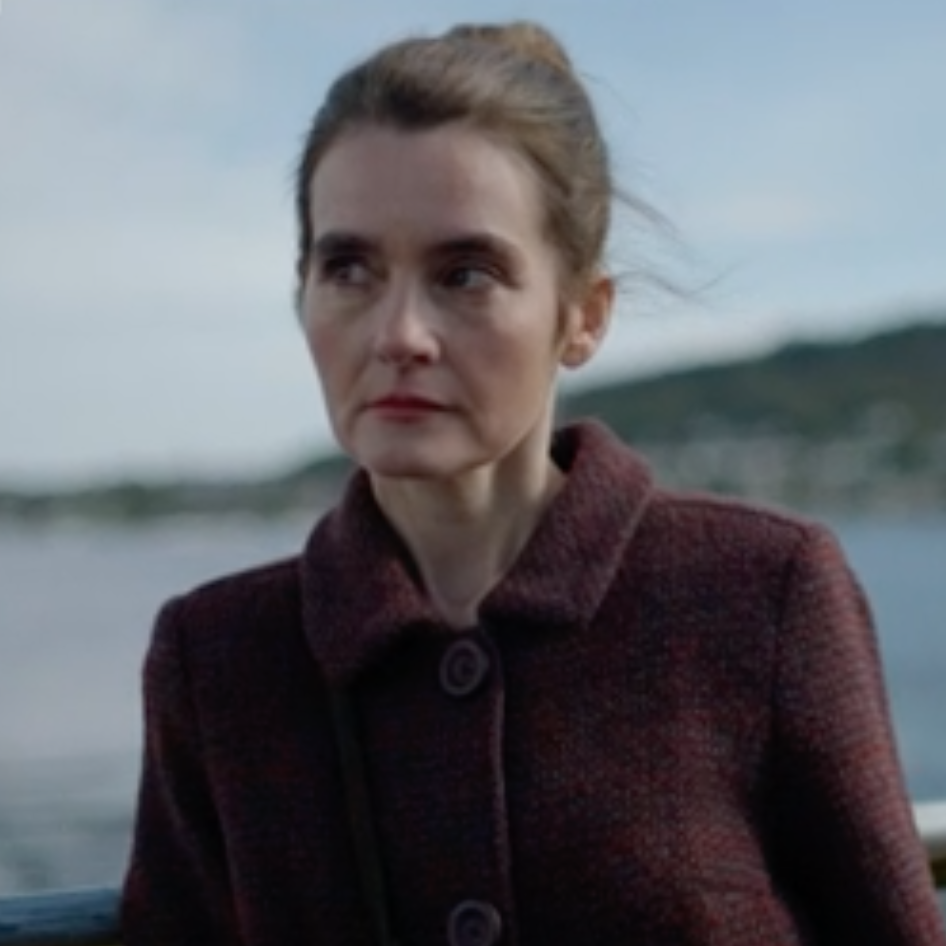 Shirley Henderson as Siobhan in “The Nest” on BBC One

In the episode, Leung’s character interviews Henderson’s character about a plot point, and it sounds as though the story line isn’t over yet for the two of them!

In the United Kingdom? You can catch the next episode of The Nest this Sunday, April 12, at 9:00 p.m. on BBC One. You can watch the trailer for The Nest right here!

Have the projects of any former Wizarding World cast members surprised you? Tell us in the comments below!