The voting was open from May 26 to June 12. Everyone had only one vote using the ranked-choice voting method.

[Nominees were awarded] five points for a first-place vote, four for a second-place vote, and so on. Nominees with the highest total points earned through nominations were selected as winners, with any ties being determined by total first-place votes. 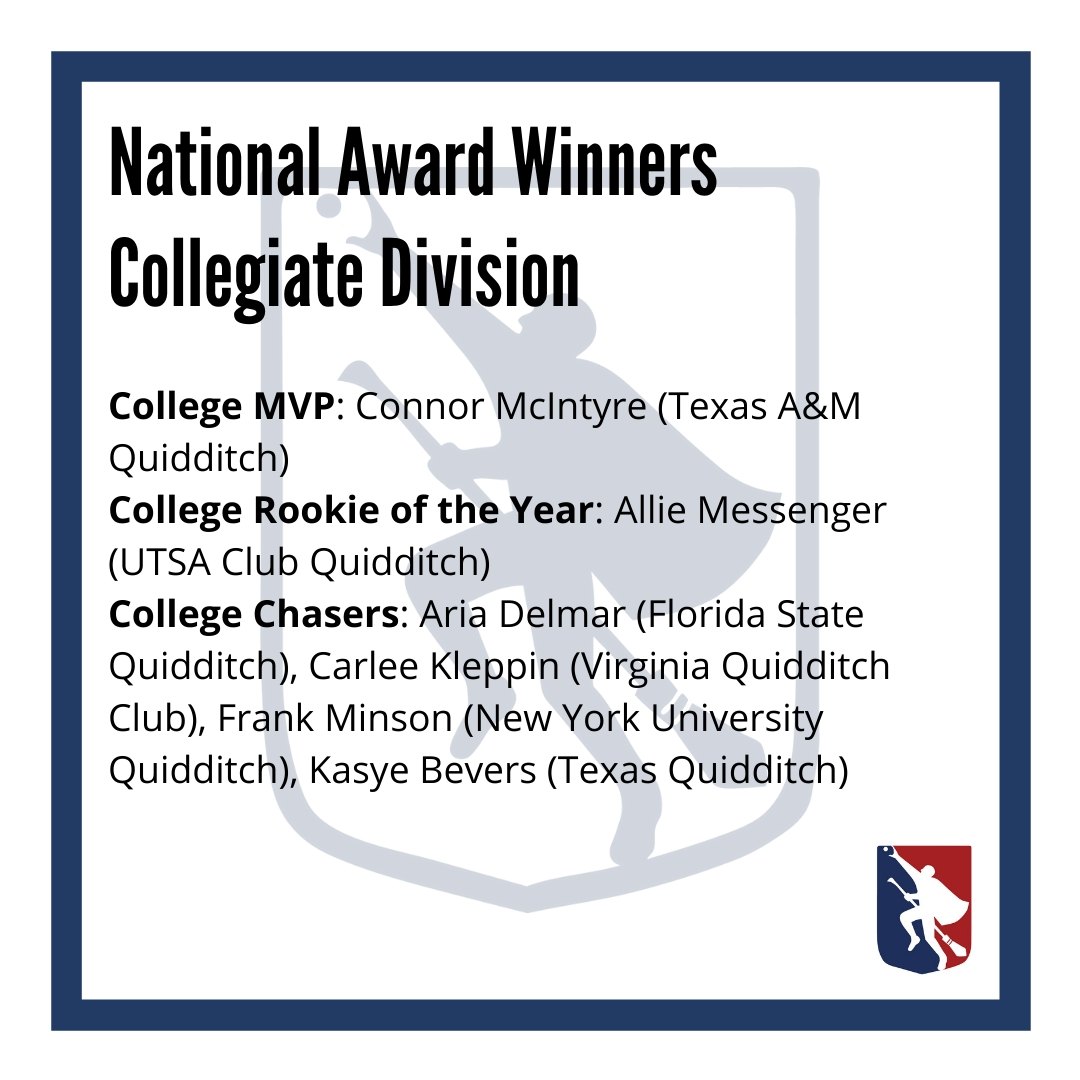 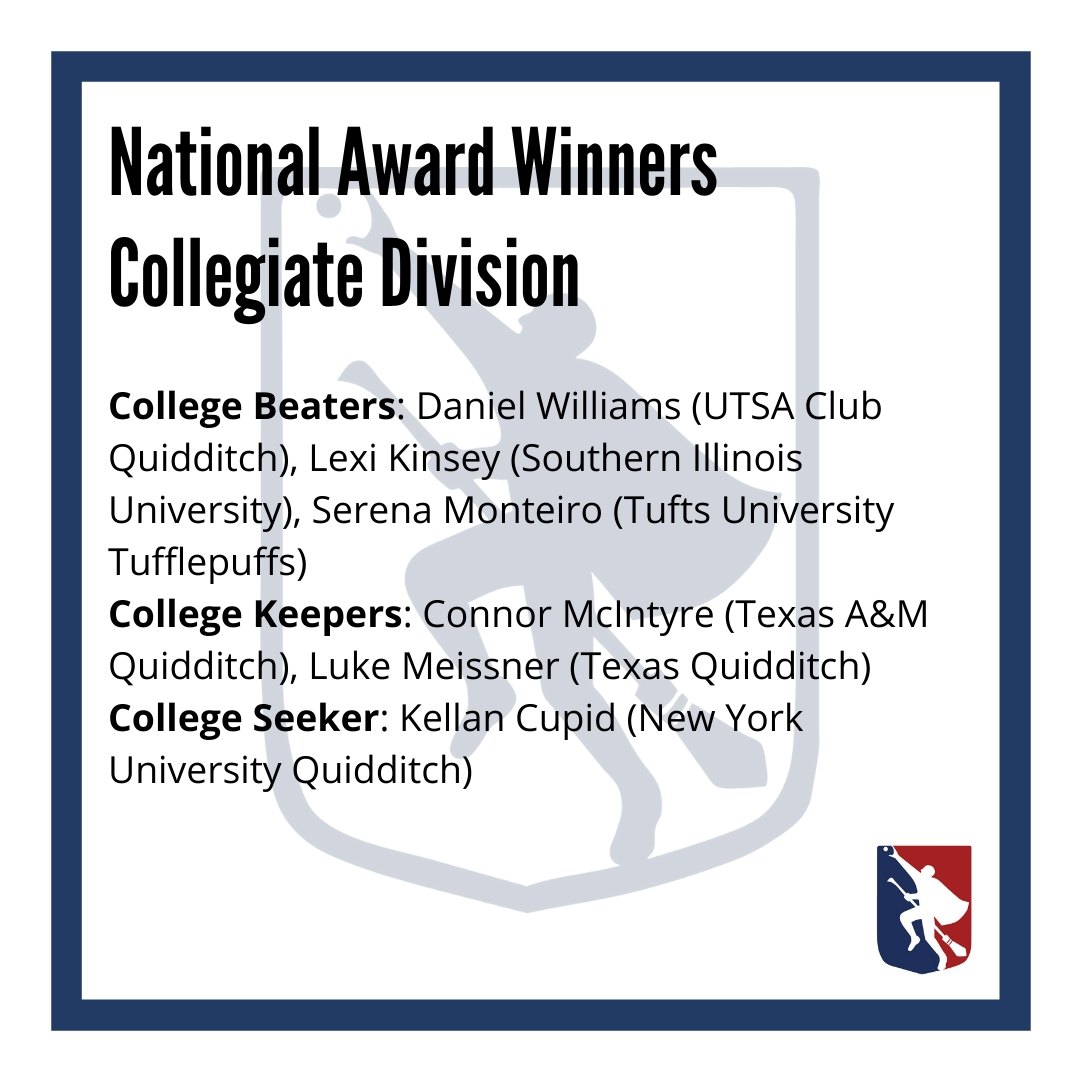 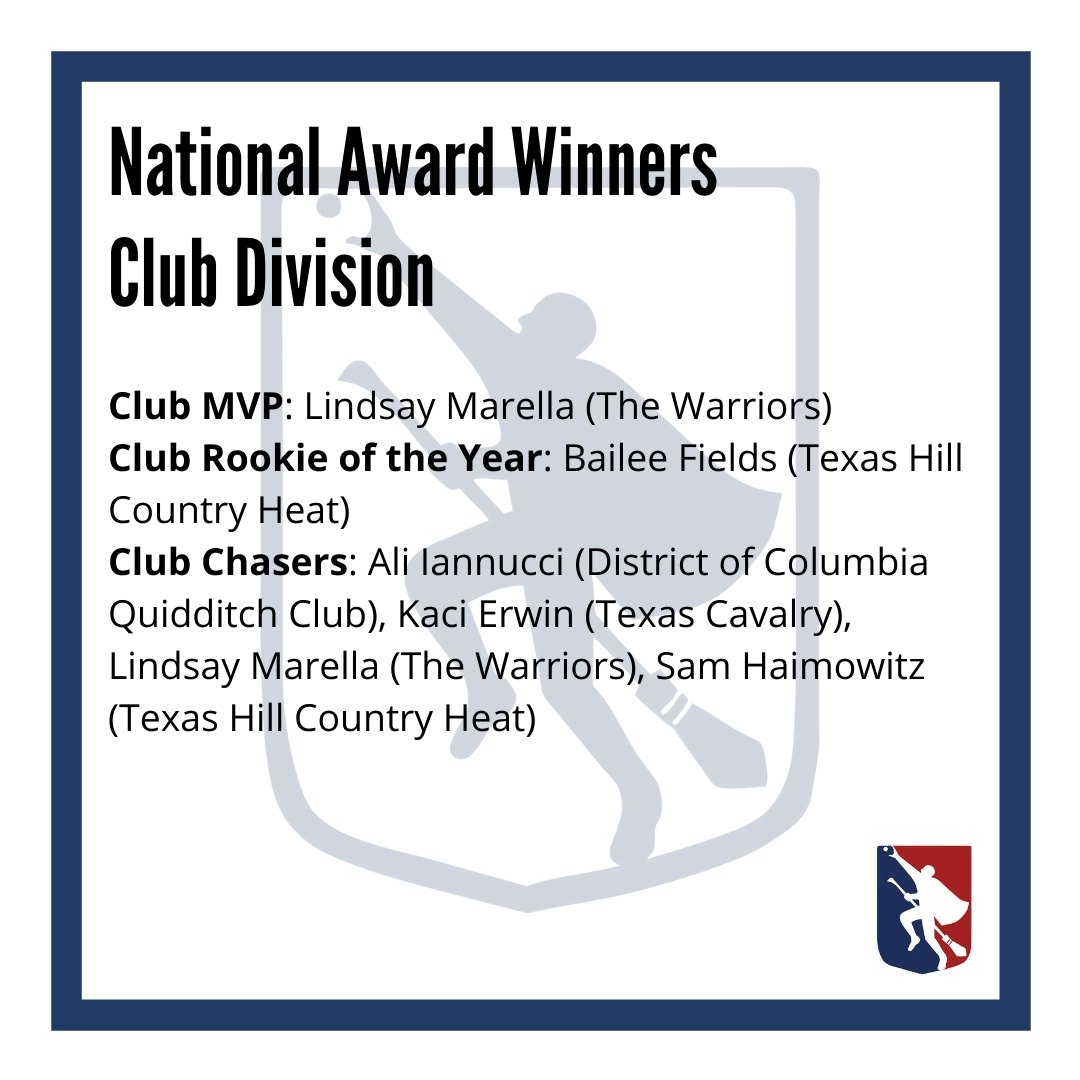 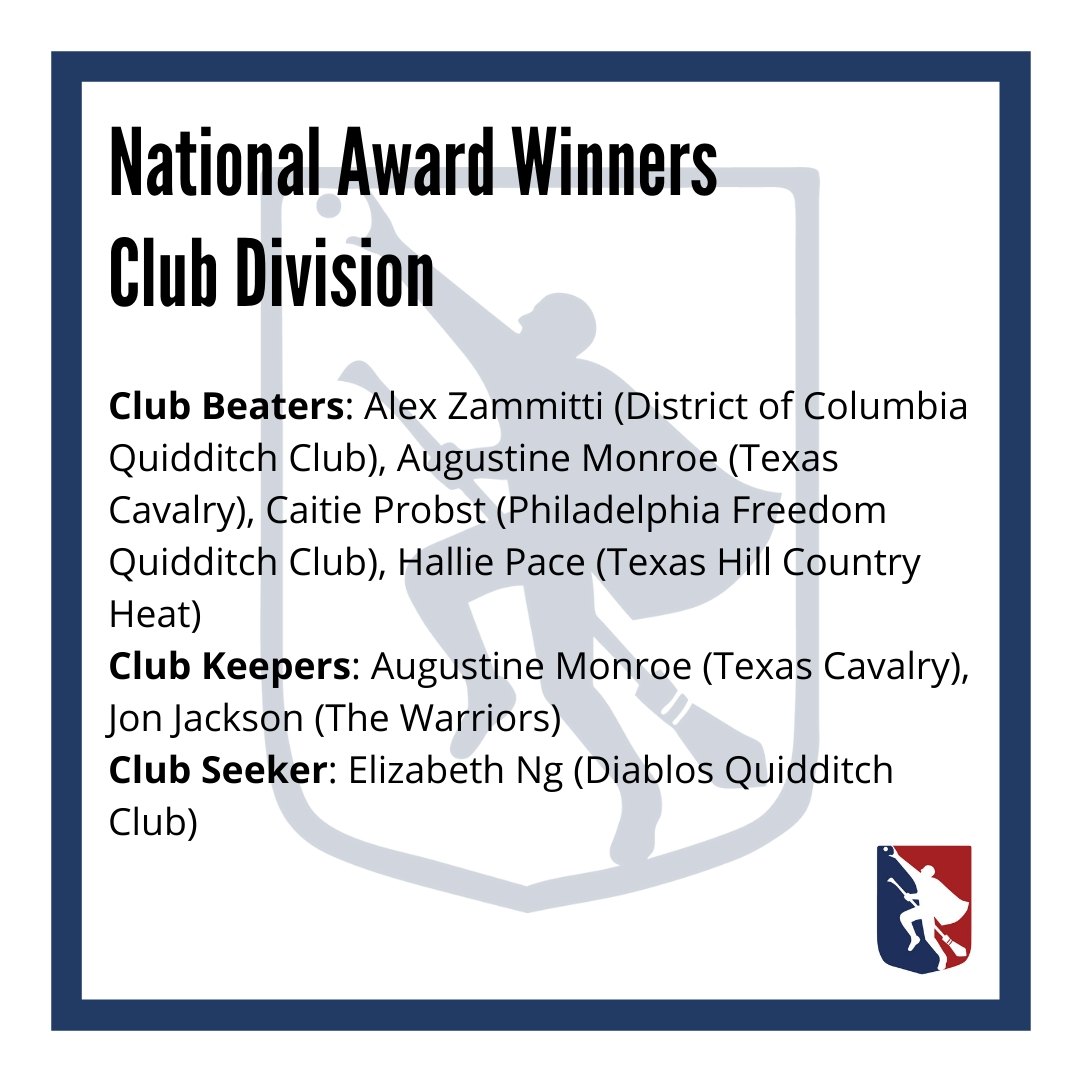 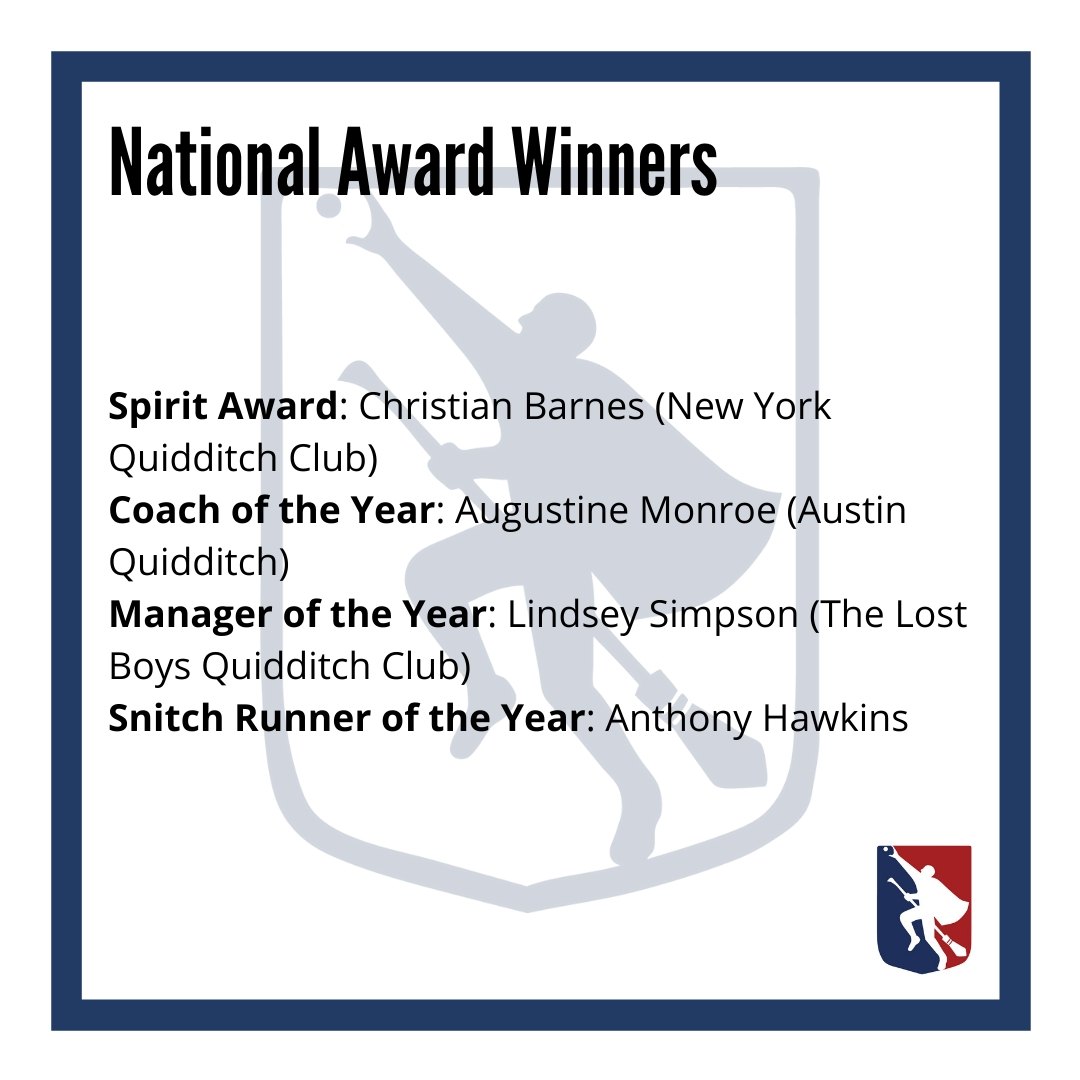 There were 30 winners in total. USQ will create a special set of trading cards not only for the national individual winners but also for the team award winners. You can preorder your set from DFTBA.

The trading cards are very popular at tournaments. Players usually buy a set of trading cards with the hope that they will find themselves or their teammates. If they aren’t lucky, then they must start trading with other players. If they are successful, they will have a full team’s roster at the end of the tournament.