It’s classics month for those of us participating in the MuggleNet FART challenge – the goal for this month is to read a Muggle classic. Since classics are often fraught with bad memories of assigned reading, here are a few of them that are beloved by members of the MuggleNet team to help you choose the perfect read. Quotes have been edited for clarity. 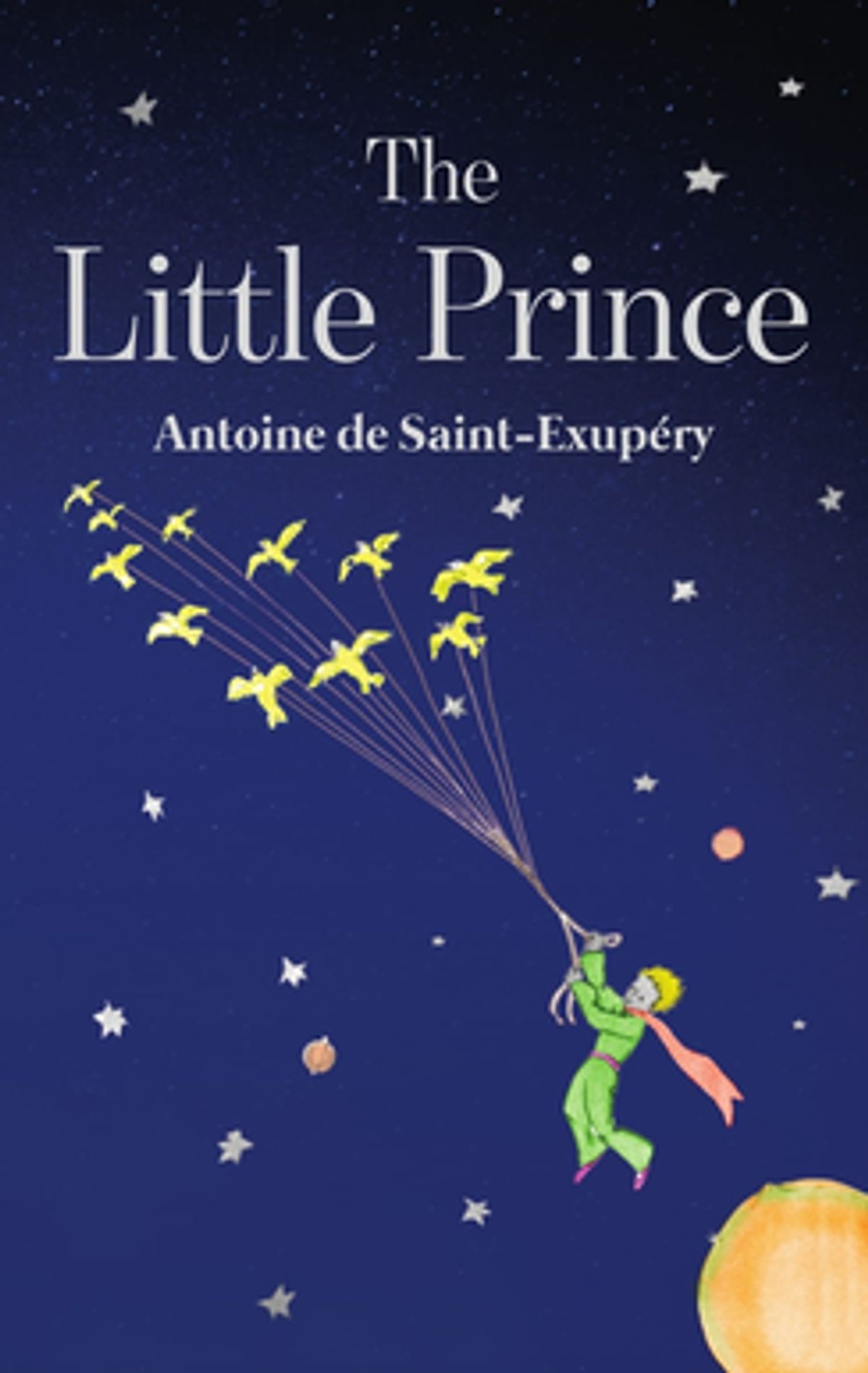 I love this story because of the beautiful descriptions the Little Prince gives of each planet he’s visited. It’s an easy read that takes you to another world and gives you a lot to ponder.

The Picture of Dorian Gray by Oscar Wilde 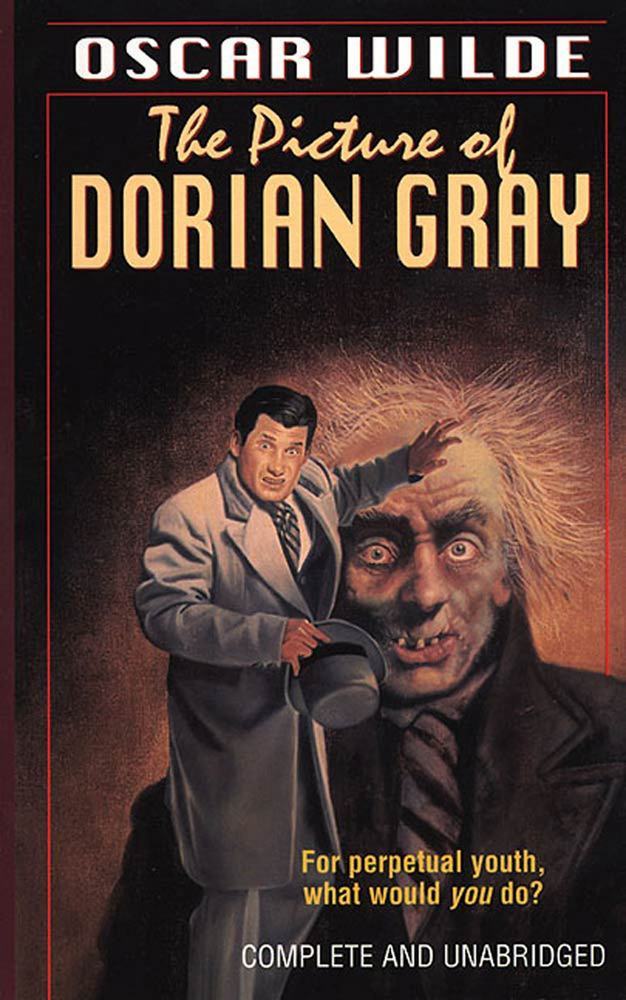 The Picture of Dorian Gray is one of my favorite classics. Oscar Wilde manages to pull off wit and humor as well as a darkness. Like many classics, Dorian Gray is an examination of the flaws of humanity, the ultimate premise being that crossing a line into evil will forever leave a mark, and, in Dorian’s case, a viable representation so all can see him for what he really is underneath the perfect exterior. 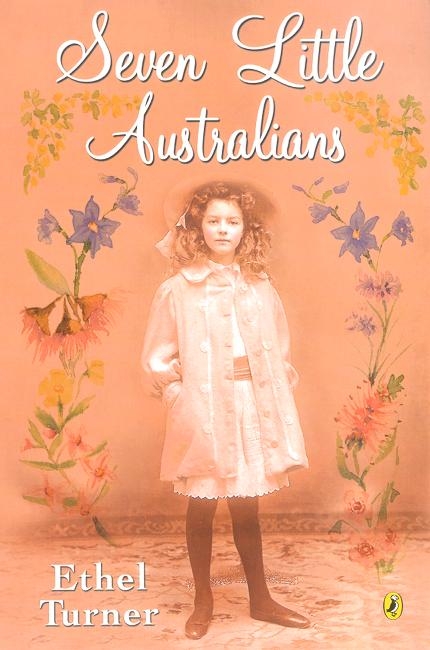 Seven Little Australians is an insight into the life of middle-class Australians in the 1880s. The story is told by a band of dreamy, daring, naughty, and wickedly cheeky siblings who are raised by their rather clueless army captain father after their mother dies. They share their heartbreakingly beautiful tale through laughter, tears, and many pranks and misadventures. It’s unapologetically realistic and imperfect – rather unlike the other romanticised Victorian era novels of its age. 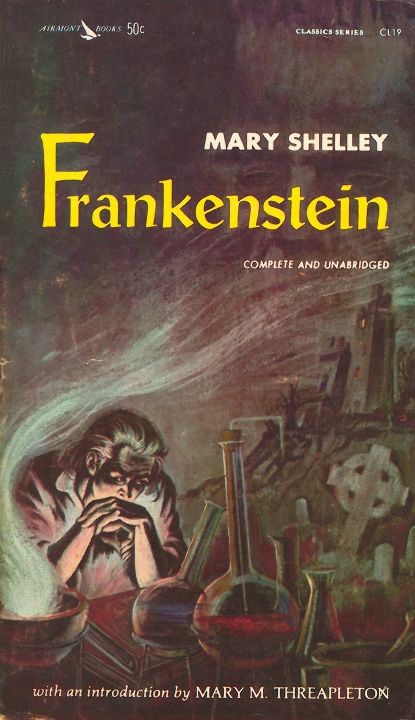 Frankenstein is probably one of my all-time favorites. I love the way Shelley builds suspense but also develops really interesting characters. I felt so many emotions while working my way through that story.

Swami and Friends by R.K. Narayan 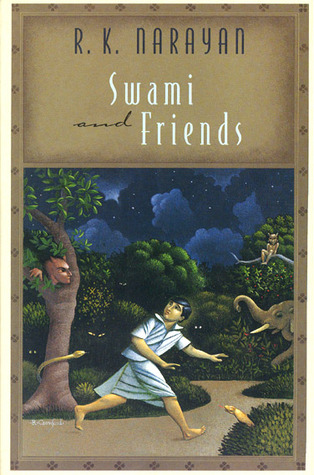 The story of Swami and Friends is set in British India in a fictitious rural town named Malgudi, capturing numerous Indian characteristics while maintaining its own distinct style. Although it’s considered a children’s classic, it makes every Indian nostalgic. I got this as a prize in some competition and to date I have read it more than ten times. It is one of India’s best books in English literature. 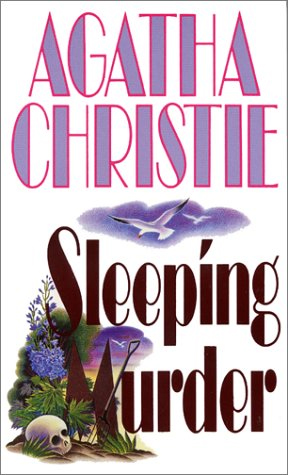 “There had never been anything the least psychic about her. She wasn’t that kind of person. Or was she?” (Sleeping Murder –).

I cut my teeth on “grown-up” books with my mom’s collection of Agatha Christie mysteries. I love Hercule Poirot and his “mustaches” but my favorite of them all is a Miss Marple book, Sleeping Murder. Having just reread it, I can’t help but wonder if this quote is part of the reason why. I mean, who can resist the classic, “OR WAS SHE????” 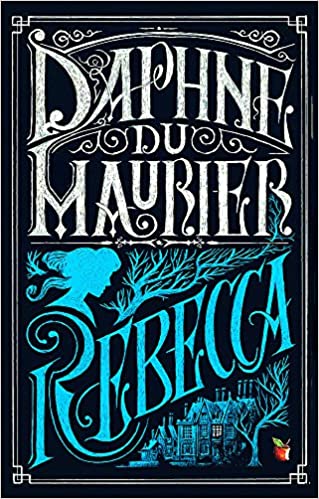 It is a suspense novel worthy of the Alfred Hitchcock adaptation that was made of it. It had me on the edge of my seat from beginning to end!

North and South by Elizabeth Gaskill 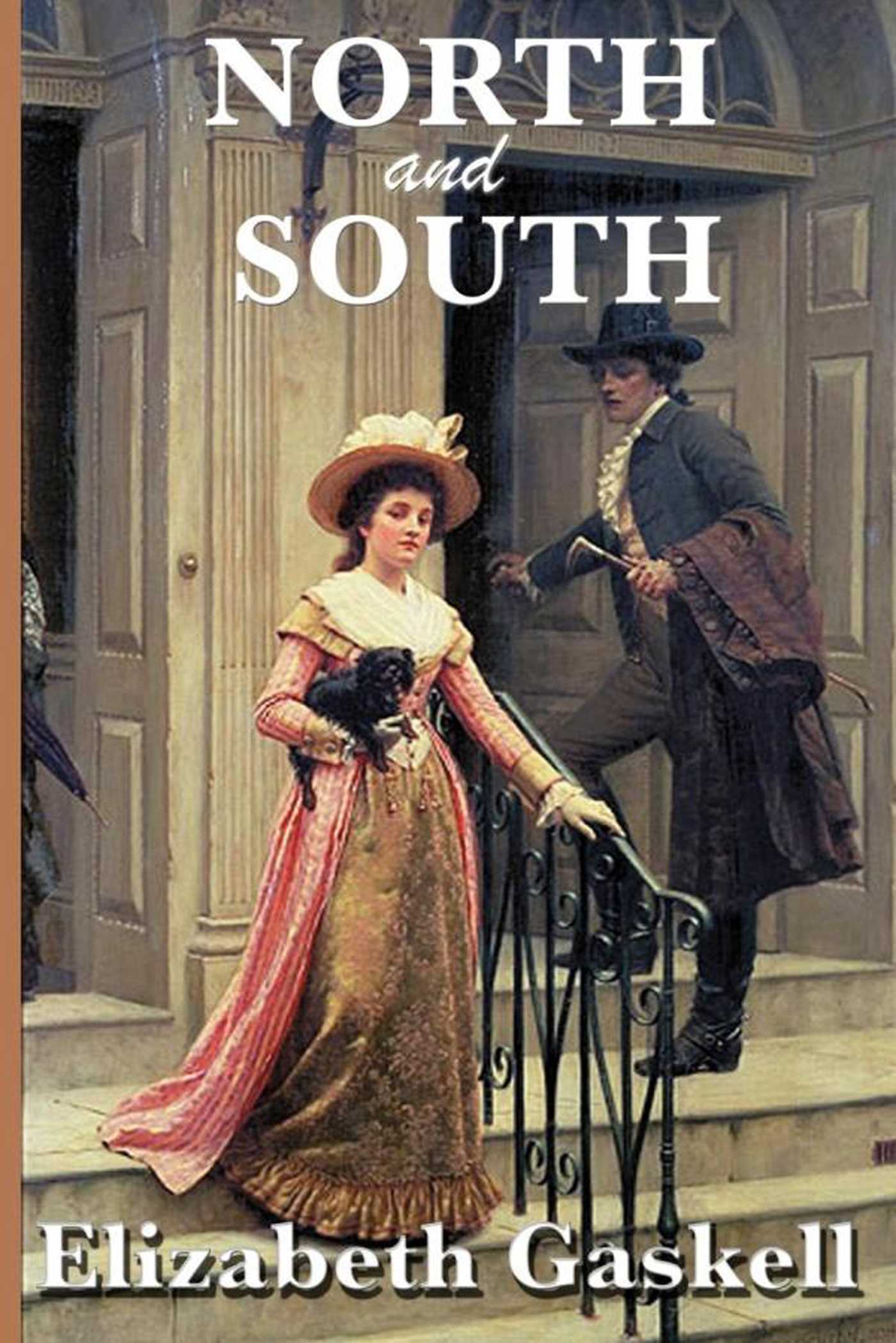 Elizabeth Gaskell is one of the most underrated female authors of the 19th century, and her book North and South is an absolute must-read. North and South not only weaves a compelling romance story but is also a fascinating dive into political issues of the industrial revolution – many of which are still relevant today. I’ve never seen a book quite its equal for painting politically opposed characters with such compassion and care, showing the ways in which people with different values can both clash and learn from each other. In many ways, this book feels just as important now as when it was first published in 1854.

Hopefully, this list helps you find your own enthusiasm for a classic from the past. Whether you’re on the hunt for a good mystery, looking to be frightened, or just want some good old-fashioned heart-wrenching emotion, there’s something on this list for everyone. Don’t forget – if you’re joining us in the FART challenge, make sure to share your reads on social media and tag us, or use the hashtags #FARTchallenge and #AYearofMagic to join in the conversation.