We’ve seen plenty of first-edition Harry Potter books, props from the movie sets, and signed memorabilia at auctions across the world recently, but that doesn’t make the news of another one going up for auction any less exciting.

The book, which is a rare first-edition copy of Harry Potter and the Philosopher’s Stone, is valued at £4,000–£6,000. It is a second-impression hardback version of the novel and will be sold on June 23. According to Lyon & Turnbull’s listing, the book has “a little fading to [the] spine” and a “small mark to p.11,” but besides that, Lyon & Turnbull’s rare books specialist Cathy Marsden described it as in “a lovely condition.” 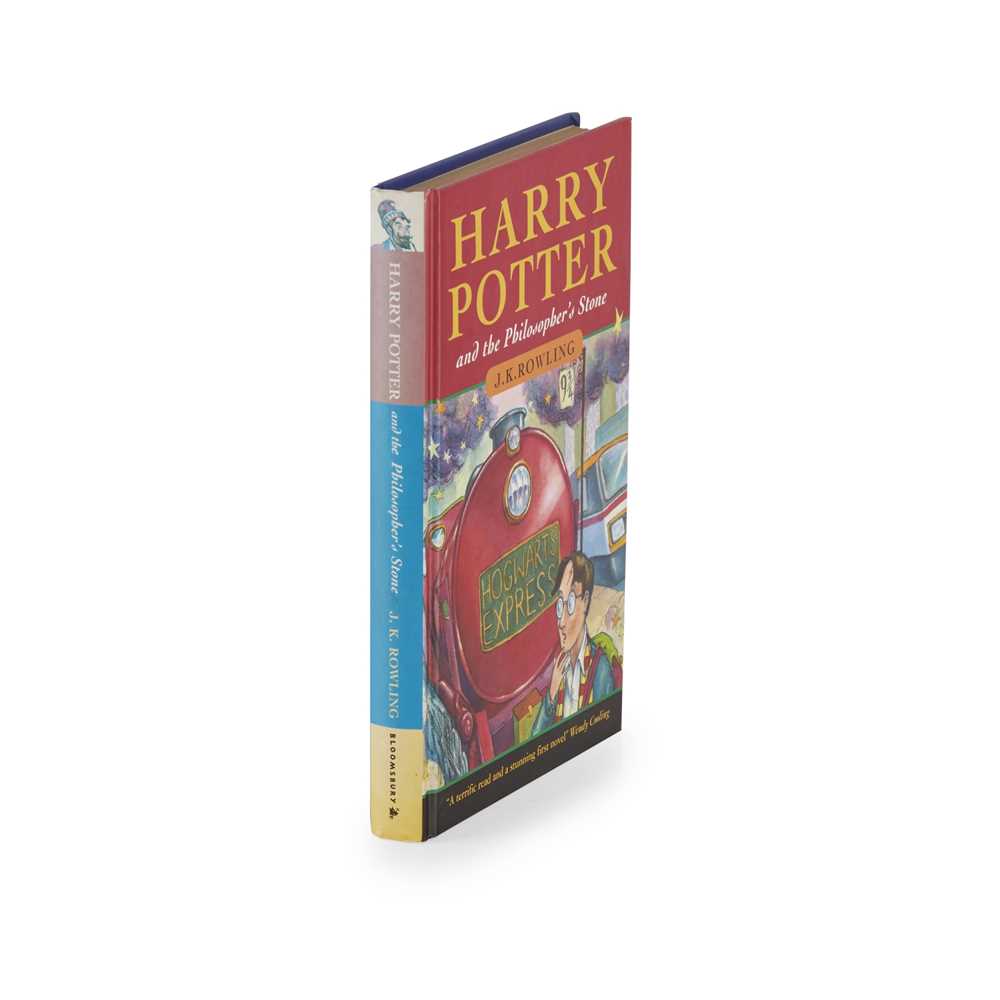 The book will be auctioned alongside two other Harry Potter lots, the first of which is a set of deluxe first editions. It is valued at £400–£600 due to some soiling on the covers of the first three books and some tears to the wrapping of the Deathly Hallows copy. The third Potter lot is a first-edition copy of Harry Potter and the Chamber of Secrets. Despite some slight damage, the book is still expected to sell for £1,000–£1,500. 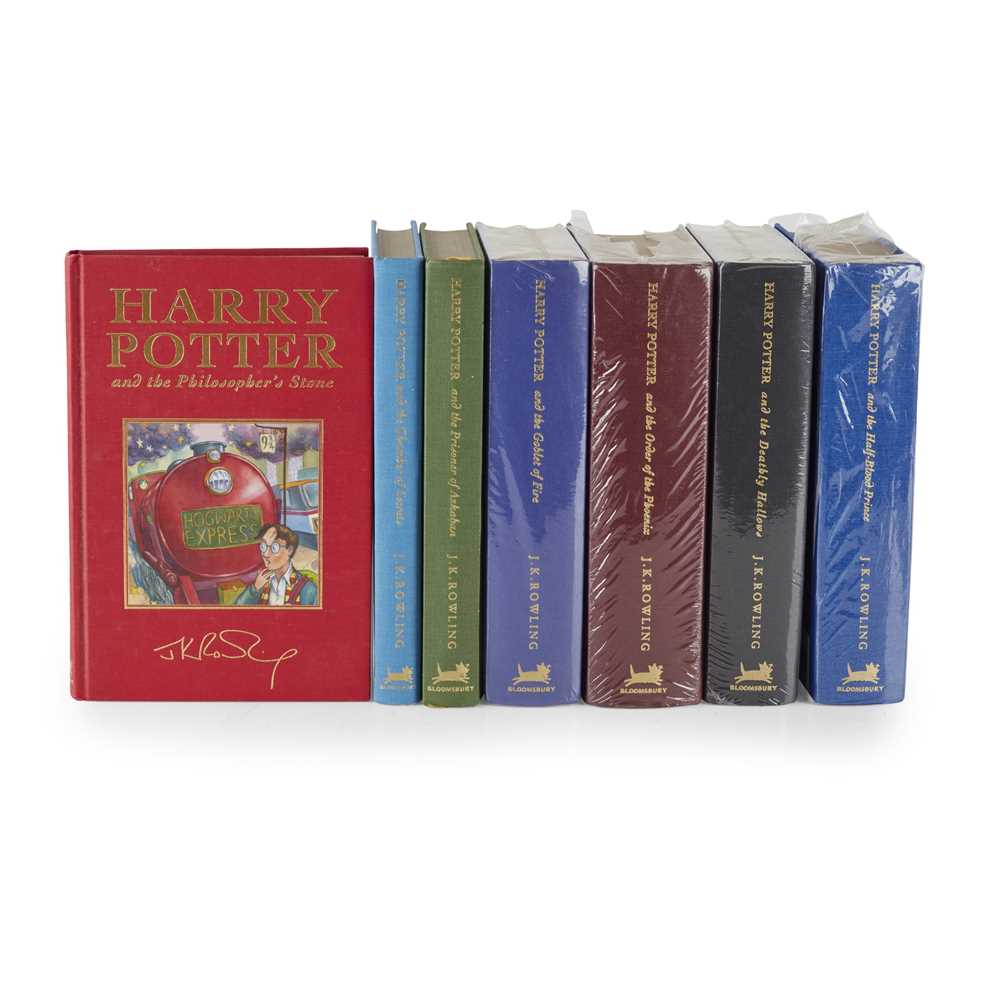 This isn’t the only first edition we’ve seen up for auction this year. Back in May, we saw an auction dedicated to Harry Potter, in which five hardback copies of Philosopher’s Stone were sold for a collective total of over £100,000. We’ll also see two iconic props from the final two films go up for sale at the end of the month when a wand and a pair of glasses used by Daniel Radcliffe face the hammer.

With these lots joining the ever-growing list of Harry Potter memorabilia set for auction, are you hoping to buy any? Do you already have something rare from an auction?