It’s no secret that there’s plenty of Wizarding World merchandise out there, but is it possible to have too much? With all sorts of great items in this edition of Merch Madness, we have a feeling that you might want to do a bit of shopping.

First up is Aldi, where British website Tyla reports fans can find plenty of magical merchandise at deep discounts. Though the initial Specialbuys offer was from last month, it appears that many of the items are still available from Aldi’s United Kingdom site! With everything from dolls and fat quarters of Wizarding World fabric to a box set of the Harry Potter books or films, there’s no shortage of great products.

Plus, as noted in a separate article from Bustle, Aldi is now selling the Harry Potter Invisibility Cloak in the UK. While it’s not exactly magical, it’s pretty close; the cloak works with an app that allows users to make it look as though they have disappeared. Unfortunately, at the time of publication, the cloak appears to be sold out on Aldi’s website. (We’ve previously reported on the same toy, however.)

If you’re looking for some wearable technology that’s more subtle, 9to5Google is reporting that the OnePlus Watch will receive a Harry Potter edition.

Behind the scenes, though, is something rather interesting. A collection of watchfaces within the app hint that a new limited edition OnePlus Watch is apparently in the works with a focus on Harry Potter. The six new watchfaces spotted include a silhouette of Hogwarts, the school’s crest, and watchfaces for Ravenclaw, Gryffindor, Slytherin, and Hufflepuff. These are accompanied by strings that mention ‘Harry Potter Limited Edition’ by name.

The piece goes on to note that 9to5Google has learned that the watch will be sold only in Asia. Previews of the watch faces include the crests for the four Hogwarts Houses, a silhouette of Hogwarts Castle, and the Hogwarts crest. Also of note is that the Hogwarts crest watch face appears to be the only one to resemble an analog clock. 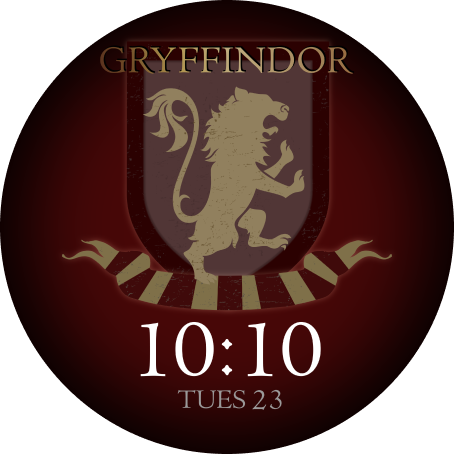 The OnePlus Watch face with a Gryffindor crest design is shown. 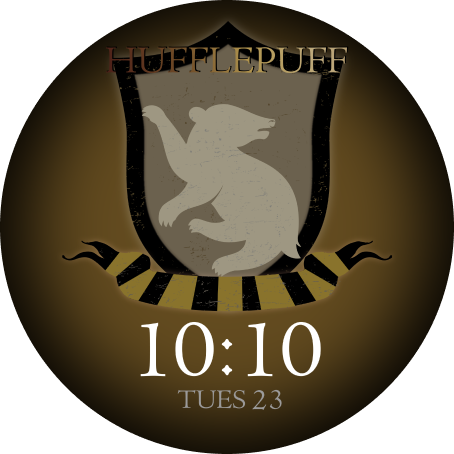 The OnePlus Watch face with a Hufflepuff crest design is shown. 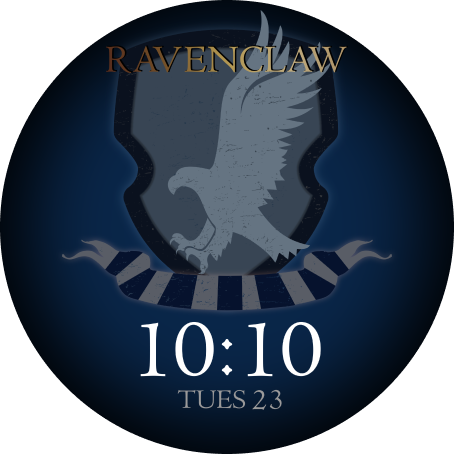 The OnePlus Watch face with a Ravenclaw crest design is shown. 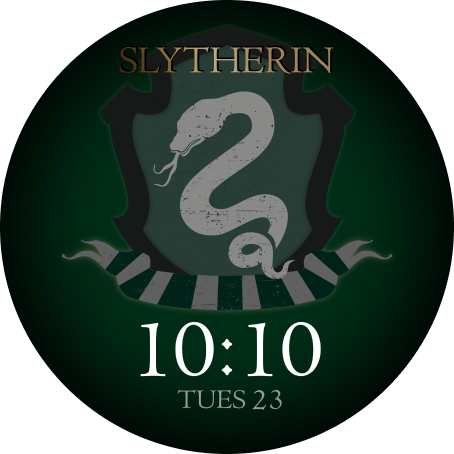 The OnePlus Watch face with a Slytherin crest design is shown. 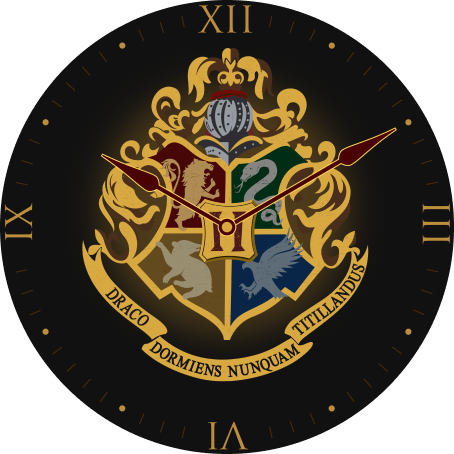 The OnePlus Watch face with a Hogwarts crest design is shown. 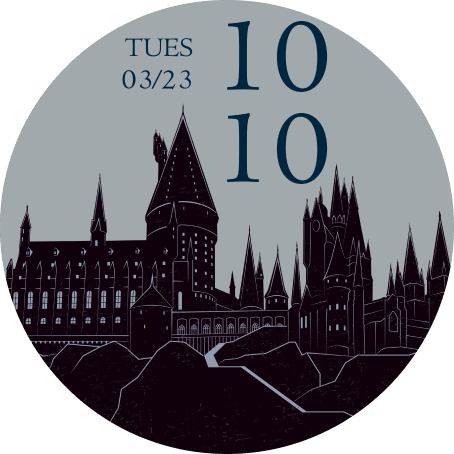 The OnePlus Watch face with a Hogwarts Castle silhouette design is shown.

There’s yet another magical Harry Potter coin to collect from New Zealand Mint, and it’s a one-ounce silver coin with the poster for Harry Potter and the Half-Blood Prince on it! Selling for US$95.00, it is also legal tender from an edition of only 5,000 coins.

Want to see it in even more detail? Check out the video from New Zealand Mint below.

If you need something gold without spending money on coins, WDW News Today reports that Universal Orlando Resort is now selling a cardholder, a crossbody bag, and a mini backpack with a very shiny Gringotts theme at the Universal Studios Store in CityWalk.

You can find all the photos of the items from WDW News Today, but this preview image of the three shows that each features the same Gringotts coin imagery. 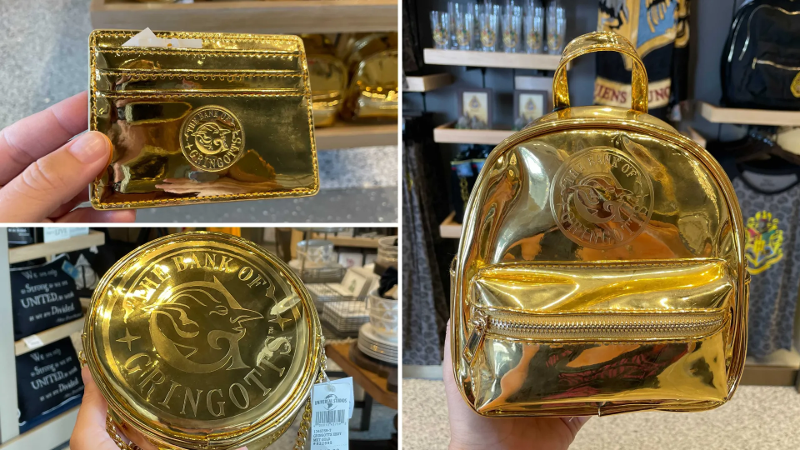 A Gringotts cardholder, crossbody bag, and backpack are pictured, as photographed by WDW News Today at Universal Orlando Resort.

Also spotted by WDW News Today at Universal Orlando Resort were four different passport covers, one for each of the Hogwarts Houses!

You can see all the photos of the passport covers in WDW News Today’s article on them, but this photo shows what the four look like together. (Three of the four covers are also visible in the background.) Each reportedly sells for $28.00. 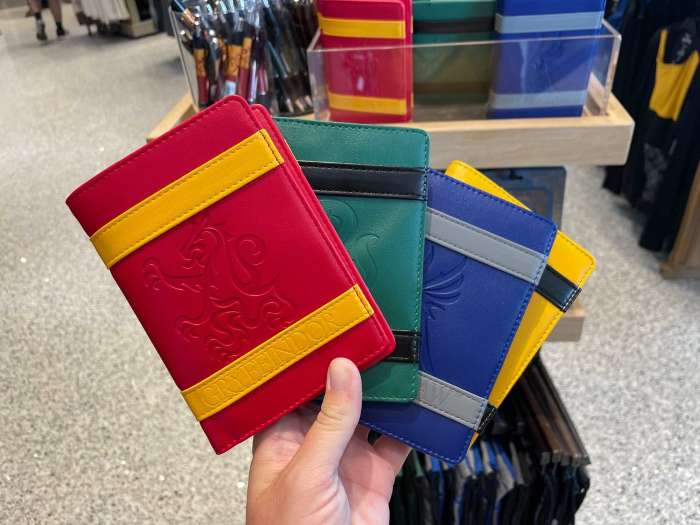 That’s all for this edition of Merch Madness, but stay tuned for even more magical merchandise coming your way. Which items from this roundup are your favorites? Tell us in the comments below!