To celebrate the return of “Lucifer” to our screens, I thought I’d play Sorting Ceremony with our favorite angels, demons, and humans.

Ever wondered which Houses the gang from “Avatar: The Last Airbender” would be Sorted into? Well, wonder no longer!

When “Eurovision Song Contest: The Story of Fire Saga” came out, I couldn’t help but wonder which Hogwarts Houses some of the characters would be in.

Ladies and gentlemen, are you ready for a Sorting? We’d like to celebrate that smash-hit Broadway musical “Hamilton” is finally streaming on Disney+!

After a viral tweet pointed out “you could reasonably be both a wizard and a demigod without missing any classes,” I just HAD to sort the characters of “Percy Jackson and the Olympians”.

“Northanger Abbey” was published 200 years before the first “Potter” book, so let’s Sort these characters into their Hogwarts Houses! 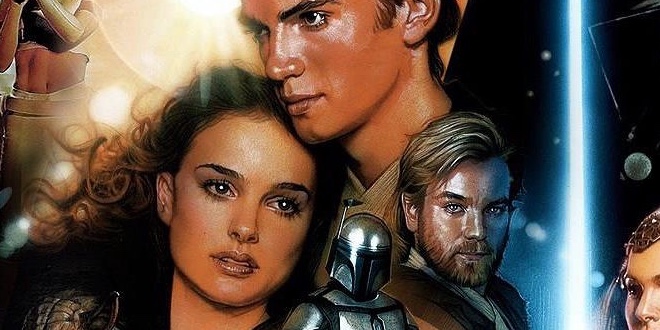 Although the story is set in a galaxy far, far away, here’s which Hogwarts Houses these “Star Wars” prequel characters would be Sorted into. 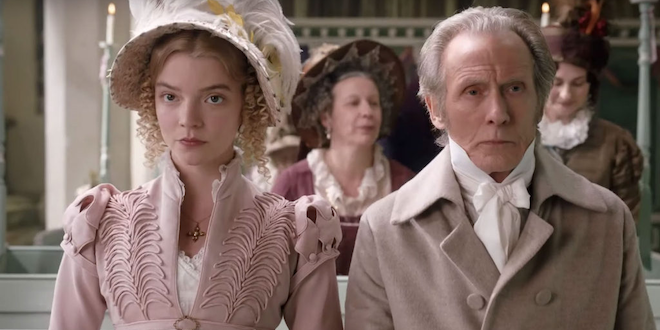 The latest adaptation of Jane Austen’s “Emma” recently came out and I couldn’t help but wonder which Hogwarts Houses these characters would be in. 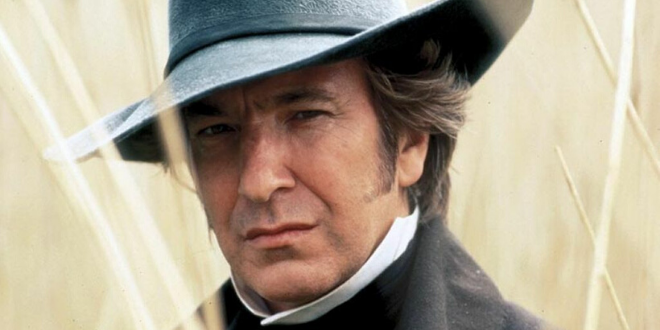 Sorting the Characters of Jane Austen’s “Sense and Sensibility”

“Sense and Sensibility” may be the home of the most “Potter” alumni out of any other Jane Austen story. It’s hard not to imagine, therefore, which of the Hogwarts Houses the Dashwood sisters and their beaux would be Sorted into.