Jude Law has received the first award nomination for “Fantastic Beasts: The Secrets of Dumbledore.”

We’re cooking up a storm with Ralph Fiennes, going behind the “Downton Abbey” cameras, and checking in on some music videos this week!

This week’s Casting News includes a reprising role for David Tennant, a trailer for Jim Broadbent’s “The Duke,” and an award win for Gemma Jones! 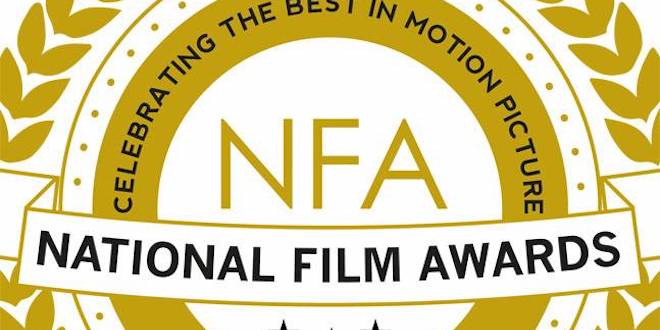