Back to the Place Where Our Story Begins: LEGO Reveals “Harry Potter” 2021 Advent Calendar

It’s never too early to be thinking about the festive season, particularly when Potter merchandise is concerned. Each year, we look forward to seeing which characters, locations, and scenes will take center stage in LEGO’s Harry Potter Advent calendar, and this year promises to make the first 24 days of December extra magical.

In 2020, the calendar was themed around the Yule Ball. For 2021, the pieces behind each door of the Advent calendar will reveal moments of Harry’s journey from Privet Drive to Hogwarts in Harry Potter and the Sorcerer’s Stone. The calendar will contain 274 pieces, including Harry, Ron, Hermione, Draco, Dudley, and Griphook minifigures. 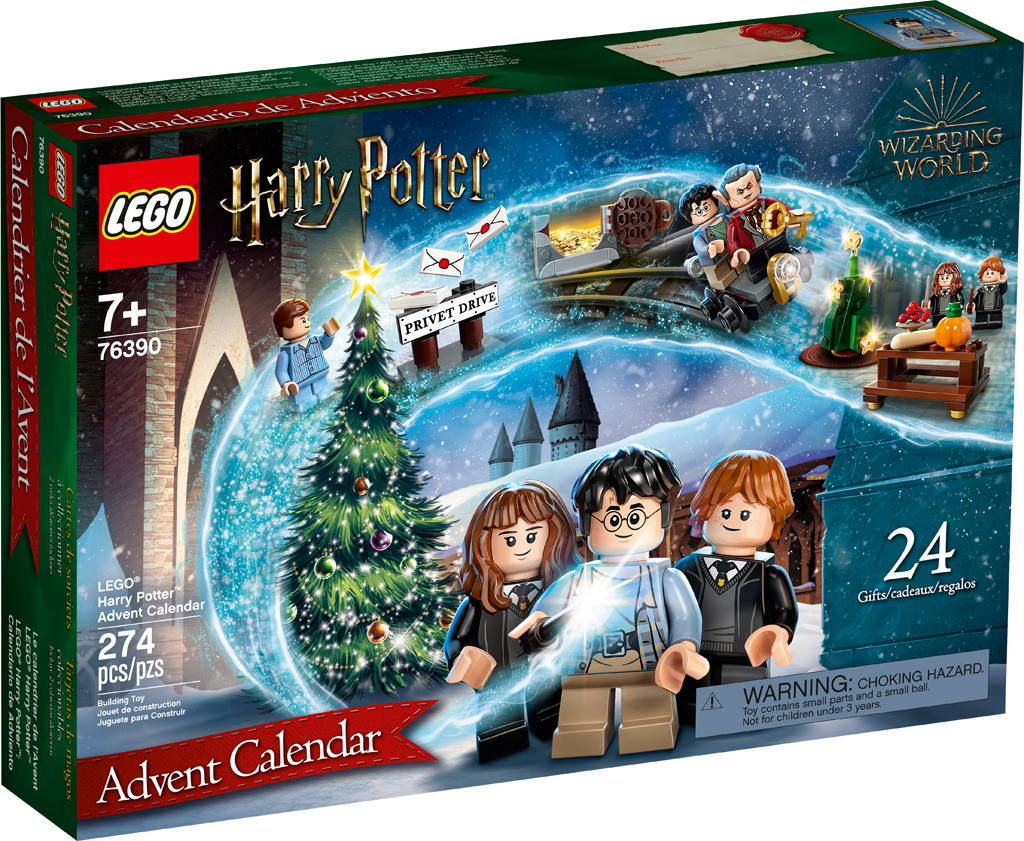 Some of the buildable models include a Gringotts vault, the barrier on platform nine and three-quarters, the entrance to Diagon Alley, and a table in the Great Hall. Each calendar will also contain two random wizard card tiles, of which there are 16 to collect.

New for this coming festive season is the integration of a board game into the calendar. Behind Day 24, fans will reveal a spinner that will allow them to play the game printed on the calendar. While Ron might be disappointed that it’s not wizard chess, it is sure to add another layer of magic to counting down to Christmas Day. 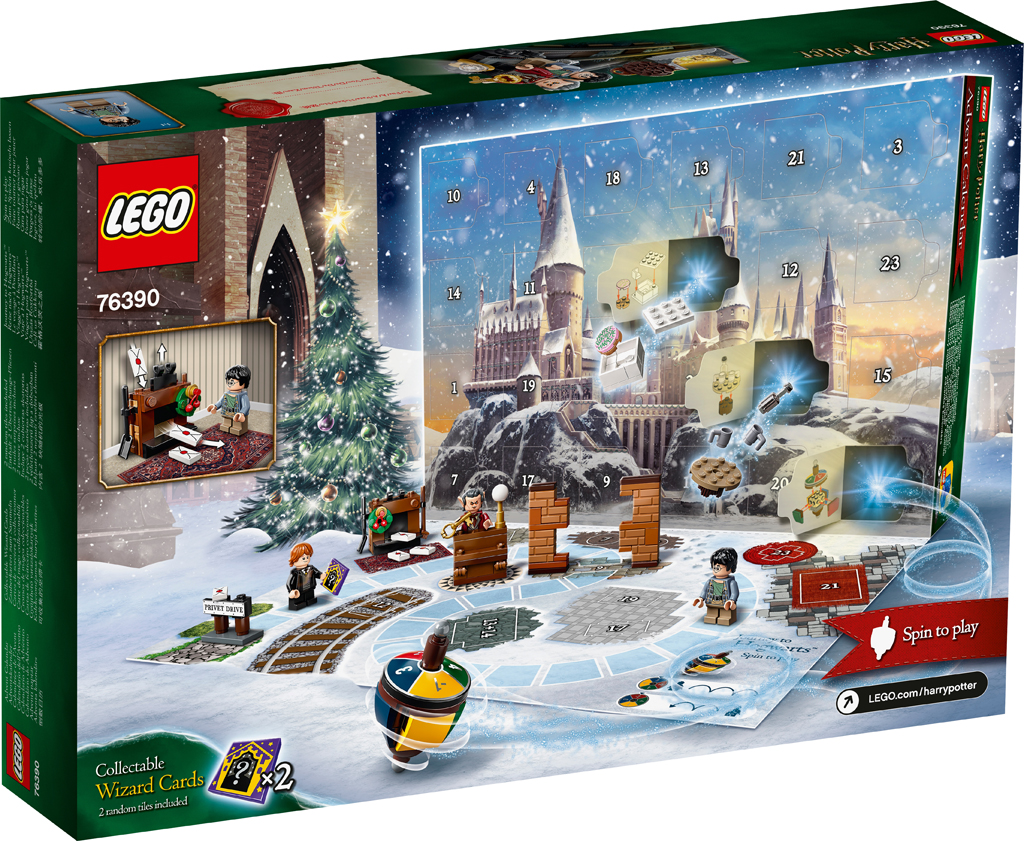 The LEGO Harry Potter 2021 Advent calendar will be available for purchase on September 1 (just in time to take it to Hogwarts) and will retail for $39.99.

This year is a momentous one for LEGO Harry Potter since it celebrates its 20th anniversary. A number of new sets are being released to mark the occasion, the most recent being LEGO Harry Potter 76388 Hogsmeade Village Visit, which was released on June 1. We don’t yet know all the release dates for the LEGO Harry Potter anniversary sets, but we’ll be keeping our eyes peeled for the highly anticipated 76392 Hogwarts Wizard’s Chess set that will be released later this year.

Will you be purchasing the LEGO Harry Potter 2021 Advent calendar? Which of the 20th-anniversary sets are you excited for?