Dads are pretty great, aren’t they? They don’t get enough credit for everything they do, but for many of us, they’re our rocks. In fact, dads probably have only two modes: essential life skills or bad joke factory. There is no in-between.

Speaking of bad jokes, all the Marauders fan fiction we’ve been reading got us thinking of what kinds of dads they would have been, specifically, what would they be like in driving lessons, a pivotal milestone in every father-child relationship. 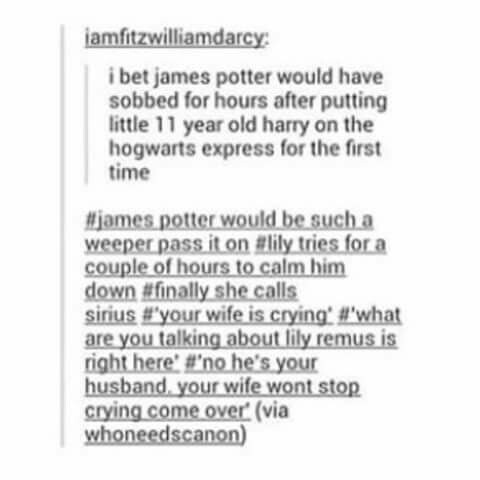 We, as a fandom, have reached a consensus that James Potter wears the crown of the “World’s Best Dad,” whose position is only capable of being challenged by Arthur Weasley. However, that title also comes with its drawbacks. Since he’s so loving, caring, and protective, we think he’d be the kind of dad who refuses to let you drive because why would you need to when you have him? He loves driving you around, even when it’s a long detour for him. He’d eventually give in, but he’d still be too careful. You’re his baby, after all.

Eventually, Lily would take over instead, but he’d make it a point to strap you in properly before every lesson.

With a natural flair for teaching, Remus would be the ideal driving instructor. He’d be the kind who makes you recite a checklist before starting every lesson. He would be methodical and organized, planning out the lessons in advance. Every time you mess up, he’d calmly explain where you went wrong and how you could do better. At the end of every lesson, he’d be honest about your progress and offer encouraging words at every step.

Once you’ve got the hang of it, instead of having to beg for the car keys, Remus would challenge you to go on your own himself. He understands the importance of enabling his children to grow into independent individuals. 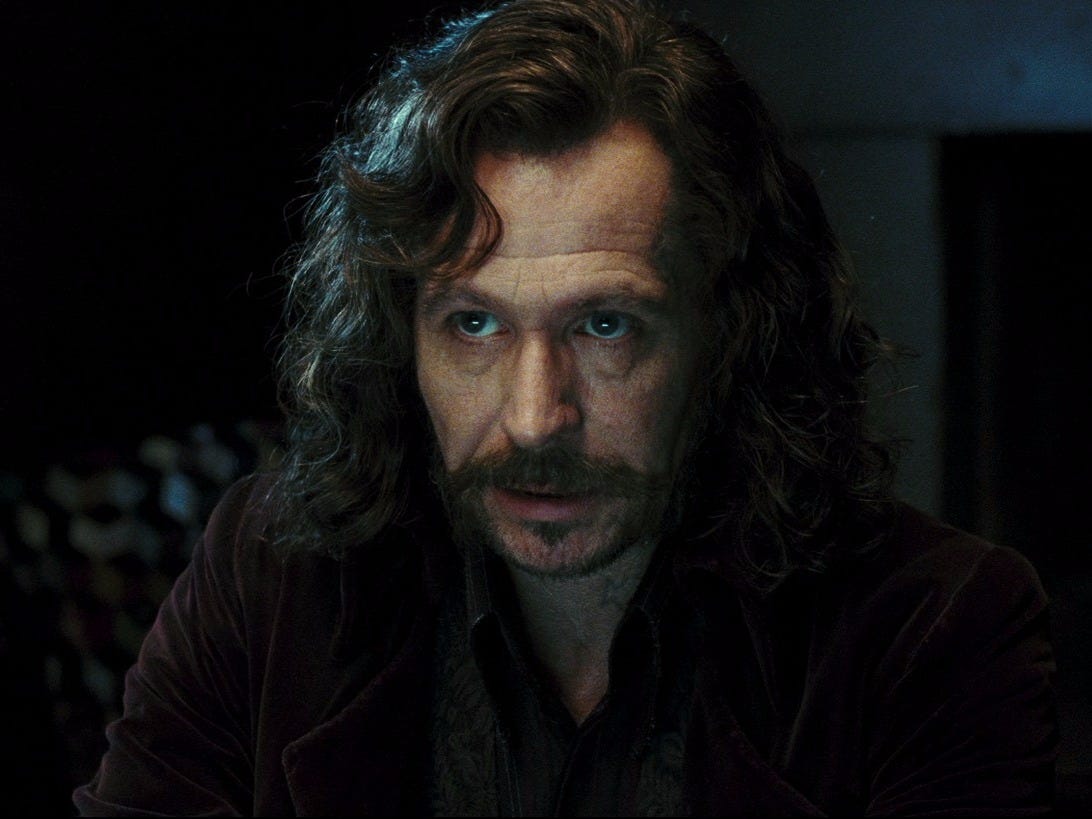 Raise your hands if you’ve left your driving lessons crying.

Despite being the most knowledgeable about the mechanics of how a car works, Sirius would be the worst driving teacher ever. He’d have the patience of a teaspoon and constantly ask to take the wheel himself when there’s a large intersection ahead or four more cars on the road than he anticipated. There’d be lots of frustrating yelling, and almost every lesson would end with doors slamming. Either you stick through it and achieve the patience of a monk along the way or transfer yourself to Remus’s or Lily’s lessons instead. 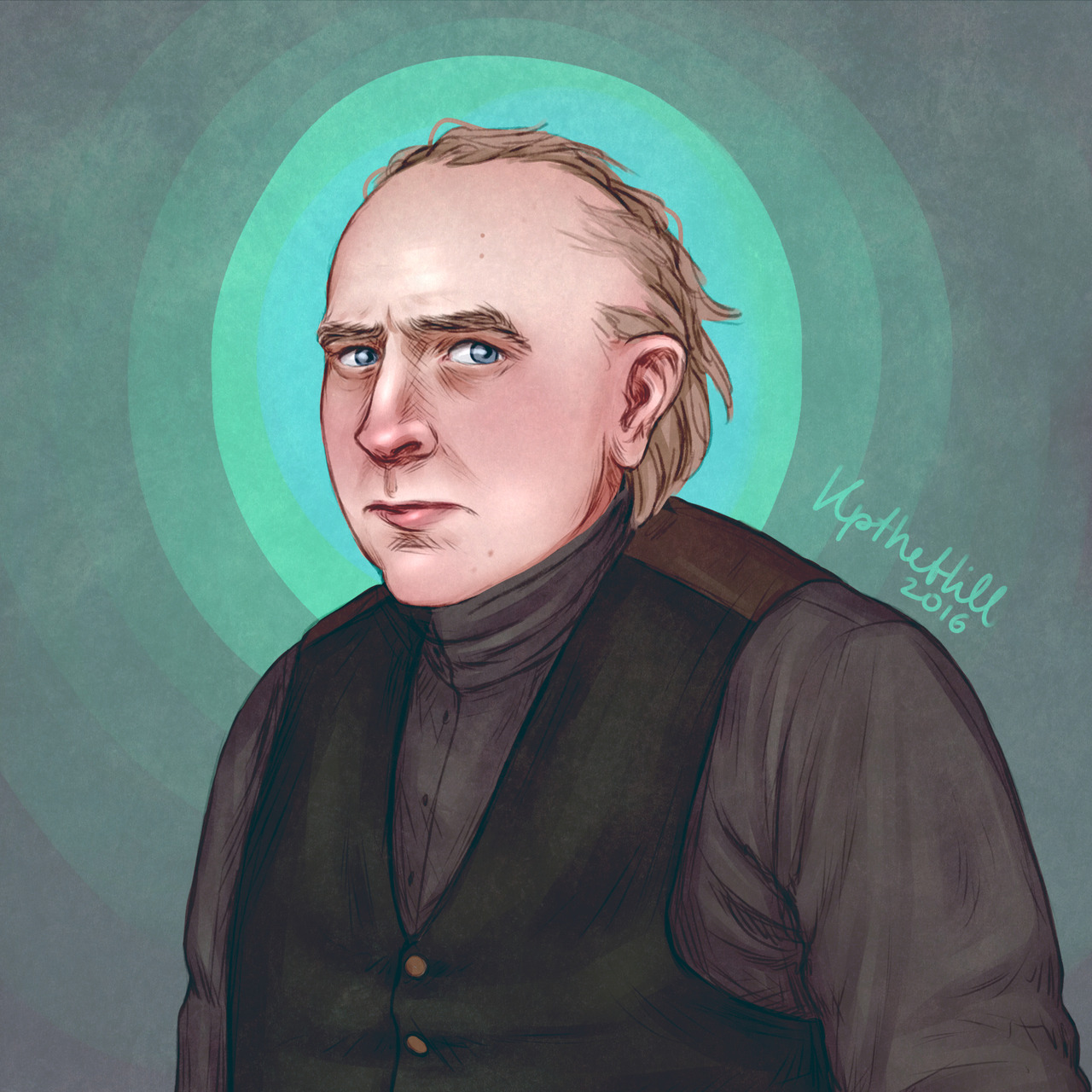 Knowing Peter, he probably doesn’t drive at all. Back in their boyhood days, he’d always sit at the back handing out snacks while the other three took turns at the wheel. As a result, he never gained the confidence to drive and resorts to hiring a cab whenever he needs to. A little embarrassed about his lack of this skill but too proud to ask his friends for help, Peter would probably just hire a professional driving instructor.

Does your parent fit into one of these personas, or do they deserve a whole different category of their own?

P.S. For those of you who found Remus relatable, how does it feel like to be God’s favorite?