With a new “Fantastic Beasts” film coming out next year, we are already starting to write our wish list of what we want to see in the film.

Letters to the Editor / The Quibbler

A closer look at what we know about Professor McGonagall’s backstory shows that her appearance in “Crimes of Grindelwald” does not contradict canon.

In a new behind-the-scenes video from “The Batman,” Zoë Kravitz, who played Leta Lestrange in “Crimes of Grindelwald,” discusses Selina Kyle/Catwoman.

Take a look at where Newt Scamander actor Eddie Redmayne made his first-ever feature film debut in the psychological thriller “Like Minds.”

In a recent interview, Zoë Kravitz, who played Leta Lestrange in “Fantastic Beasts: The Crimes of Grindelwald,” talks about the cities that inspired her for her new lipstick collection. 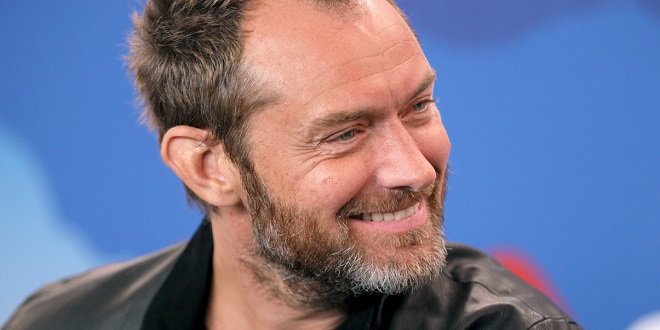 The Talented Mr. Law Ready to Delve Deeper into Dumbledore

Jude Law has embodied dozens of roles over the course of his career, with even more on the horizon. But he considers Albus Dumbledore to be one of his most complex.

Five Inspirational Wizarding World Quotes I Am Thankful For

Take a look at these five inspirational quotes from the wizarding world that still resonate today!

Does Declining “Cursed Child” Revenue Speak to the State of the Fandom?

“Harry Potter and the Cursed Child” has been declining in gross revenue. Is this indicative of a larger shift in attitude among fans?