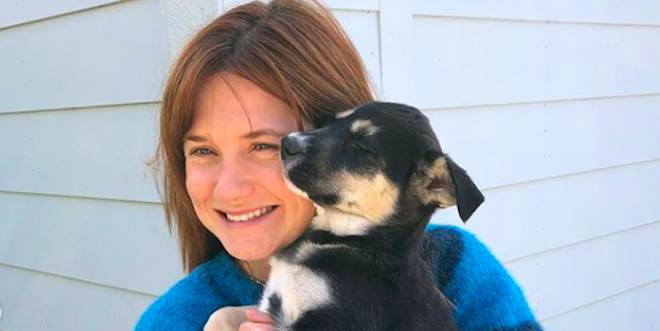 Stars of the Wizarding World have been celebrating the holiday season in this edition of MuggleNet’s Social Media Roundup.

Georgina Leonidas (Katie Bell) has been starring in this stage adaptation of the best-selling children’s book, and after a 15-month tour of the United Kingdom, the production is set to open in London for the festive season!

Thrillers and murder mysteries abound in this week’s Casting News! Plus, which of our alumni is making his stage debut?

100 Days to Expo Patronum – A “Potter” Convention Like No Other!

There are only 100 days to go until MuggleNet Live! 2015: Expo Patronum! We’ve said often enough that it’s going to be a “Harry Potter” convention like no other, but what do we mean by that? Here’s what your day could look like!