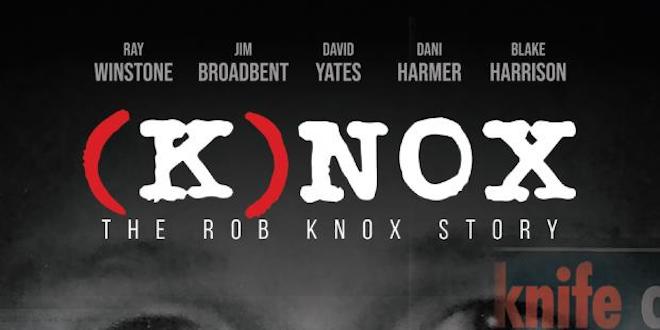 Read on for a review of “(K)nox: The Rob Knox Story”, a documentary focusing on the life of “Harry Potter and the Half-Blood Prince” actor Rob Knox.

Over 11 years have passed since the untimely death of “Harry Potter” actor Rob Knox (Marcus Belby) at just 18 years old. His family has helped keep his memory alive through multiple initiatives, including an annual film festival in his name.

Held in memory of Rob Knox (Marcus Belby), the Rob Knox Film Festival is having its most popular year ever for submissions.

Last film of Rob Knox’s due to premiere

It is well known that back in 2008, Rob Knox (Marcus Belby) was tragically killed during a knife attack in Sidcup, South East London. It has now been confirmed that the last film he ever appeared in is to have its world premiere at the Rob Knox Film Festival in Bexley next month.