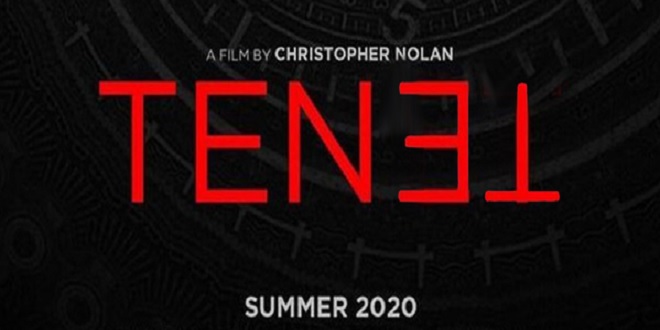 Castium Revelio: A Whole Lot of Lovie and Spilling the Tea

One of our wizarding world favorites has won a Lovie Award, and it’s probably exactly who you think it would be. Also, Helena Bonham Carter spills the tea on Daniel Radcliffe in Casting News!

Castium Revelio: “The King’s Man” and the “Red Son”

We’ve got not one but two trailers from “The King’s Man”, plus Jason Isaacs voicing an AU Superman and things you may or may not have wanted to know about Robert Pattinson!

We’ve got the breathtaking new trailer from “The Dark Crystal: Age of Resistance” for you this week, along with a first look at Dame Emma Thompson’s “Last Christmas” and which of our “Harry Potter” favorites loves cat memes. All that and more in Casting News!

Castium Revelio: Skeksis and Gelflings and the Flash, Oh My!

Newsflash! Ezra Miller is still, apparently, the Flash. Meanwhile, we’ve also got “The Dark Crystal: Age of Resistance” character portraits for you, plus tidbits about four of the “big seven” in this week’s Casting News.

Winter has come and gone, but that’s old news. Join us for a new week of exciting projects featuring “Harry Potter”, “Fantastic Beasts”, and “C.B. Strike” stars as we learn a little more about pre–Iron Throne Westeros and which film Robert Pattinson is dropping out of!