It’s time to bottle fame and brew glory with actress Alia Bhatt and actor Alec Baldwin for “The Potions Master” in the Harry Potter at Home read-along.

Wizarding World Digital has released the third chapter of “Harry Potter and the Sorcerer’s Stone”. Check out the star bringing the book to life this week!

Three first editions of “Harry Potter and the Philosopher’s Stone” found in a dumpster at a school 12 years ago are up for auction this month.

Harry Potter at Home has launched a “Harry Potter and the Philosopher’s Stone” read-through with Daniel Radcliffe reading the first chapter of the book that started it all. 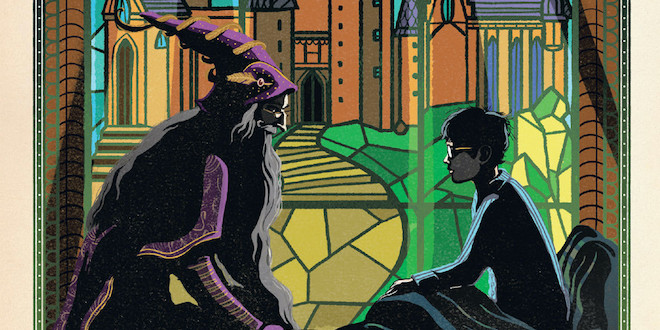 Fans can get a glimpse of some of the artwork that awaits readers in this new edition, which is due to be published on October 20, 2020.

The “Harry Potter” series has been translated into languages including Maori and Yiddish, and one fan project is working to showcase the linguistic diversity of fans from around the world!

As China prepares to reopen its movie theaters, Warner Bros. has announced the release of a remastered version of the first “Harry Potter” film. Find out more here! 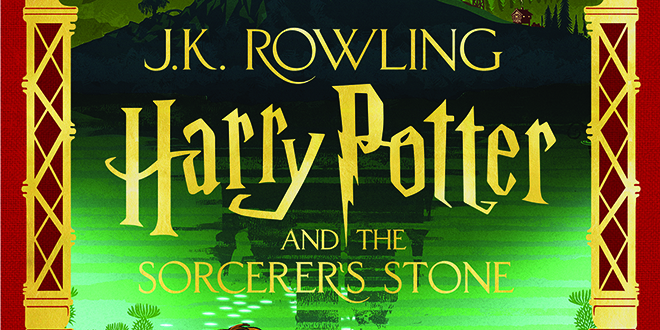 A new edition of “Harry Potter and the Sorcerer’s Stone” designed by MinaLima will be released next fall.